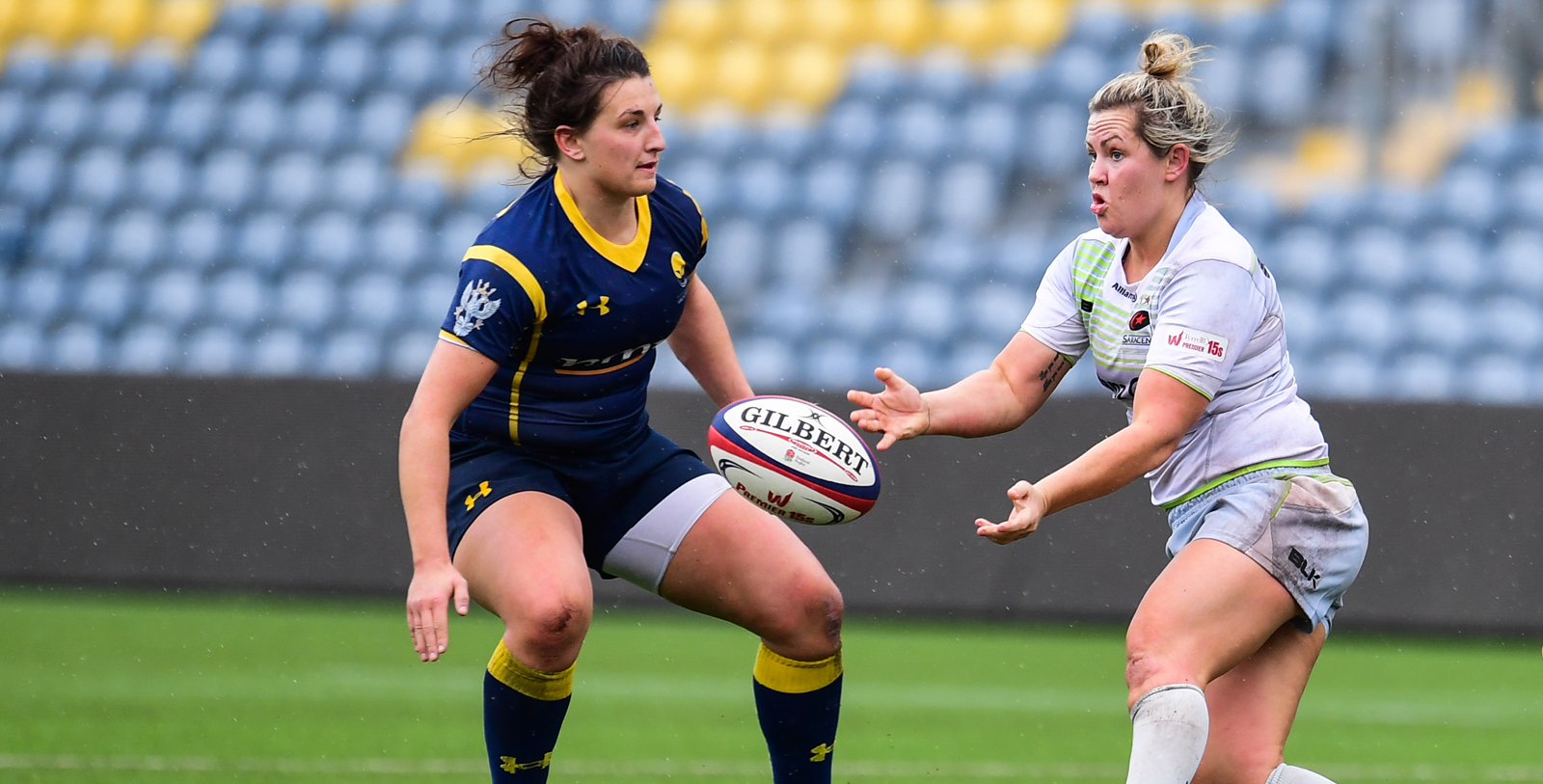 Worcester Valkyries endured a tough day in the rain as Saracens Women won 72-0 in the Tyrrells Premier 15s at Sixways on Saturday.

Saracens started well and were rewarded early on when Bryony Cleall offloaded the ball to her sister Poppy, who crashed over from close range.

The visitors looked in full control despite Worcester’s best efforts and made their dominance count from the set-piece.

Bryony Cleall peeled off the back of the scrum to crash over for Sarries’ second try before Rowan White burst through the Valkyries defence to allow captain Clapp to finish for their third.

Saracens asserted their dominance when Packer got her first try of the day from a driving maul.

The England international then bagged two more tries to secure a first-half hat-trick as the visitors bagged the bonus point before the break.

Saracens picked up where they left off after the interval as Gulliver raced clear for their seventh try of the day.

Okemba soon added another, picking up on a mistake from Worcester to slice her way through the defence from the 22.

Zoe Bennion brought the ball forward on a number of occasions for Valkyries but couldn’t get past the Sarries defence who shut Roy Davies’ side out.

Saracens then scored another try as Green galloped her way over after good work from Helena Rowland.

Packer then showed her class scoring two more tries before the final whistle to complete a resounding victory for Saracens.

Valkyries will look to redeem themselves at Richmond Athletic Ground as they face Richmond Women on Saturday (kick-off 5.15pm).