Mike Ruddock admits Worcester Warriors will complete a fairytale rise through the English leagues to Heineken Cup glory if they win the European Challenge Cup final against Bath Rugby on Sunday (kick-off 12 noon).

Warriors are just 80 minutes from playing with the European elite next season and Ruddock from completing a dream first season in the Sixways hotseat.


Director of Rugby Ruddock knows Bath will be a ‘wounded animal’ at Kingsholm after their Guinness Premiership title hopes ended last weekend.

But he insists the Warriors are ready for the biggest day in the club’s history and, with the pressure focused off his team, they are ready to turn on the cup final style.

“I think Bath will be a wounded animal now and they will be twice as determined to finish off their season on a high note,” said Ruddock.

“They’ve played great rugby all season, they’ve moved the ball wide and played with great continuity. They’ve been the form team for a lot of the season.

“There will be a steely determination about our approach, but we don’t feel under the same pressure that I am sure Bath are under.

“The last couple of seasons we have been in a situation where we’ve been playing to stay in the league, rather than focusing on a day when there is a lot of excitement, ambition and opportunity for us.

“It does make a difference. It has lifted the players and everyone at the club that we have got this opportunity to play in a final, and possibly play in the Heineken Cup after it.

“If it does happen, and it is going to take a huge effort by us, it really would be a great story from coming through all the different leagues like Worcester have done to qualifying for Europe.” 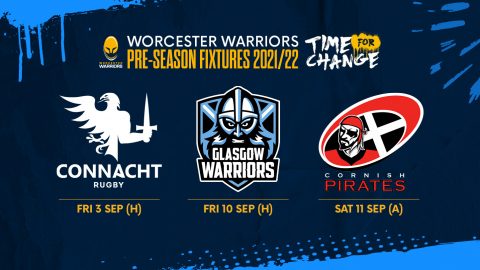 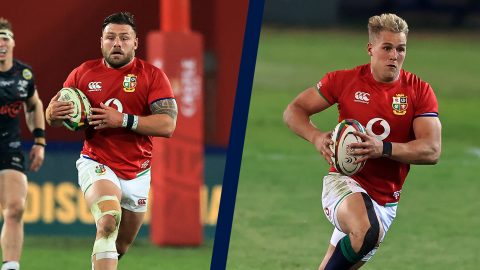