Captain fantastic Pat Sanderson got an early feel of what it is like to lift the Guinness Premiership trophy as the Worcester Warriors skipper enjoyed a busy day ahead of the new league season.

Skipper Sanderson and Director of Rugby Mike Ruddock were in London for the official Guinness Premiership launch on Wednesday morning before jetting to Ireland for the pre-season clash with Ulster.


Sanderson was pictured with the new league trophy along with his fellow captains ahead of what is expected to be the best ever Guinness Premiership season.

With a host of young English players likely to come to the fore – who will be the next Miles Benjamin? – some of the best foreign players at the peak of their careers – Warriors boast Aussie legend Chris Latham – and a strong spine of experienced Premiership campaigners, the 2008/9 campaign has all the right ingredients to be another cracking season.

Last season finished with a world record attendance for a club match and record gate receipts. This season will begin with nearly 100,000 supporters coming through the turnstiles over the first weekend.

For the start of the 2008/9 season, Premier Rugby has also concluded a deal with ITV for a one hour highlights show to be screened weekly at 6.30pm on Sundays on ITV4. The programme will feature highlights of every match in each round of the Guinness Premiership, with special shows around the Guinness Premiership semi-final and final on ITV. This will supplement the award winning coverage on Sky Sports, which this season will comprise 33 live matches available in high definition, as well as the regular Rugby Club show, giving the Guinness Premiership greater coverage than ever before. Warriors feature on the first weekend as we travel to Northampton Saints. 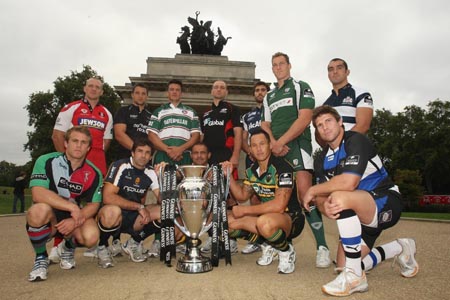 You can still be part of the biggest and best ever season here at Sixways Stadium with Worcester Warriors! For Season Ticket and Debenture packages call 01905 454183 today and see how you can join the Warriors family.

Remember, our first league game on Saturday, September 20 will be a very special day in the history of the club for many reasons. New summer signing Chris Latham is expected to make his home debut and we will also be playing to the backdrop of our fantastic new East Stand which will house fans for the first time on that day! Can you afford to miss the big kick-off on home soil?

For tickets to the Leicester Tigers clash call 01905 454183 or visit the official website and buy hassle free with our fantastic discounts.

The 2008/09 Guinness Premiership season with Worcester Warriors….. Be Part Of It! 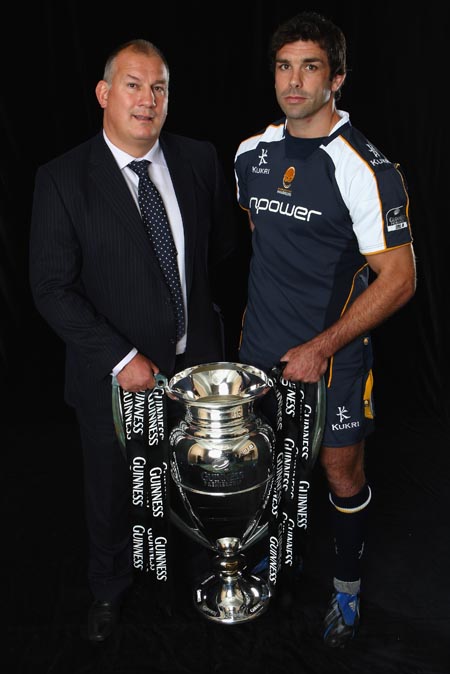