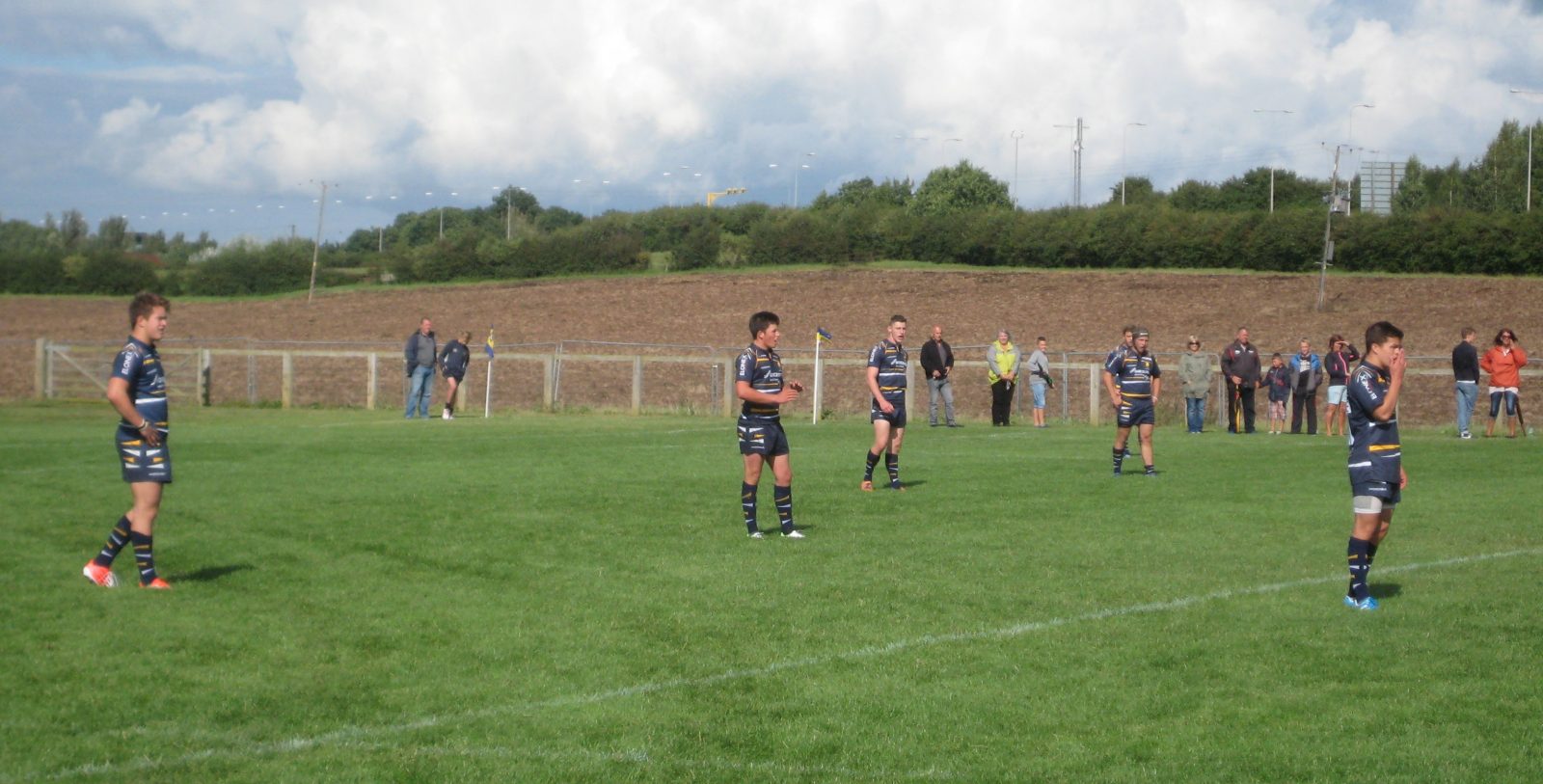 Warriors Under 18s got their Premiership Rugby Academy League season off to a winning start after defeating Sale Sharks 24-12 at Sixways.

Despite a shaky start, the youngsters kicked off the scoring when Justin Clegg went over the whitewash in the 13th minute.

The visitors then replied with a try from a turnover to make it all square.

But just before the break, Warriors edged themselves ahead thanks to a cheeky little kick though from Luke White allowing Will Butler to collect and score. White then converted to make it 12-5 at the interval.

Ciaran Wardle then extended Warriors’ lead which resulted from a kicking counter-attack but again the Sharks bounced back with a catch-and-drive into the corner earning them a second try. And with the conversion, Sale reduced the score to 17-12.

But with three minutes left on the clock, Butler grabbed his second try after a well-worked move off the back of a scrum and White converted to seal the win.

Academy Manager Mark Hewitt said: “It was a fine performance in the second-half after a shaky start.

“These boys haven’t had much time playing together before the fixture so to come out and play like they did was really pleasing.

“There’s plenty to work on but it’s a great result to get the season up and running and bodes well for our next tests against Leicester Tigers and Gloucester.”