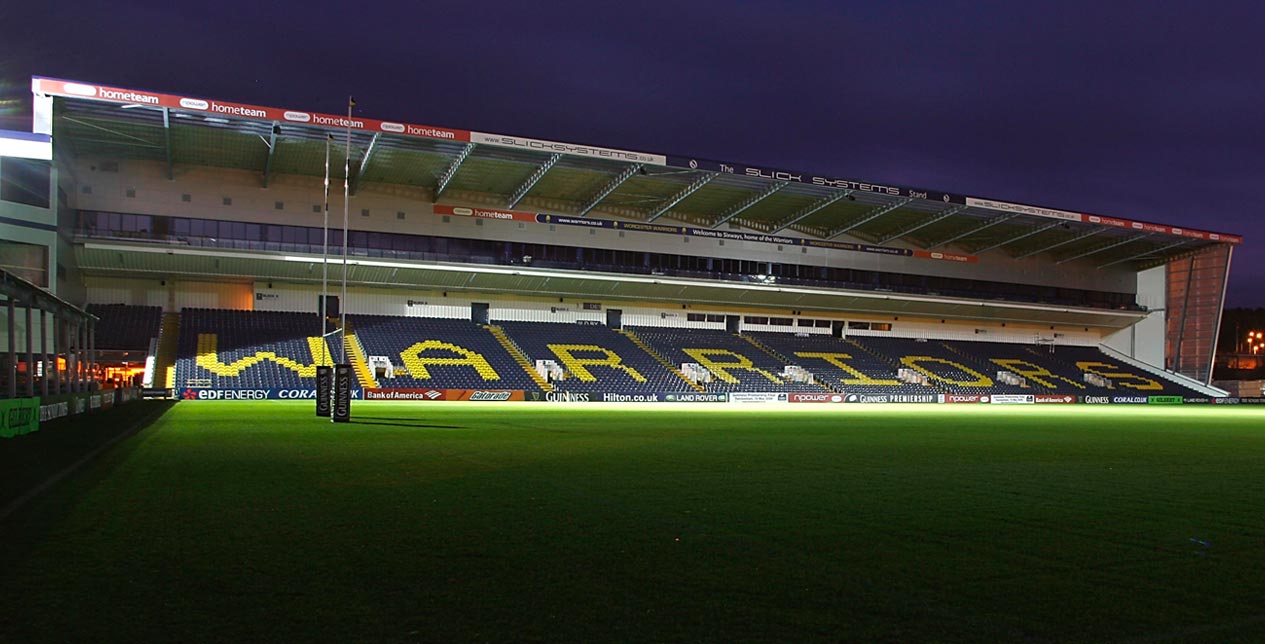 Warriors Under 15s yesterday battled to a 39-22 win over Harlequins on the Westons pitches at a sun-drenched Sixways.

Alex Bartley grabbed a hat-trick while Will Tanner, George Butler, Marques Sinclair and Charlie Yip all got on the scoresheet to record victory for the youngsters.

Tanner touched down for Warriors’ first score after a break by Bartley while Warriors’ second came following a driving maul as George Butler went over.

Warriors got a third after a rapid counter-attack by Yip with Ed Clowes teeing-up Sinclair before Bartley grabbed his first try of the day.

The centre then helped himself to a second after some multi-plays by the forwards getting over the gain-line and Warriors recycled the ball quickly out wide for Bartley to cross the whitewash.

Tanner added two conversions while Yip added a sixth try and Bartley completed his hat-trick to round-off proceedings for the youngsters.

Academy Outreach Co-Ordinator Dan Lyne said: “Both sides looked dangerous with the ball in hand and there was some exciting and adventurous play which kept the crowd entertained.

“We’re really proud of the boys for their efforts as it was a tough game and Quins didn't let us have anything easy. We had to work hard for 80 minutes.

“Ed Clowes had a great game at full-back in his first game. He was outstanding.

“It was a great advert for rugby by both sides and it was also fantastic for some of our Under 14s to get a run out in the group.”

Both the Warriors Under 15s and 16s will be in action in a triple-header at Allianz Park on Friday against Saracens and Wasps.