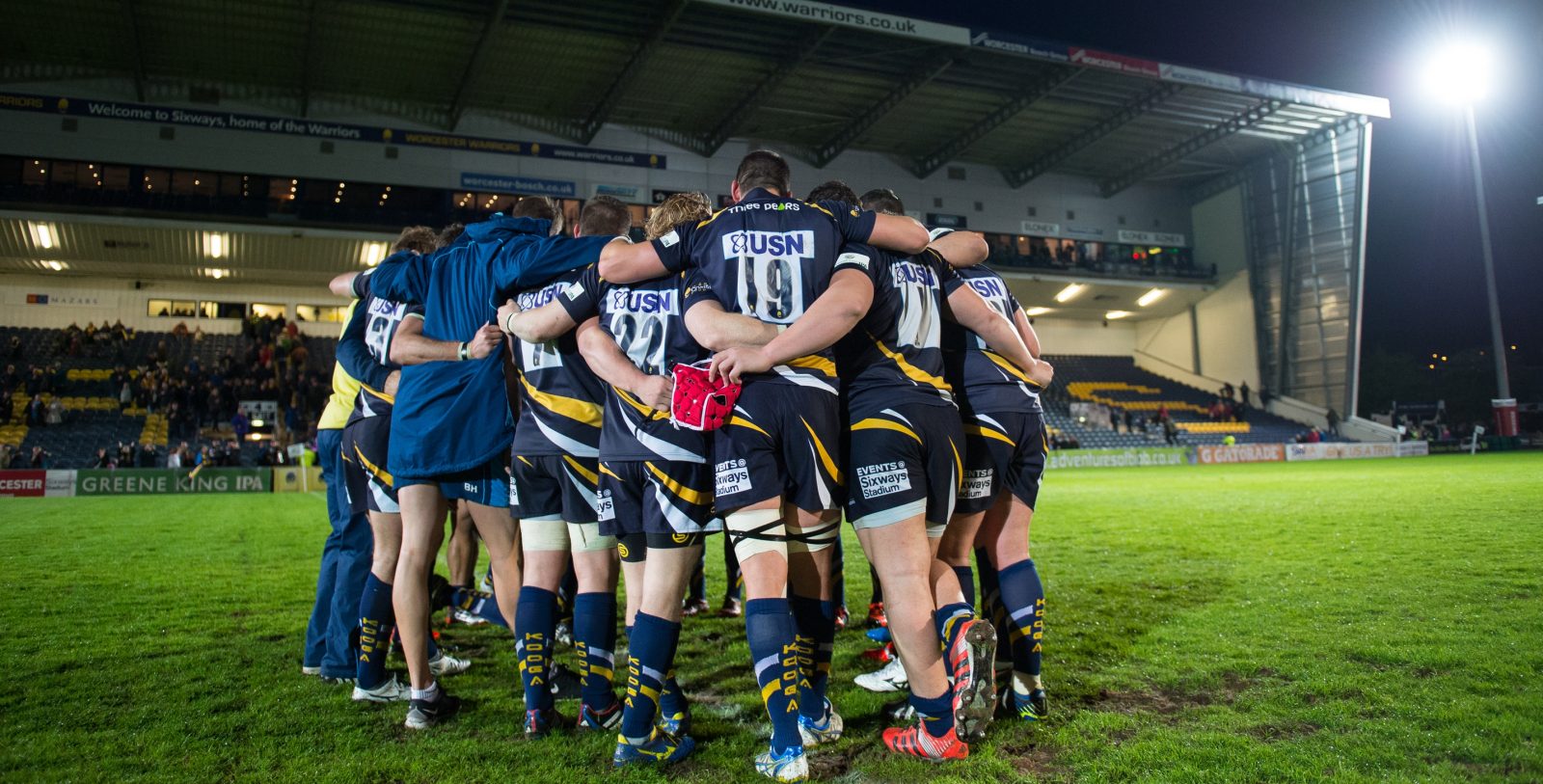 The back-three includes the experience of Cooper Vuna, Tom Biggs and Chris Pennell, with the latter looking to taste a second promotion from the Championship after helping Warriors to final day success at Sixways back in 2011.

Ryan Lamb starts at fly-half while Ryan Mills and Alex Grove keep their spots in the centre and JB Bruzulier gets the nod at scrum-half.

In the pack, Argentina hooker Agustin Creevy and back-row Mike Williams will be hoping to finish their Sixways careers on a high note in what will be their farewell appearances for the Club.

Director of Rugby Dean Ryan said: “We will need the same levels of intensity again this week and it'll be a pretty lively clash.

“It's huge. We've managed to get the game here on an even wicket and now we need margin and every person in Worcester to give us a chance. It's by no means going to be easy.

“It's better to have a slight advantage but we've got to remember the first leg game means nothing now.

“We'll make sure our preparation is right and I wouldn't want to be up against the fact we haven't beaten them.

“So we're pleased we got the win and what we showed in the second-half when under the cosh is good for the confidence of the group.

“We know we can play and score against Bristol and that we can be resilient and we'll need all those qualities on Wednesday.”