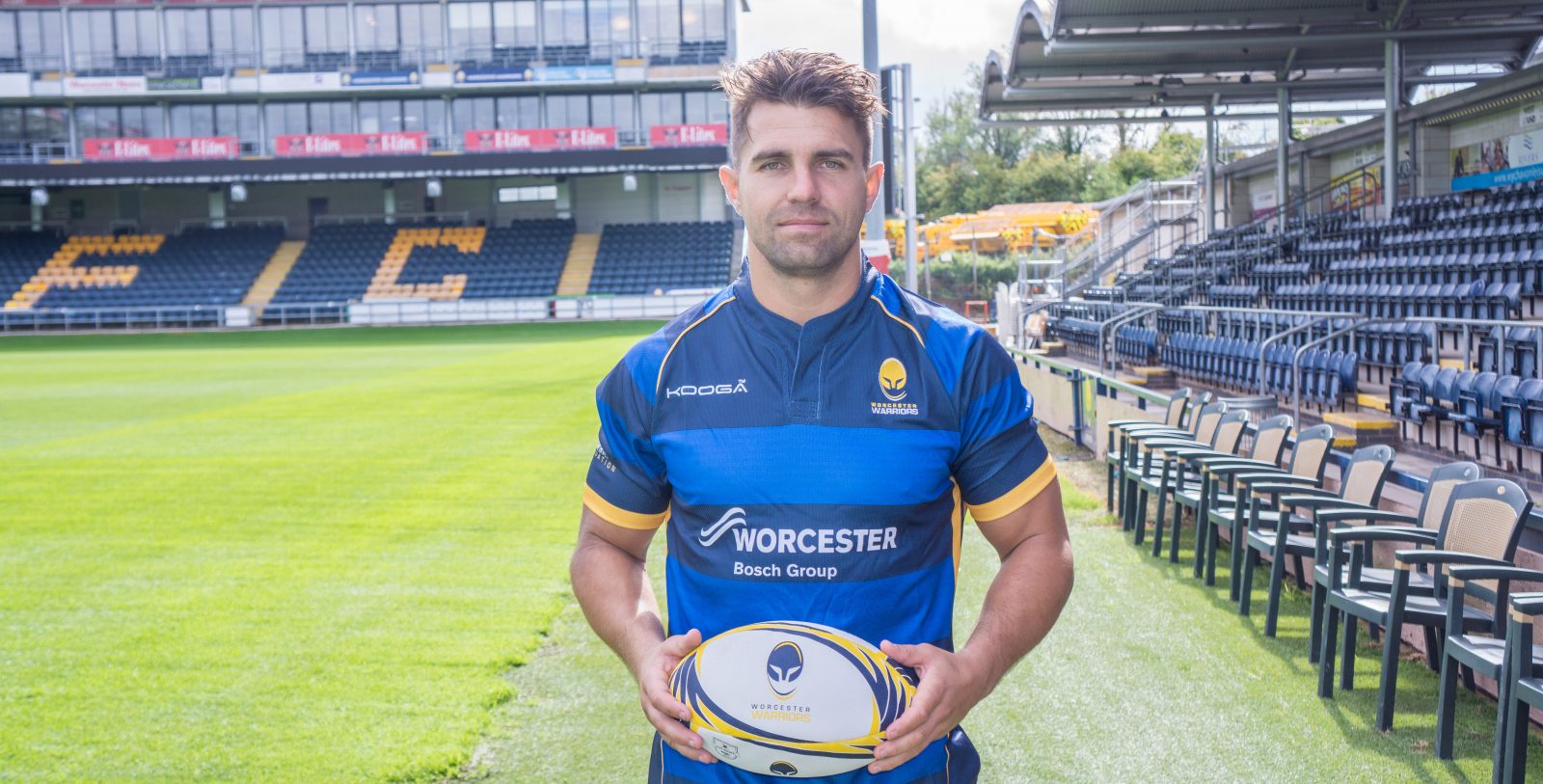 The centre signed for the Club earlier this week and goes straight into the side as a new Midlands rivalry begins on the pitch.

Marco Mama and Darren Barry will make their first Warriors starts as they line-up in a familiar looking forward pack.

Mama is included alongside Sam Lewis and captain GJ van Velze in the back-row, while Barry partners Darren O’Shea.

Val Rapava Ruskin, Niall Annett and Nick Schonert are named in the front-row.

Warriors Director of Rugby Dean Ryan has included 12 players on the bench as he looks to give the players in his squad further match action.