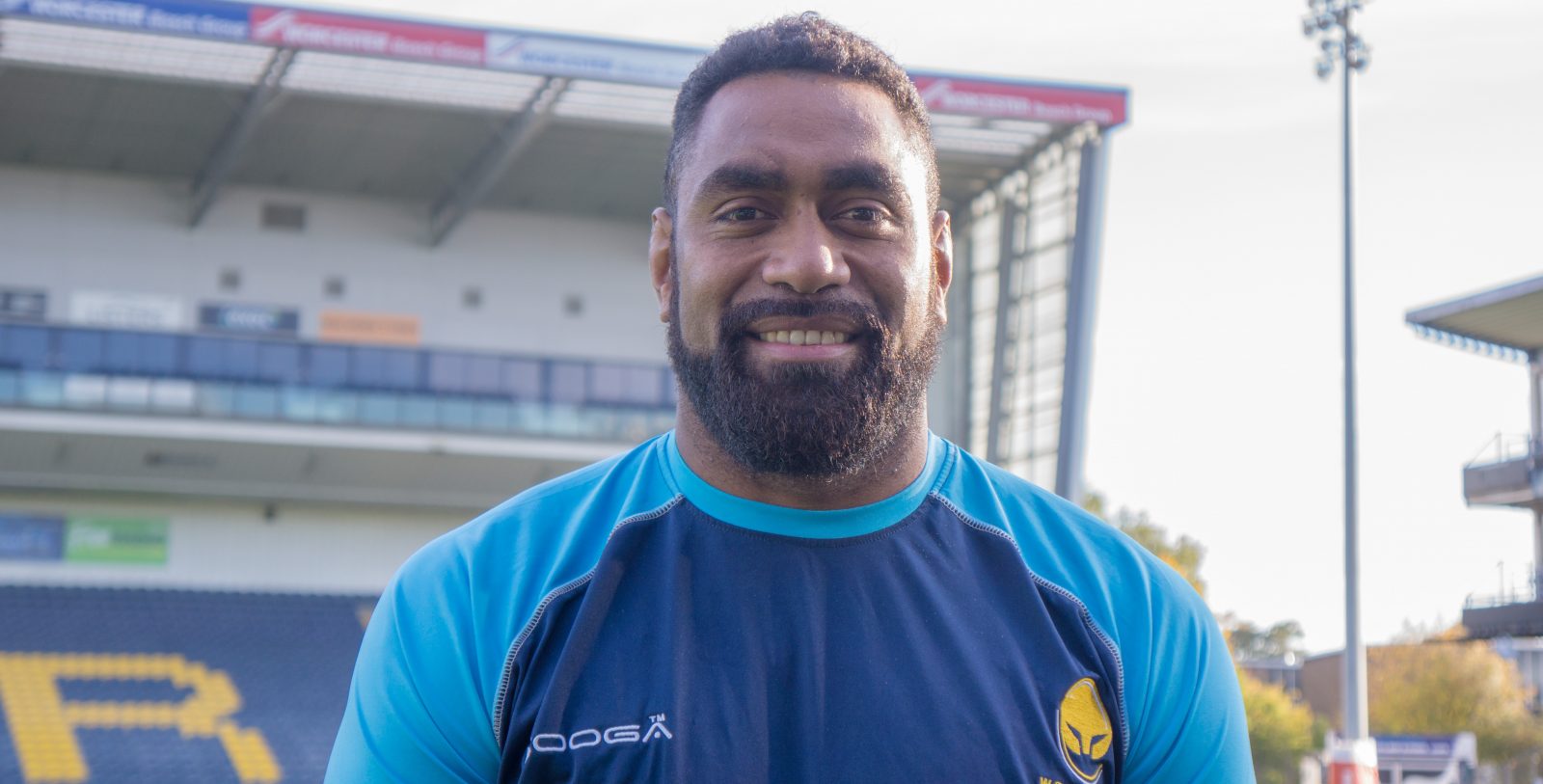 New signing Tevita Cavubati will make his full debut as Warriors travel to Kingsholm to face Gloucester Rugby in the Aviva Premiership this Saturday (kick-off 2pm).

The Fijian lock will start alongside Donncha O’Callaghan as Director of Rugby Dean Ryan names the same 23 that faced Sale Sharks last week.

Captain GJ van Velze lines up alongside the Premiership’s top-tackler Phil Dowson and Marco Mama in the back-row, while Na’ama Leleimalefaga, Niall Annett and Nick Schonert complete the front-row.

Ryan said: “We don’t want to make any drastic changes. We want some consistency in selection especially in this first block of four fixtures.

“There’s no point jumping around. What we thought was right for Northampton was still right for Sale and so on. That’s the way we’re going to grow.

“There’s a lot more to come from this group. We’re pretty buoyant that we can compete and now we have to drive ourselves to get better.

“It’s not just about swimming each week and seeing if we can stay above water.

“We want to see if we can really nail down some results and I’m pleased with the response from the squad.”