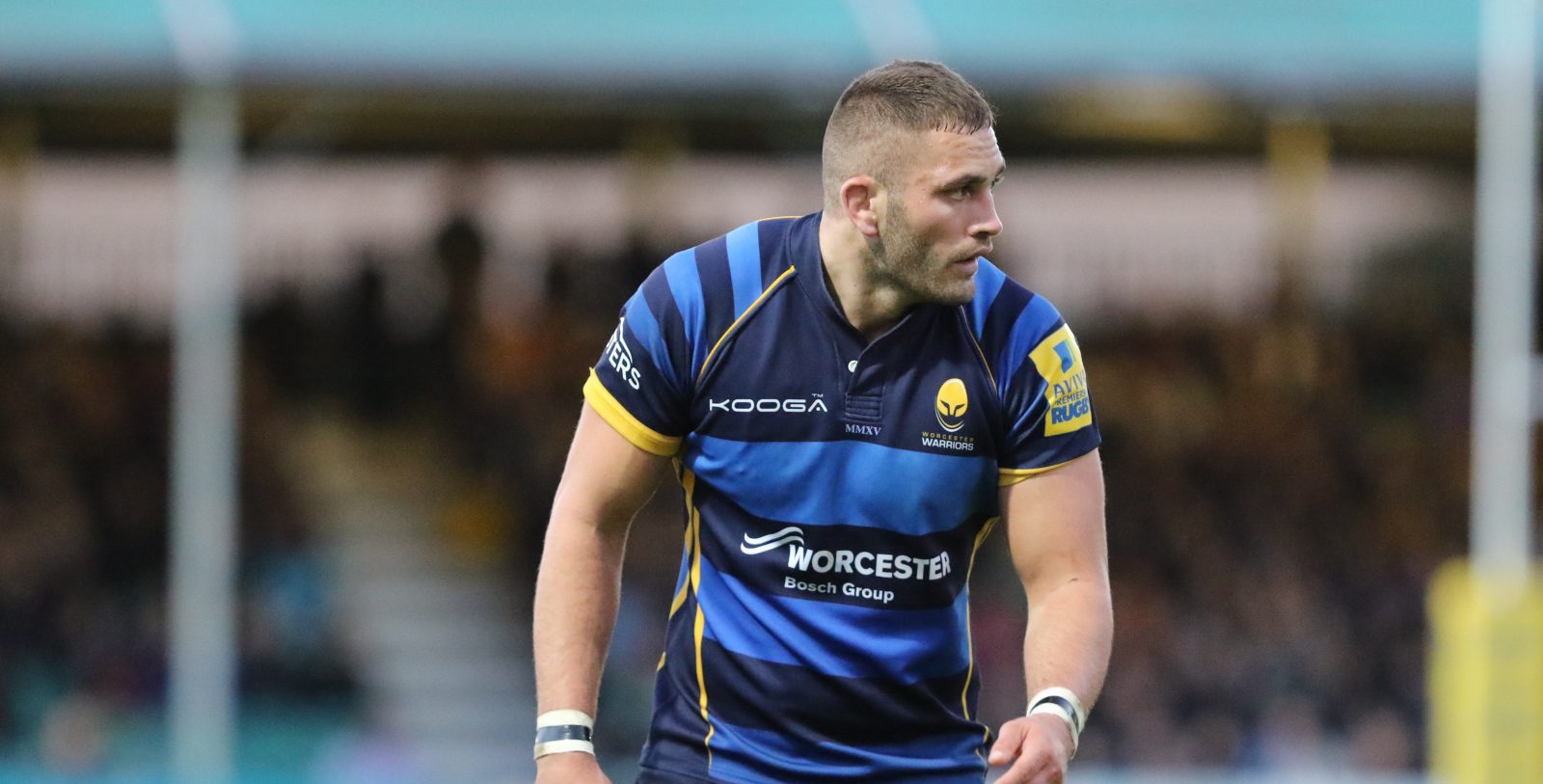 Sam Betty will become a Club centurion when Warriors travel to Italy to face Zebre in Round 2 of the European Challenge Cup on Saturday (kick-off 2pm GMT).

The 29-year-old will line-up at flanker for the feat, four years after joining the Club from Cornish Pirates.

Warriors will be looking to make it two wins from two in Parma and Director of Rugby Dean Ryan will hand full debuts to Georgian international hooker Jaba Bregvadze and Academy prop Gareth Milasinovich.

JB Bruzulier returns from his loan spell with Clermont to captain the side at scrum-half, while Alex Grove and Perry Humphreys also come into the backline.

In the forward pack Dan Sanderson makes his first appearance since helping Warriors win the B&I Cup in April, while Marco Mama comes in at number eight as Warriors make seven changes to the side which beat La Rochelle last weekend.

Italian Derrick Appiah could make his debut for the Club from the replacements bench.

Warriors Head Coach Carl Hogg said: “We benefited from the Aviva A League and B&I Cup last year and we want to be competitive across the board and create healthy competition for places this time round.

“Zebre are strong at home and have won a couple of games in the PRO 12 but we want to create a collective performance and individuals can benefit off the back of that.

“Zebre have a number of Italian internationals with a lot of experience so they’ll be tough to beat.

“We won’t underestimate them by any means but we know we can step-up our game from last weekend.

“We know we can get much better and it’s an opportunity to impose our game on them and attack the way we want to.

“We have every intention of going out there and playing. We hope it will be a bit drier and we’ll get the opportunity to express ourselves as a team.”