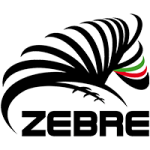 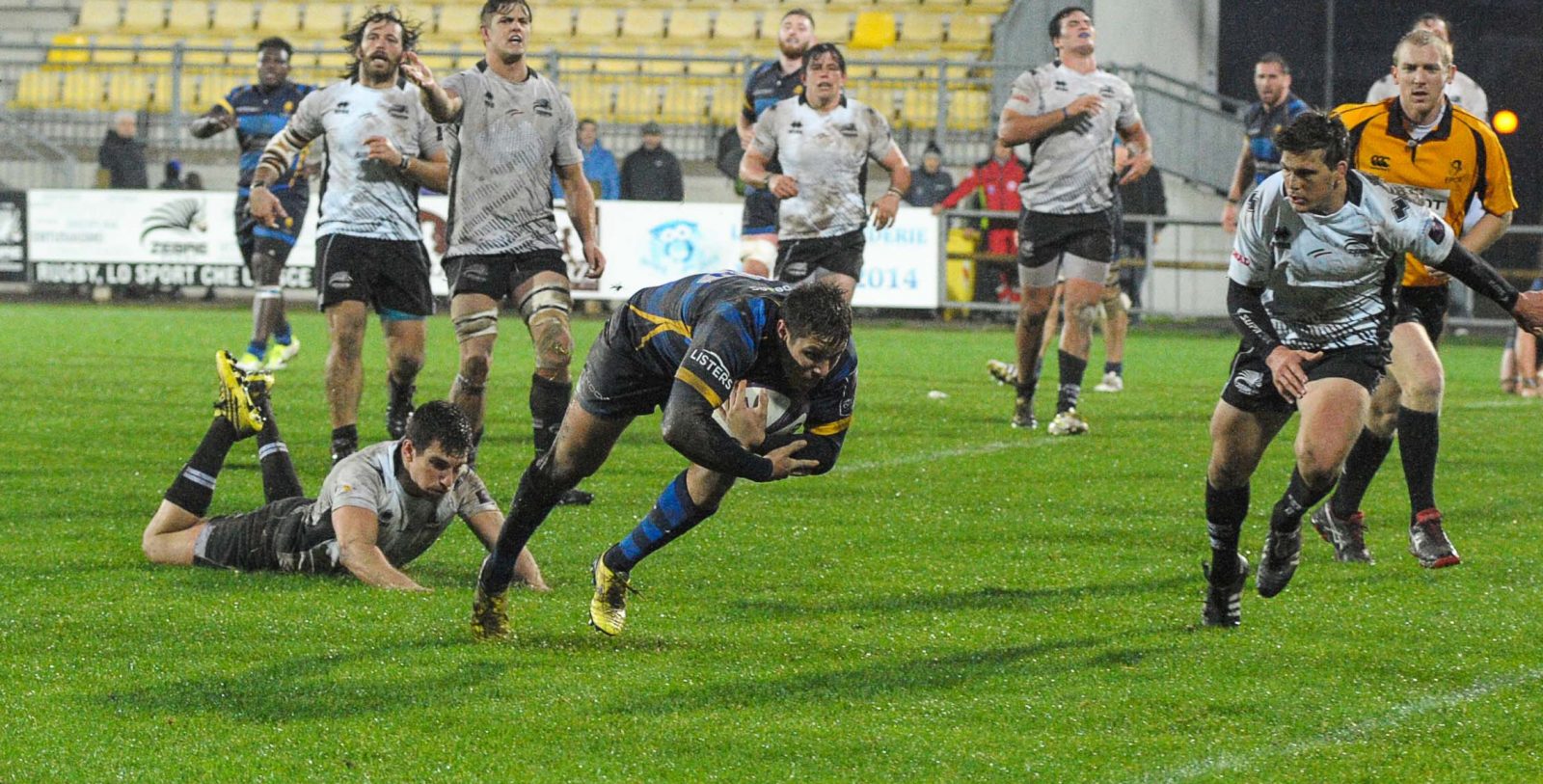 Warriors slipped to a 27-8 defeat after a 17-point masterclass from fly-half Carlo Canna gave Zebre victory on a wet afternoon in Parma.

Zebre got off the mark early on in the European Challenge Cup clash, with Marcelo Violo diving over before Canna added a conversion and penalty to put the hosts 10-0 up after just five minutes.

Tommaso Boni added a second try with Canna slotting a drop-goal and another penalty before half-time with just a Ryan Lamb penalty to show for Warriors.

Carl Hogg’s side showed some intent in the second period, with a more solid defensive showing and some fine breaks from Lamb and Ben Howard but two more Canna penalties put the game to bed before Dean Hammond crossed for a late consolation try.

Zebre came firing out the blocks to start the game with hooker Andrea Manici breaking through before Violi sprinted over to finish and Canna added his first conversion.

The home side continued to attack, making another break and earning a penalty which Canna slotted over to give Zebre a ten-point advantage.

A Howard up-and-under helped Warriors get back into opposition territory but they were unable to hold on to possesion after winning a lineout on the Zebre 22.

But Zebre once again took control and with Warriors pinned deep in their own half, it was the home side who added a second try as Violi played the ball out wide and Boni applied the finish with a flying dive.

Canna was unable to add the extras but he soon extended their lead with a superb drop-goal to give the hosts an 18-point lead.

Warriors finally got on the scoreboard after 20 minutes with Lamb opting for goal in front of the ten-metre line.

But they were unable to mount a comeback after going down to 14 men as the referee lost patience with the pack and Sam Betty was sent to the bin on his 100th appearance for the Club.

With the ensuing possession, Perry Humphreys made a try-saving tackle as Zebre looked to play the ball out wide, but again Warriors were unable to hold out with another infringement allowing Canna to add three points with the boot.

Lamb missed the chance to respond before half-time, hitting the post with a penalty attempt five metres inside the touchline as the rain lashed down.

In the slippery conditions the second-half started with another couple of handling errors from both teams disrupting the flow of the game.

And fly-half Canna was able to extend the hosts’ lead with a penalty after his own fine work forced a Warriors mistake under the posts.

Warriors looked to find a way back into the game and almost found it when Lamb nipped in to intercept a pass, running 50 metres down the wing before being hauled into touch by the last man.

And soon after that opportunity, Zebre stand-off Canna capped a fine individual performance with another perfect penalty before going off to a round of applause with ten minutes remaining.

Italian Derrick Appiah made his Warriors debut from the bench, along with a host of substitutes from both sides.

And Warriors were able to enjoy a good spell in the final ten minutes in which Hammond burst through the defence to score before another of Lamb’s kicks bounced back off the upright.