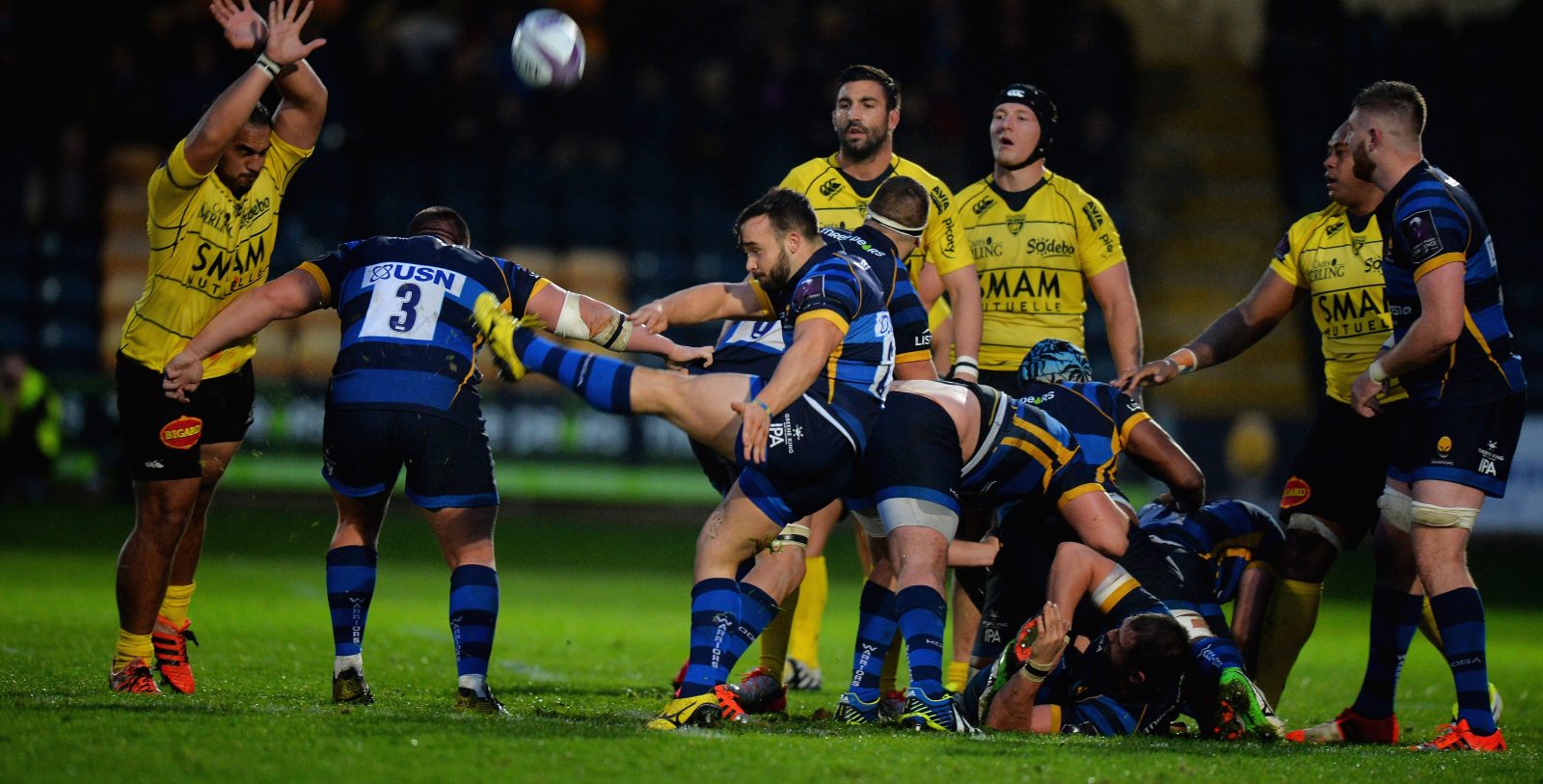 JB Bruzulier will skipper Worcester Cavaliers in their Aviva A League opener against Sale Jets at Sixways on Wednesday (kick-off 3pm).

The Warriors second-string side will look to go one better than last season, which saw them defeat Gloucester, Leicester, Northampton, Sale, Newcastle, Bristol and Bath on the way to the final before losing out to Saracens 27-19.

Eight of those named in this week’s starting 15 featured for Warriors in last weekend’s trip to Italy against Zebre Rugby.

Exciting full-back Perry Humphreys starts in a back three alongside wingers Dean Hammond and Josh Adams while Max Stelling and Ravai Fatiaki link-up in the centre once again.

In the half-back partnership, 18-year-old Jamie Shillcock will line-up at stand-off next to number nine Bruzulier.

In the pack, Italian Derrick Appiah starts alongside Ben Sowrey and Mike Daniels with Darren O’Shea and Andrew Kitchener in the second row.

Carl Kirwan, Sam Ripper-Smith and Mat Gilbert make up the back row.

The replacement bench includes prop Ryan Bower, as well as Hartpury youngster Jonas Mikalcius, who scored two stunning tries against Sale’s Under 23 side earlier in the season.

Academy Manager Mark Hewitt said: “We’re looking forward to kicking off the Aviva A League with what is a really exciting and enthusiastic young group.

“We’ll be looking to these guys to showcase their talents and ultimately compete for places with those in the first-team.”