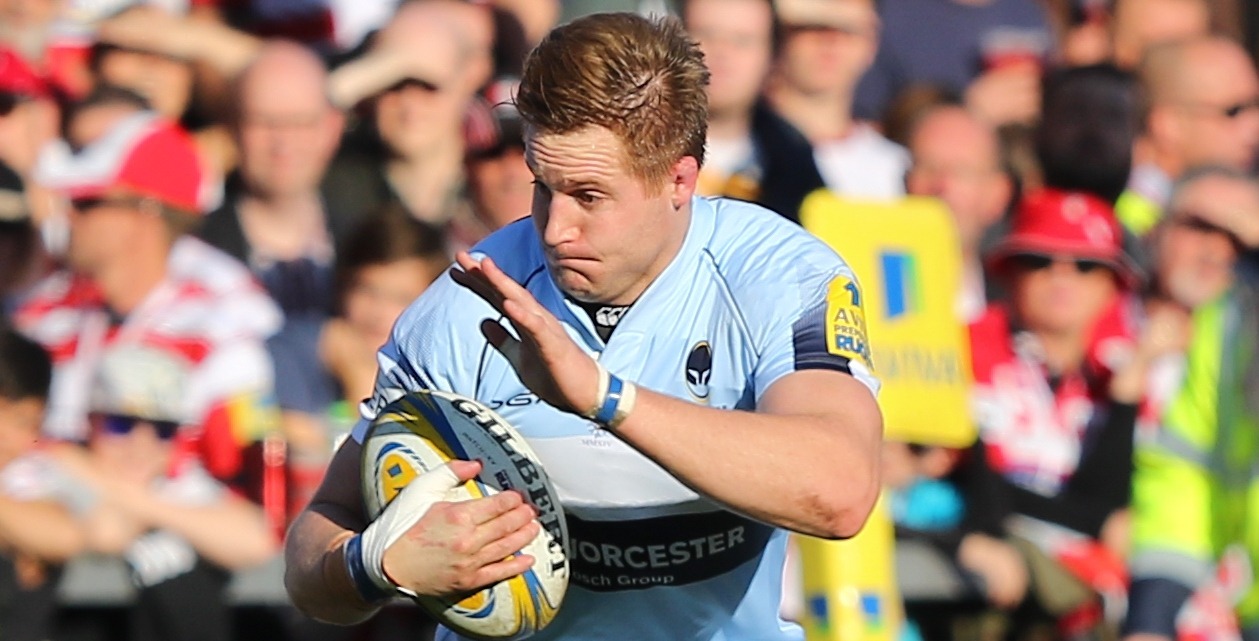 Dean Ryan makes four changes to the side that defeated Newcastle Falcons three weeks ago with skipper Van Velze and flanker Sam Betty returning to the back-row alongside Phil Dowson.

South African international Wynand Olivier also comes back into the side in place of Alex Grove despite the centre’s two-try heroics against the Falcons.

Prop Na’ama Leleimalefaga also steps into the front row to partner Niall Annett and Nick Schonert while Donncha O’Callaghan and Darren Barry keep their starting berths in the second row.

A formidable back three of Chris Pennell, Bryce Heem and Cooper Vuna give Warriors plenty of pace in attack, with Ryan Mills in midfield and Tom Heathcote at fly-half.

Meanwhile scrum-half Jonny Arr will make his 173rd appearance for the Club when he steps out on the hallowed Twickenham turf.

Director of Rugby Ryan said: “It’s a great opportunity to benchmark ourselves against one of the best sides over the last three or four years.

“We’ve got a better idea of where we’re competitive after four games and now we will be scrutinised against one of the most efficient and brutal sides in the league but we’re keen to show what we can do.

“We’ve got a reasonable amount of experience of players who’ve played at Twickenham and we’ll be telling everyone to go out and play the role they play every week.

“It’s a great occasion for the city and the team so let’s go and enjoy it.”