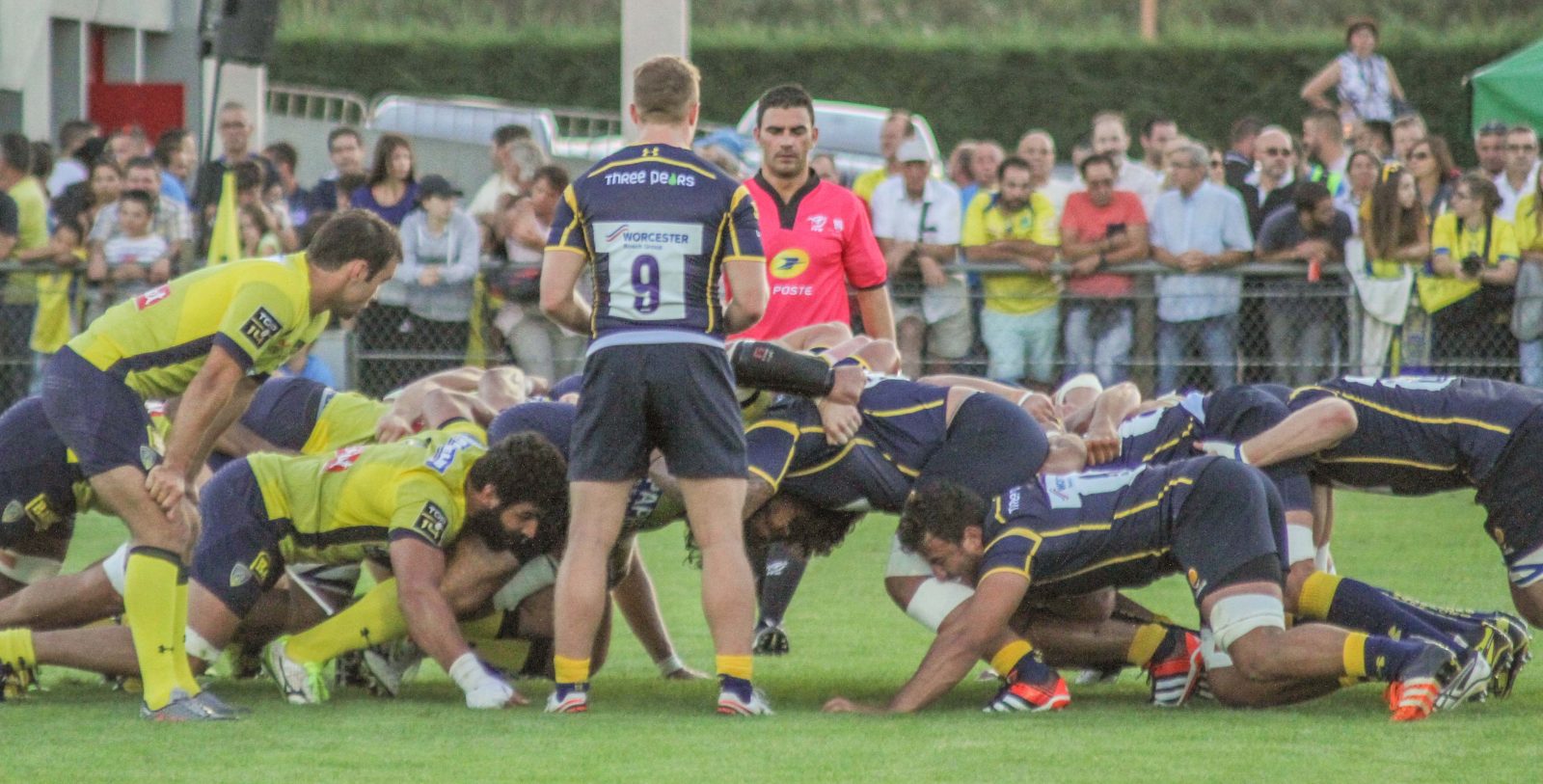 Worcester Cavaliers will be looking to make it two wins from two when they travel to Kingston Park for tonight’s Aviva A League clash with Newcastle Falcons (kick-off 7pm).

Cavaliers cruised past Sale Jets 29-12 in last week’s opener and will be looking to keep their place at the top of the table against tricky opponents.

Academy Manager Mark Hewitt makes three changes to last week’s side as Ryan Bower, Jack Singleton and Huw Taylor all come in to the starting line-up.

The half-back combination sees captain JB Bruzulier line-up alongside Jamie Shillcock after a strong showing from the pair against Sale.

Milasinovich gets more game-time in the front row in front of locks Andrew Kitchener and Darren O’Shea, while last week’s double-try hero Mat Gilbert is named in the back row alongside Sam Ripper-Smith.

The Club’s youngsters have continued to impress this season and will have another chance to provide their first-team counterparts with competition for places.

Hewitt said: “We got off to a great start last week against Sale and will be looking for another promising performance tonight against a strong Falcons side.

“A number of players put their hands up last week and we hope they can continue to state their case as we drive levels of competition across the whole squad at the Club.”