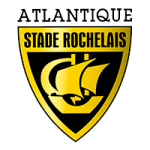 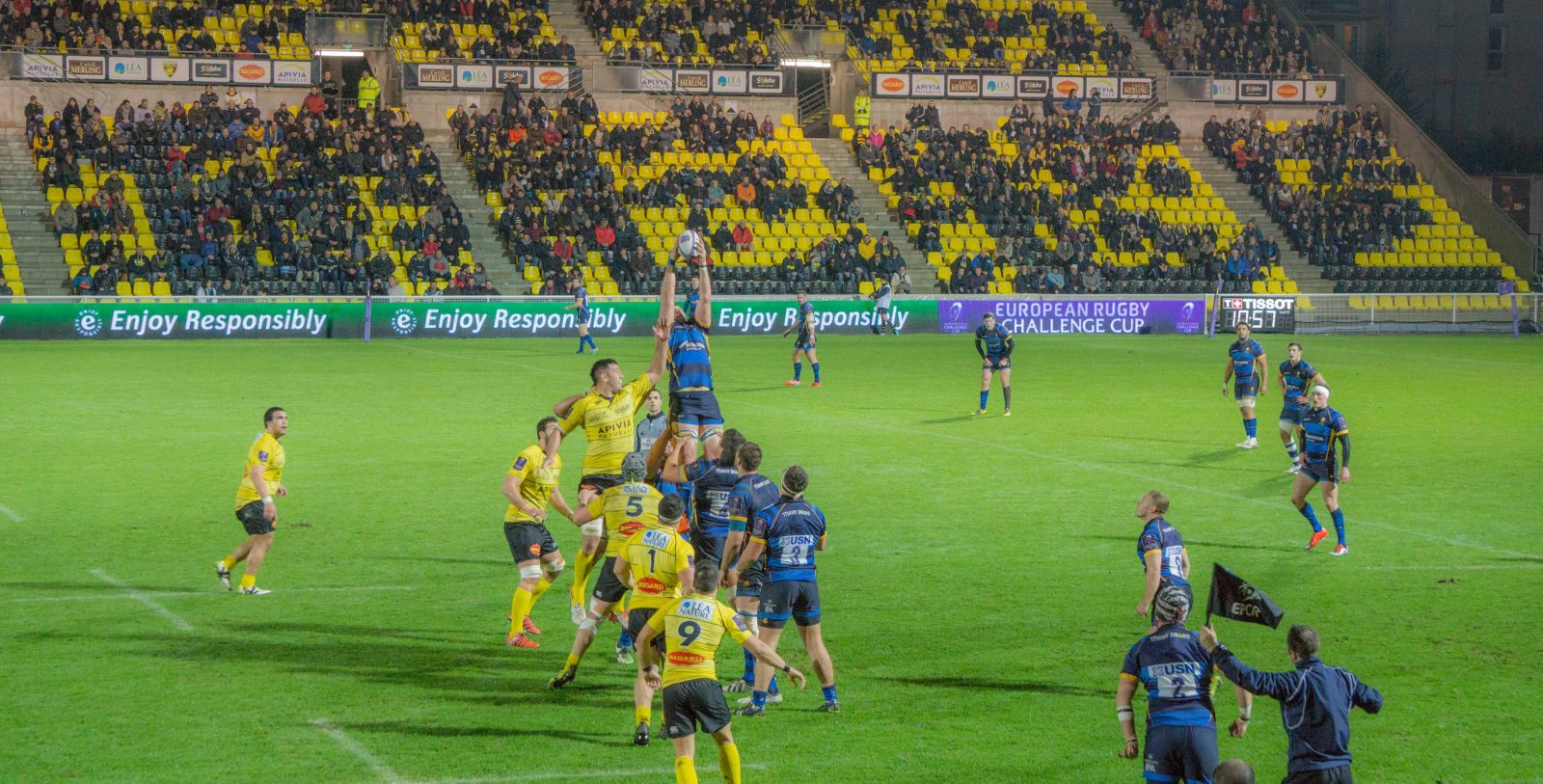 Warriors ended their European Challenge Cup campaign on a disappointing note after defeat to French Top 14 side La Rochelle at the Stade Marcel-Deflandre.

Warriors made an electric start as two Andy Symons penalties put them 6-0 ahead as the scrum dominated, but La Rochelle clawed their way back into the contest as Zack Holmes levelled things up before the interval with two kicks of his own.

Carl Kirwan found himself yellow-carded before the break and the home side rallied in the second period with tries for Romana Graham, Benjamin Lapeyre, Kiri Murimurivalu and Jone Qovu with just a Luke Baldwin response from the visitors.

Carl Hogg made five changes to the side, including the experience of Ireland international Donncha O’Callaghan and skipper GJ van Velze, who returned after eight weeks on the sidelines.

Ryan Mills came in to the centre partnership with Andy Symons while Val Rapava Ruskin and Nick Schonert were added to the front row as Warriors went in search of doing the double over their French opponents.

The visitors caused problems from the off as Eden swung the ball out wide to Symons and then Dean Hammond, who was taken down just inside the 22.

But despite a knock-on ending the attack, the scrum held strong to win a penalty and Symons opened Warriors’ account with a sweetly-struck kick.

La Rochelle then broke into the Worcester 22 but the visitors pinched the lineout and raced up the other end before an infringement at the breakdown allowed Symons to add another three points.

Warriors continued to pile on the pressure, winning a series of penalties at the breakdown and kicking into the 22 but couldn’t add to their tally.

But it was a similar story for the visitors, who when reaching the 22 on several occasions, couldn’t capitalise.

Dan George on his return to action was forced off to be replaced by Ben Sowrey before Baldwin was penalised for not putting in straight at the scrum and Holmes got La Rochelle off the mark.

Warriors really put the home scrum under pressure as they won penalty after penalty and when Van Velze intercepted in La Rochelle territory, Eden cut a gap but his long pass fell too low for Ben Howard to gather and the chance went begging.

And the French side raced up the other end, with Holmes adding a penalty to level the scores.

Warriors however thwarted their hosts at scrum-time as Rapava Ruskin and the front row had the better of France international opponent Uini Atonio – the heaviest player at last year’s Rugby World Cup – and his pack.

La Rochelle looked threatening when breaking forward but consistently knocked on when looking set for the tryline.

And a crucial decision came just before the break as Kirwan was sent to the sin-bin following an altercation with La Rochelle number eight Qovu – who only received a talking to for his part in the incident.

The French came out fighting after the interval and soon added a third penalty when Julien Audy chipped over.

And they extended their lead when flanker Graham hauled his way over while his side had a penalty advantage.

The vociferous home crowd then roared their team on as they swooped down the right but after a chip over the top, Howard couldn’t recover it cleanly for Warriors and Lapeyre pounced to score with Audy adding the extras.

But Worcester weren’t out of it as Andy Short skipped his way through before being yanked down just in front of the posts before the opportunity again withered away.

Matt Cox came on for skipper Van Velze for his 50th Warriors appearance and Worcester seemed to find some real momentum with penalty after penalty by the tryline, as Thomas Synaeghel was yellow-carded for the hosts.

Scrum-half Baldwin hopped over for his second try in two games but bizarrely, Symons missed the straightforward kick in front as he was charged down by Pierre Aguillon.

With 14 men, a cunning kick over the top from Jean-Pascal Barraque was met by Murimurivalu who collected to dive over with Audy adding two more points with the boot for La Rochelle.

And the hosts rallied towards the end as Qovu burrowed over at the bottom of a driving maul and Barraque added the extras from out wide.