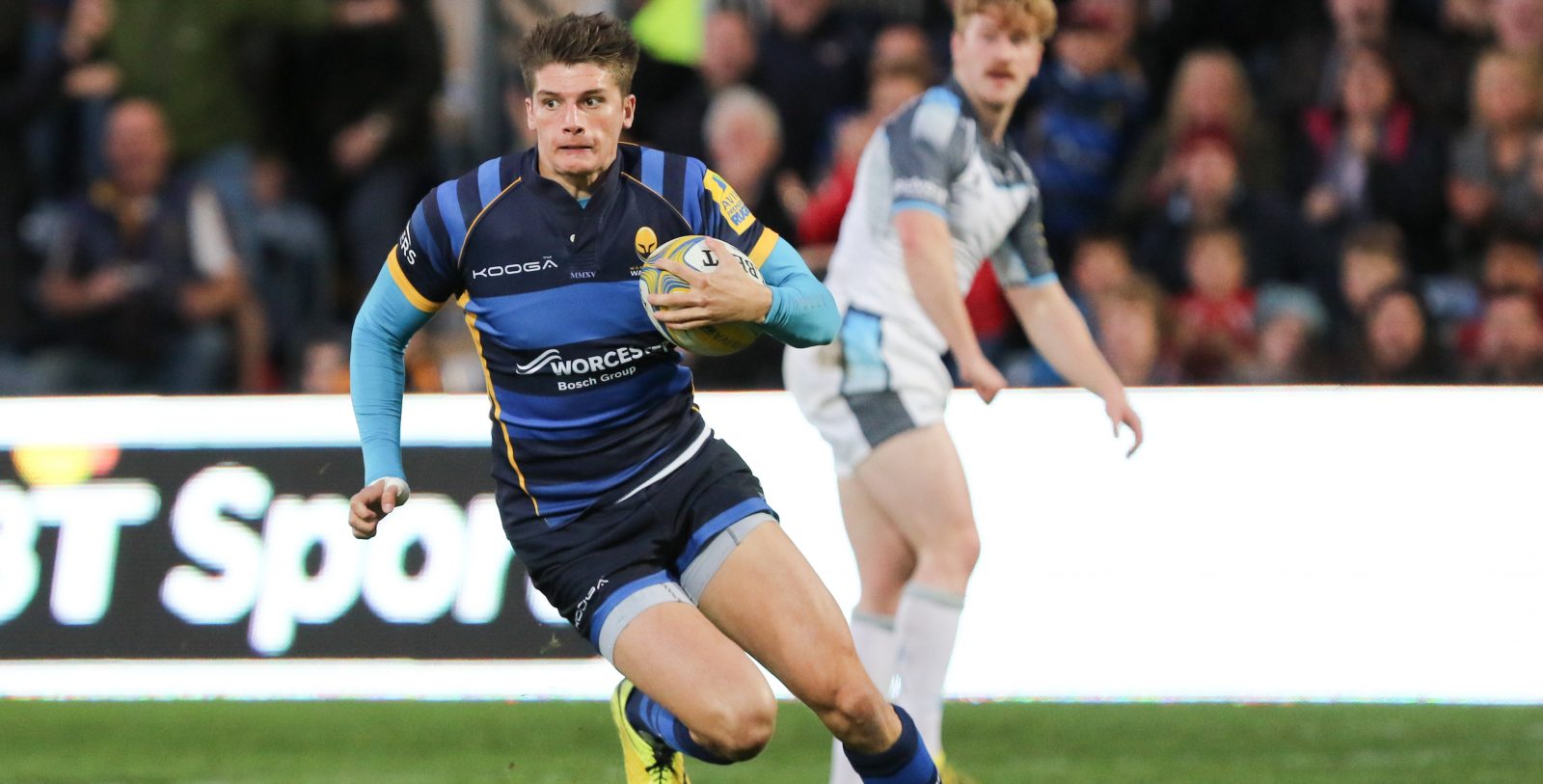 Worcester Cavaliers have named a strong side to take on the Army at Sixways this Wednesday evening (kick-off 7.30pm).

After spending most of the season on the sidelines with injury, Andy Short will start in the centre next to Hereford Cathedral School student and Warriors Under 18 star Will Butler.

Fit-again JB Bruzulier is given the nod at number nine, linking-up with Tiff Eden in the half-back combination.

A giant front row sees Ryan Bower line-up next to Ben Sowrey and Gareth Milasinovich, while Darren O’Shea is joined by Academy youngster Charlie Hewitt in the second row.

Meanwhile, Sam Betty returns to action in the back row for the first time since January's clash with Wasps at the Ricoh Arena, alongside Mat Gilbert and Worcester Sixth Form College's Ted Hill.

Joe Rees, Charlie Mulchrone and Ravai Fatiaki are all among the replacements with trialist Jordan Simpson-Hefft.

Hewitt said: “This match provides an opportunity for some of our youngsters to play alongside some experienced players and test themselves against a physical Army outfit.”

Entry to the game is FREE although we do ask for a small donation to the Warriors Community Foundation.