Dean Ryan's men will be looking to win four consecutive Aviva Premiership games for the first time in their history.

And ahead of the clash, we take a closer look at three of their stars who could well be on show at Sixways.

Tickets are still available for the game by clicking here, visiting the Sixways Store or calling 01905 459309.

Luke Narraway
Worcester-born Number 8 Luke Narraway joined the Exiles from Top 14 side Perpignan in the summer of 2014 and has gone on to make 33 Aviva Premiership appearances for the club.

Experienced campaigner Narraway made his Premiership debut for Gloucester Rugby more than a decade ago after joining the Cherry and Whites form The King's School, Worcester in 2002.

He went on to make 163 appearances for the Kingsholm side before signing for Perpignan. During his time in the West Country he won the European Challenge Cup and LV= Cup.

Narraway made his England debut against Wales at Twickenham in 2008 and went on to make seven appearances for his country. 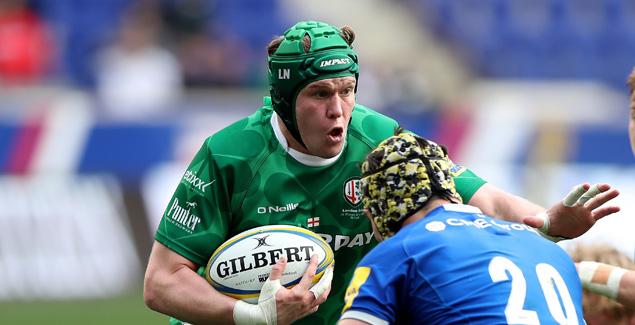 He moved to Northampton Saints in 2010, where he started 11 games but struggled to cement his place in the side and moved on to Edinburgh in 2012.

The fly-half had a successful four years in Scotland before joining London Irish on a deal until the end of this season, where he has already made an impact in three appearances.

Tonks made his Scotland debut in 2013 but hasn’t featured internationally since last August as he looks for his club form to be rewarded with an international recall. 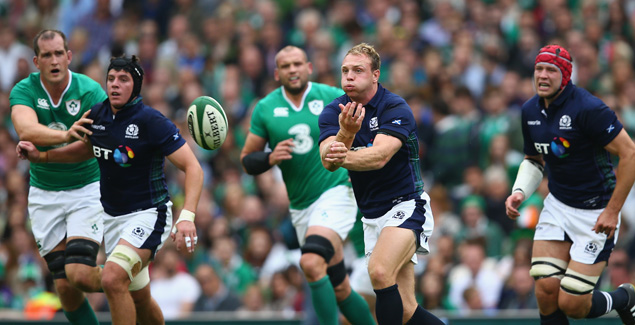 Topsy Ojo
The one club man made his debut for London Irish back in 2005 after progressing through the academy system and recently celebrated his 250th appearance for Irish against Warriors at the Madejski.

Ojo has made 181 Aviva Premiership appearances for Irish and has racked-up an impressive 45 tries in the process.

He holds the club record for tries scored with 71 including a memorable score in the Heineken Cup semi-final against Toulouse and is a firm fan favourite due to his service to the club.

Ojo made his England bow in 2008 and went on to score twice on his debut against New Zealand but was only able to add one more cap to his collection. 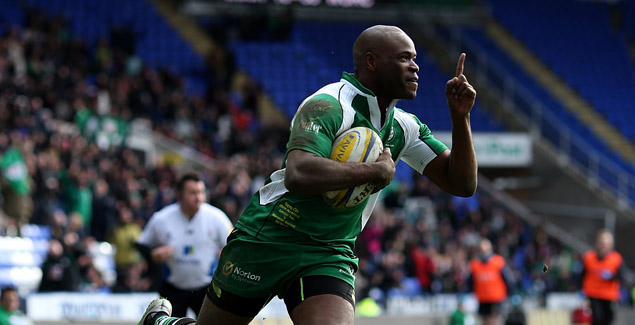 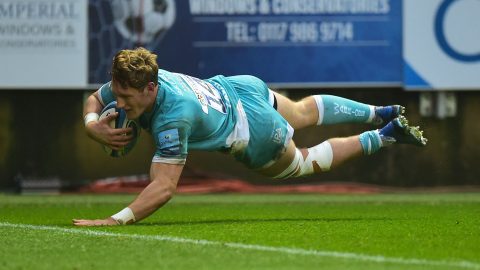 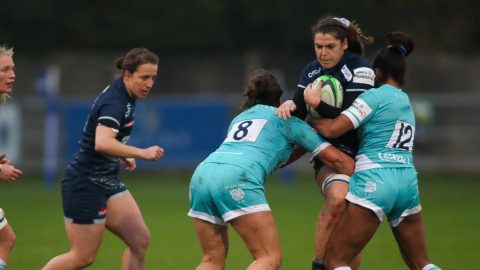