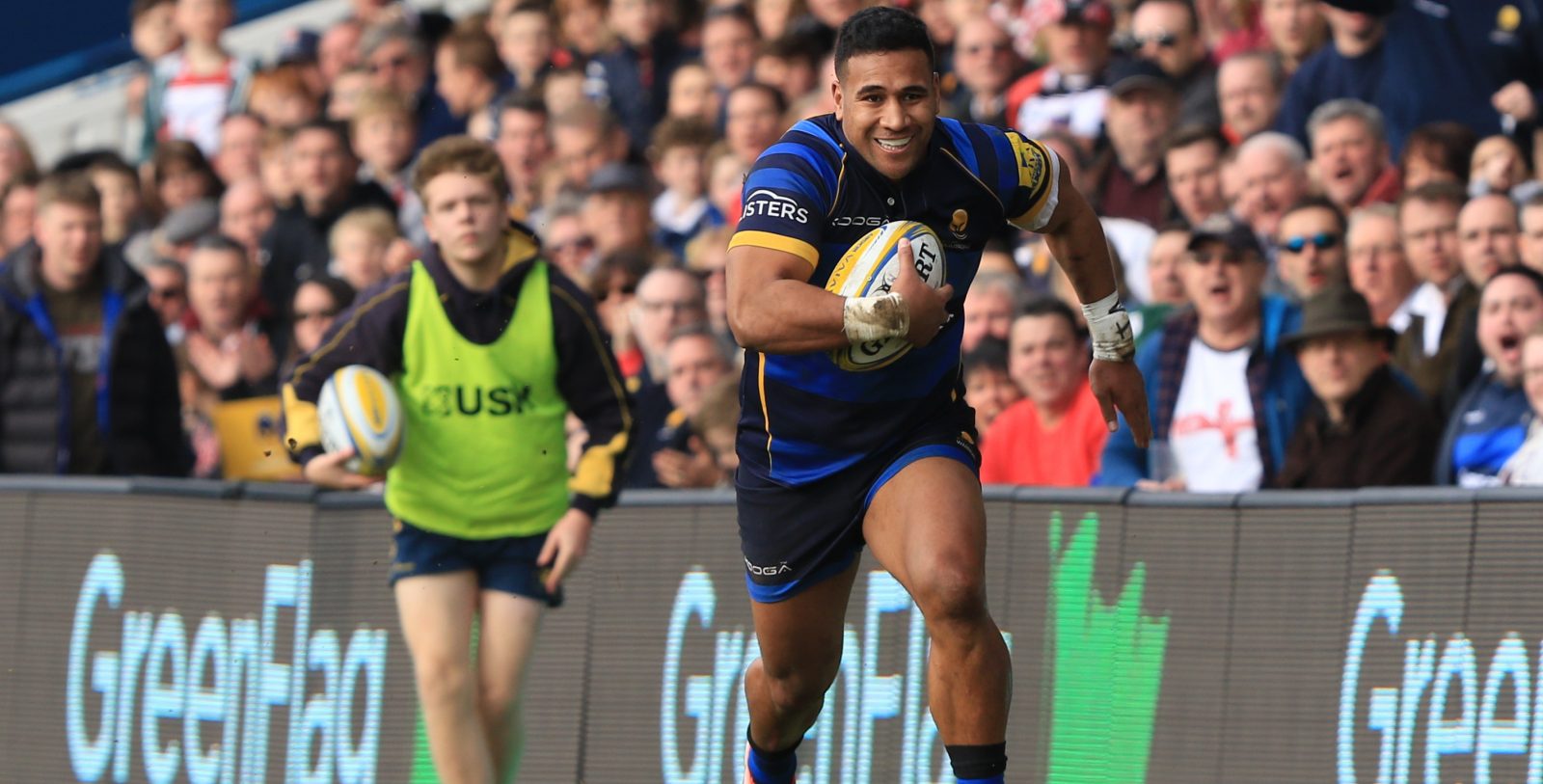 The Australia international is the only change to the starting 15 as Warriors go in search of a Club-record fourth consecutive Aviva Premiership win.

Vuna, Warriors’ joint-top tryscorer this season, is reinstated in the side to join Bryce Heem and Chris Pennell in the back three.

Wynand Olivier and Ryan Mills start in midfield for Warriors while Francois Hougaard and Tom Heathcote continue their half-back partnership.

GJ van Velze, who signed a new deal with the Club this week, will again lead the side at number eight in a back row with Phil Dowson and Carl Kirwan.

The experienced Donncha O’Callaghan, who has featured in every Premiership game this term, keeps his place in the second row alongside Darren Barry, while Val Rapava Ruskin, Niall Annett and Nick Schonert occupy the front row.

Centre Alex Grove has returned from a loan spell at London Scottish and could make his first appearance since January if he shows from the replacements bench.

Jaba Bregvadze also returns to the squad after international duties with Georgia and Matt Cox is called up to the replacements having not featured since Warriors’ trip to the Madejski Stadium against Irish back in early February.

“Irish are on a decent run of form in terms of where they have started from. They’re a dangerous opponent.

“We’ve got to make sure we get our bits right and give ourselves a chance to come home again.

“Wins on the road have really helped us but it’s here that we’ve set the bedrock of this decent league position by consistently getting wins at home.”

Tickets are available for the big clash by clicking here, calling 01905 459309 or visiting the Warriors Ticket Office.