Warriors host Wasps in the first-ever Aviva Premiership West Midlands derby at Sixways this Saturday (kick-off 3pm) as Dean Ryan’s men look to get back to winning ways.

Ahead of the clash, we take a closer look at three of the Wasps stars who will be on show at Sixways.

Tickets are still available for the game by clicking here, visiting the Ticket Office or calling 01905 459309.

Haskell's first stint at Wasps saw him represent the club from 2002 to 2009, where he was part of sides that won Premiership and Heineken Cup titles, before deciding to experience life overseas, spending two seasons at Stade Francais.

He also had spells in Japan and New Zealand before returning to Wasps at the beginning of the 2012/13 season. The 2014/15 season saw Haskell notch-up 150 appearances for the club and 100 points.

The 31-year-old continues to be a regular England international and appeared for England in the 2015 Rugby World Cup, before helping his country win the RBS 6 Nations Grand Slam earlier this year. 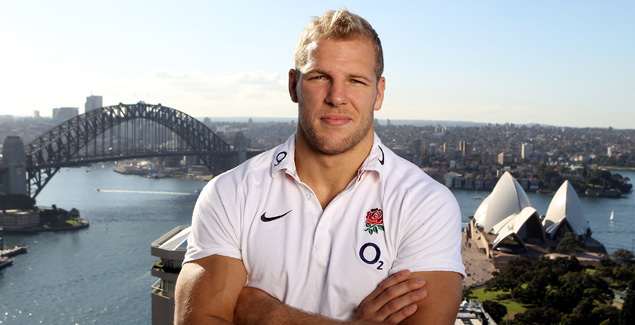 Christian Wade made his debut for Wasps in 2011 and today makes his 100th appearance for the club, having scored 56 tries for the men in black and gold.

During his time in the Premiership, Wade has earned a reputation as one of the most exciting wingers and best finishers in the country.

Wade enjoyed a fantastic 2014/15 season and was named in the BT Sport Team of the Year after beating 62 defenders and scoring 14 tries last term.  The 24 year-old has won one England cap so far, against Argentina in 2013. 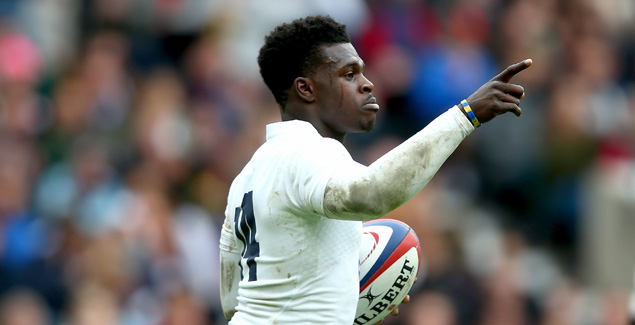 Charles Piutau joined Wasps on a one-season-deal for the 2015/16 campaign, having already signed for Ulster for next season.

The 24-year-old was in superb form for the All Blacks last year and was unlucky to narrowly miss out on selection in their final 31-man Rugby World Cup squad.

The versatile back made his Test debut against France in New Plymouth in June 2013 and has racked-up 17 caps for the All Blacks.

Piutau’s versatility in the backline, alongside his quality, has provided a real boost to Wasps’ strength in depth for the 2015/16 Aviva Premiership and European campaigns. 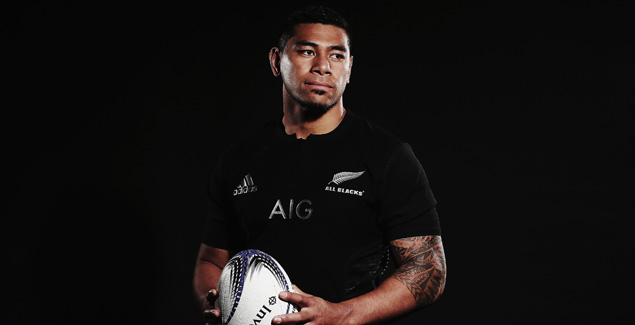