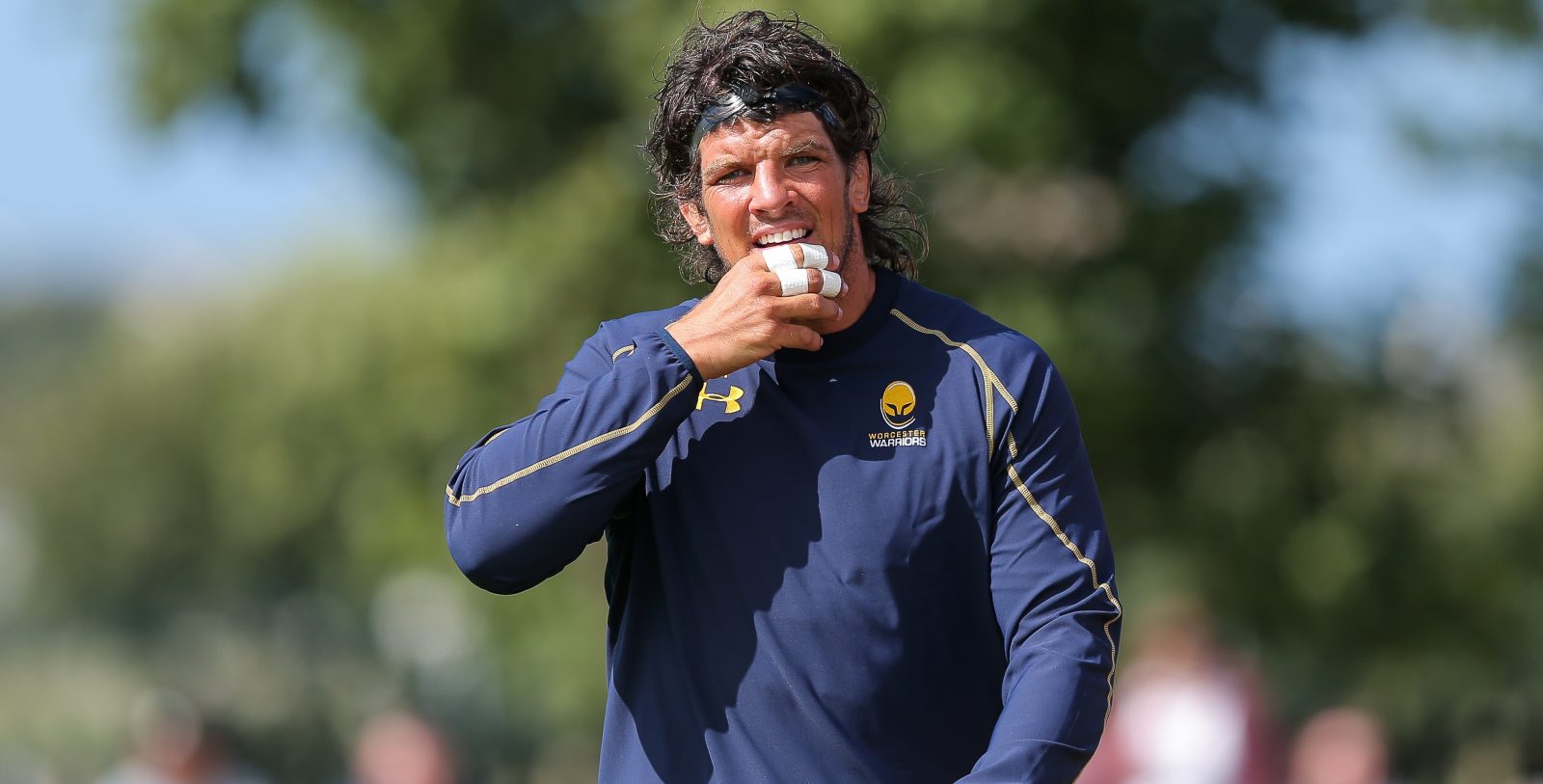 The Ireland international and British & Irish Lion is one of eight changes to the starting line-up as Warriors play their final warm-up clash ahead of their Aviva Premiership opener with Saracens at Twickenham on Saturday 3 September.

Jackson Willison starts at full-back instead of the usual centre position, with Max Stelling and Wynand Olivier forming the midfield partnership. Jonny Arr and Tom Heathcote complete the half-back pairing.

Dean Hammond is called onto the wing with Cooper Vuna keeping his place on the opposite flank following a brace of tries in Jersey last weekend.

Val Rapava Ruskin and Niall Annett return to the front row to line-up next to James Johnston while O’Callaghan is joined by Darren Barry in the second row.

GJ van Velze returns to skipper the side from number eight, with Alafoti Faosiliva moving to blindside flanker and Carl Kirwan at openside.

Head Coach Carl Hogg said: “Munster are a top European side with great rugby pedigree and will provide another stern test as we prepare for next weekend’s big opener against Saracens.”