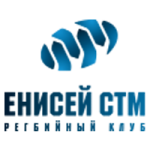 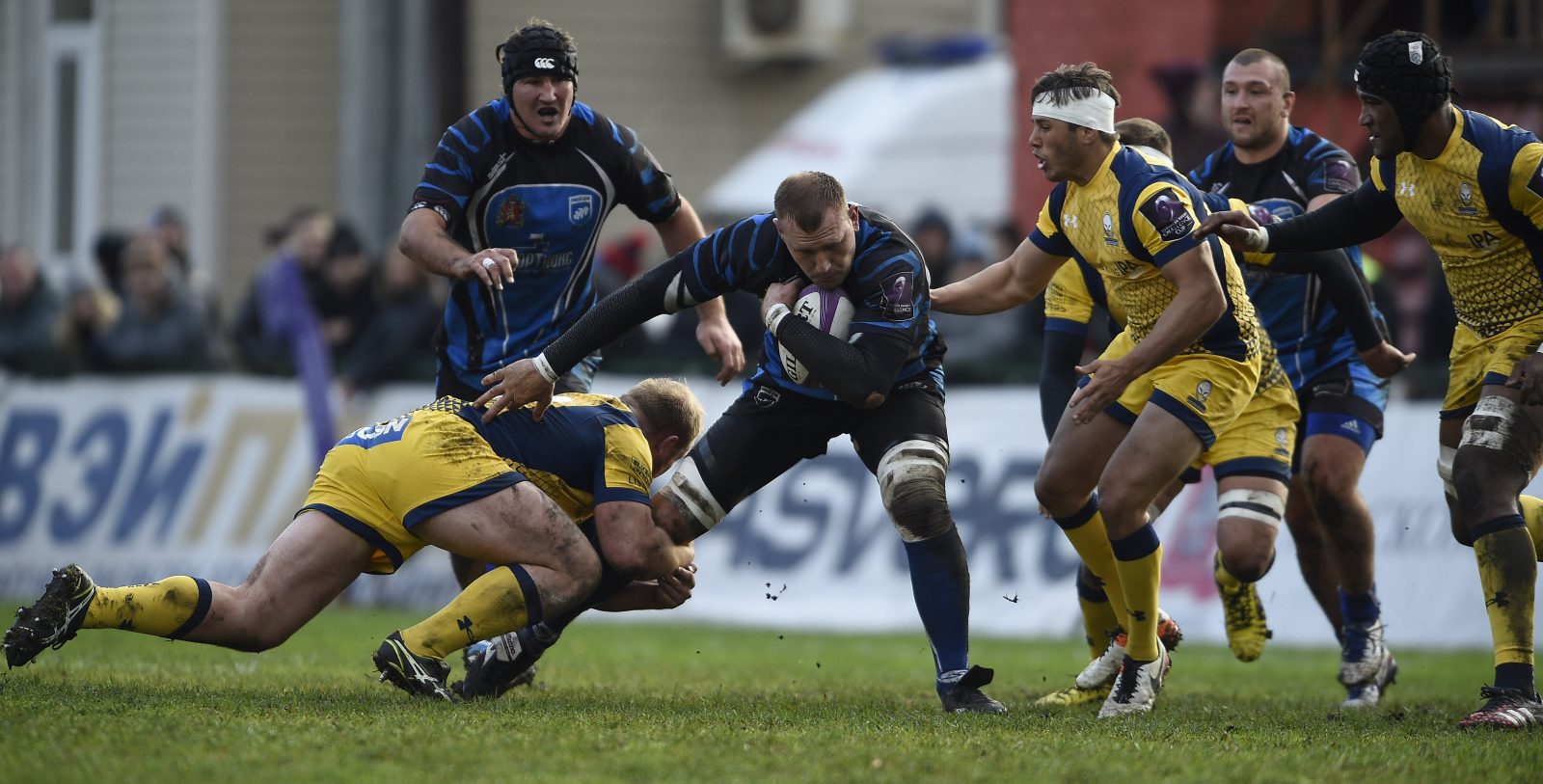 A youthful Warriors side fell to a narrow 19-12 defeat to Enisei-STM in their European Challenge Cup opener at the Slava Stadium in Moscow.

A bright start from the Russians saw them 10-0 up early on as Yuri Kushnarev slotted a penalty before converting Davit Kacharava’s try.

But Warriors hit back when Dean Hammond’s break allowed Josh Adams a clear run to the line and Jamie Shillcock converted.

With Enisei leading 10-7 at the break, Kushnarev then hit another penalty and soon landed another from the halfway line as the hosts built up a nine-point lead.

Derrick Appiah came off the bench to score for Warriors but Ramil Gaisin’s late drop-goal gave Enisei their seven-point lead back and despite a late onslaught, the youthful Warriors couldn’t find a comeback on a bitterly cold day in Russia.

Backs Coach Sam Vesty, taking charge of Warriors for the European campaign, blooded a number of young players with 18-year-old Will Butler making his debut in the centre, along with Matti Williams and Academy youngsters Charlie Hewitt and Adams also making their first starts for the Club.

Captain Ryan Bower, Sam Betty, Max Stelling, Andy Short and Huw Taylor were also making their first appearances of the season as Warriors looked to open their European campaign on a high in Russia.

But things didn’t get off to a good start when Warriors were pinged at the breakdown and Kushnarev, capped 81 times by Russia, slotted the resulting penalty to get the scoreboard moving.

The hosts dominated the opening exchanges and were rewarded when Georgia international Kacharava shoved his way over by the posts allowing Kushnarev to add the extras.

But the young Warriors, with a matchday 23 that averaged just 22-years-old, were right back at the hosts and Hammond’s piercing line-break saw him race towards the line before unselfishly teeing up Adams to dot down.

Shillcock notched the conversion from a slight angle to bring the score to 10-7 after just 11 minutes.

The hosts put more pressure on the Warriors pack when camped on the five-metre line but the young forwards showed their resolve to win a penalty and cleared their lines.

Both sides found themselves in good positions but couldn’t make any territory count as the half ticked away without any more clear-cut chances.

Warriors’ backline were showing glimpses of talent while Matt Cox carried well in the back row but the visitors knocked on on more than one occasion in the wet conditions.

Zac Xiourouppa made his Warriors debut before the break and shortly after the interval, George de Cothi made his second debut for the Club after rejoining the Academy in the summer, as he came on for Butler.

Tiff Eden also replaced Hammond and due to knocks, Warriors were forced into a makeshift backline which at one stage saw Ryan Lamb at fly-half, Stelling and Short in the centre, Adams and De Cothi on the wings and Eden at full-back.

Despite the task ahead of them, the youngsters continued to show promise when breaking into the Enisei half but Kushnarev landed another penalty to give the hosts a 13-7 lead.

The Russians surged forward looking for their second try of the game and with numbers out wide, looked set for a score until the nippy De Cothi raced back to haul down his man.

Warriors had more good position after kicking a penalty to the corner but couldn’t convert and they were soon punished.

De Cothi was looking to dance his way through the middle of the park but the visitors were penalised at the breakdown and Kushnarev decided to have a go at goal from halfway.

And the stand-off delivered an almighty kick through the posts as the loud Moscow support started to sense victory.

Academy products Andrew Kitchener and Jack Singleton and summer signing Biyi Alo all came off the bench for their Warriors debuts as Vesty’s youngsters chased a way back into the game.

And they got just that after a dominant spell by the Russian tryline as replacement loosehead Appiah peeled off down the blindside from a lineout to score in the corner.

Shillcock’s conversion dropped wide but Warriors left themselves needing another try in the final ten minutes.

However, the hosts battled their way up to the Worcester 22 and replacement Gaisin slotted the drop-goal to give the Russians a seven-point lead with five minutes to go.

Shillcock then charged down an Enisei kick and Warriors managed to win a five-metre scrum after enforcing an error.

But after a series of scrums, the hosts managed to win a penalty and cleared their lines.

Warriors then won a late penalty giving them one last throw of the dice but lost possession when bearing down on the Enisei 22, as the Russians held on for the win.

Vesty’s young side came out of the contest with a losing bonus point but now turn their attentions to Brive whom they face at Sixways next Saturday.