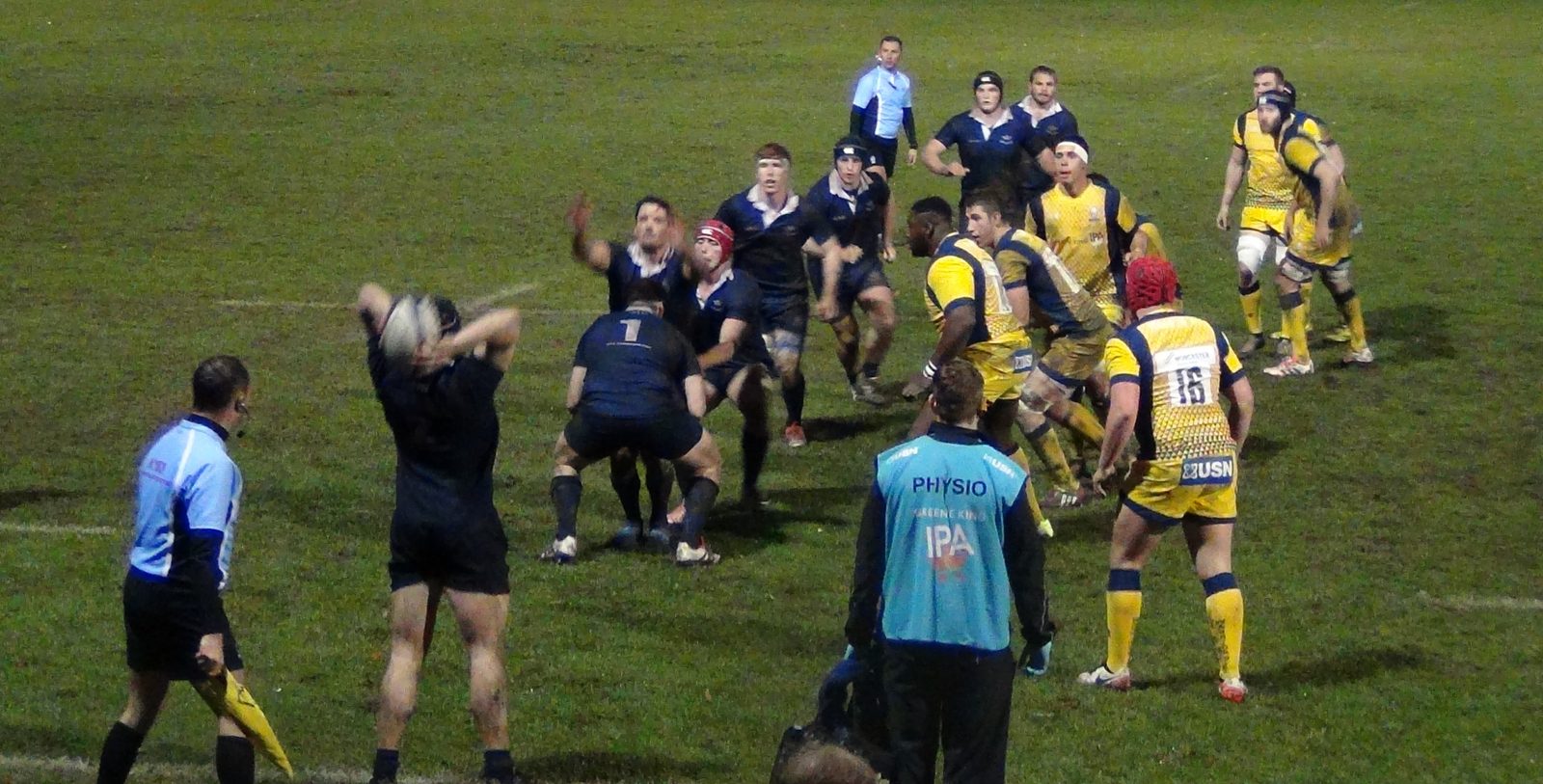 Worcester Cavaliers stormed to a seven-try victory over Oxford University on a wet evening at Iffley Road.

The visitors got off to the perfect start as Tom Biggs opened the scoring before a Basil Strang penalty for the students.

Auguy Slowik then crossed on debut to give Cavaliers a 12-3 lead at the break and when Oxford received a yellow card in the second period, the floodgates opened.

First Huw Taylor went over before Ed David charged down a Cavs kick to reduce the deficit, but Biggs went on to record a hat-trick while Biyi Alo and a second try for Taylor secured an emphatic win.

With a host of Warriors players still injured, Cavaliers were forced into naming Academy Forwards Transition Coach Mike Hill in the replacements as loosehead cover, along with a number of youngsters.

Warriors Academy youngster Joe Morris was named as Oxford tighthead as he looked to impress for his university.

Worcester got off to a flying start as Biggs raced down the left before chasing down his chip over the top to score.

Oxford looked to battle their way back and won a penalty 40 metres out and Basil Strang, who represented Cavaliers earlier this season, kicked for goal only to see his hefty effort fall wide.

The hosts continued to ask questions and after winning another penalty at the breakdown, Strang didn’t make any mistake from the tee the second time around.

George Blomfield then broke the Cavaliers backline as the university outfit closed in but the young Cavs held firm to deny them a first try.

George de Cothi caused problems every time he took a quick-tap penalty, earning Worcester valuable yards and a neat interchange between Slowik, Sam Lewis and Andy Short almost saw Sam Ripper-Smith to the line, only for the referee to pull back play for a forward pass.

Ben Howard soon produced an up-and-under to put pressure on the students and Worcester quickly recycled to Lewis who showed tremendous pace and strength to break the line before teeing up Slowik to score on debut.

Tim Stephenson added the extras to give the visitors a 12-3 lead going into the break.

Cavaliers made several changes at the interval and when Fergus Taylor was yellow-carded, the visitors took full advantage as Taylor dotted down from the driving maul.

But 14-man Oxford hit back immediately as David charged down a Cavaliers clearance to score and Strang converted.

The entertainment continued as Cavaliers pushed for the tryline once again, and after recycling the ball wide to Biggs, he obliged to cross for his second of the night.

Cavaliers continued to ask questions as Slowik strided forward again before finding Short who came so close to the line before being pulled out of play.

But the pack soon charged forward and replacement tighthead Alo dived over from close range.

Cavaliers knocked on the door once again and Biggs was on hand to collect Afeafe Haisila Lokotui’s offload to complete his hat-trick after twisting his way over the line.

The visitors heaped the pressure on as Howard and Biggs linked up well before Haisila Lokotui’s charging run saw the Cavs just short but Taylor soon dotted down from close range with Ollie Allsopp landing the conversion.

Worcester simply ran the students ragged in the second period with some scintillating attacking rugby, with a number of players impressing in front of Warriors Head Coach Carl Hogg.