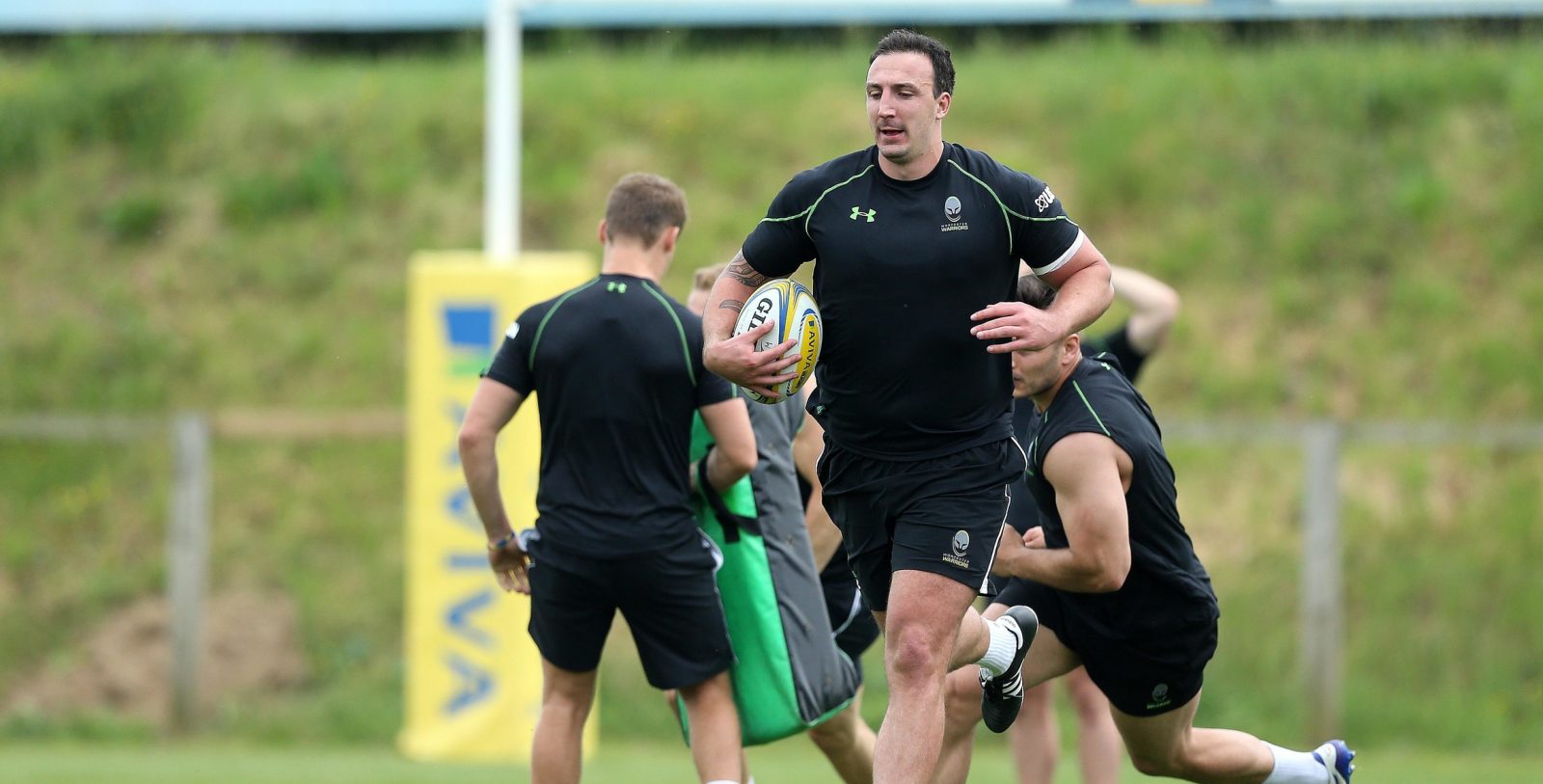 Warriors duo Will Spencer and Connor Braid will make their Club debuts this Saturday when they take on Newport Gwent Dragons in the European Challenge Cup at Sixways (kick-off 3pm).

Spencer, who joined the Club in the summer, will make his long-awaited debut after injury while Braid is set for his bow after joining Warriors last month.

Ryan Mills returns to skipper the side and partners Max Stelling in midfield while Ben Howard makes his first appearance of the season on the wing, as part of a back three that includes Dean Hammond and Josh Adams at full-back.

Academy youngster George de Cothi is given the nod at scrum-half in what will be his first start for the Club.

In the pack, Biyi Alo also gets his first Warriors start in the front row alongside Val Rapava Ruskin and Jack Singleton while Christian Scotland-Williamson joins Spencer in the second row.

Sam Betty, Carl Kirwan and Matt Cox complete an experienced back row as Warriors chase a first win in Europe this season.