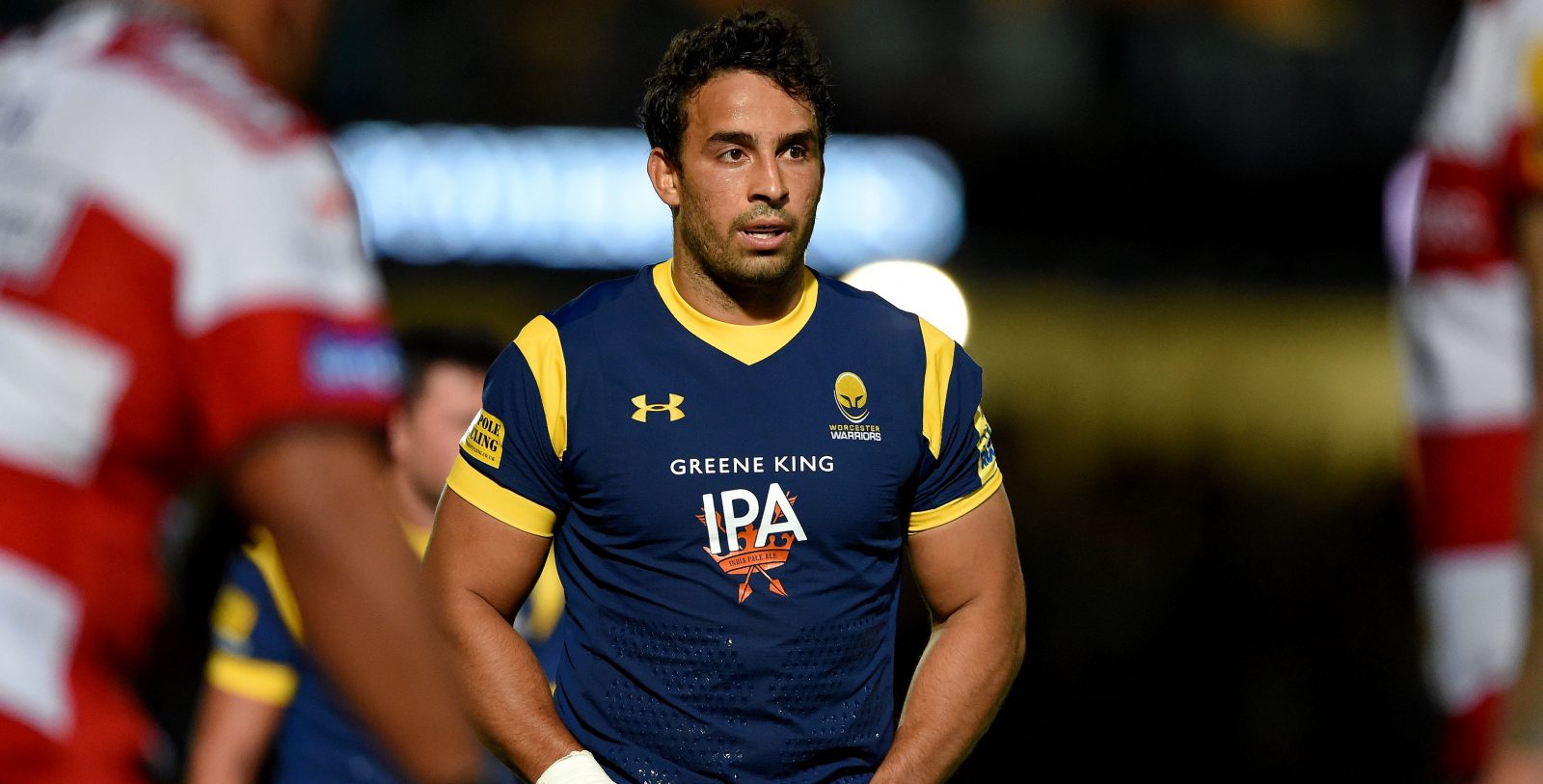 Marco Mama returns to the Warriors side for Friday night’s clash with Newport Gwent Dragons in the European Challenge Cup at Rodney Parade (kick-off 7.30pm).

Backs Coach Sam Vesty, who is overseeing Warriors’ European campaign, has made three changes to the starting line-up that defeated the Dragons at Sixways last weekend.

Ryan Bower and Mike Daniels are restored to the front row while Mama comes into the back row to make his first appearance since September.

The rest of the pack remains unchanged, as does the whole backline, with centre Ryan Mills to lead the side in Wales.

In the replacements, Warriors name seven forwards and just one back in 19-year-old Jamie Shillcock.

Loosehead Derrick Appiah, tighthead Nick Schonert and flanker Sam Ripper-Smith are all new names to the teamsheet this weekend, as Warriors look to do the double over the Dragons and push for a place in the knockout stages of the competition.