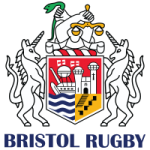 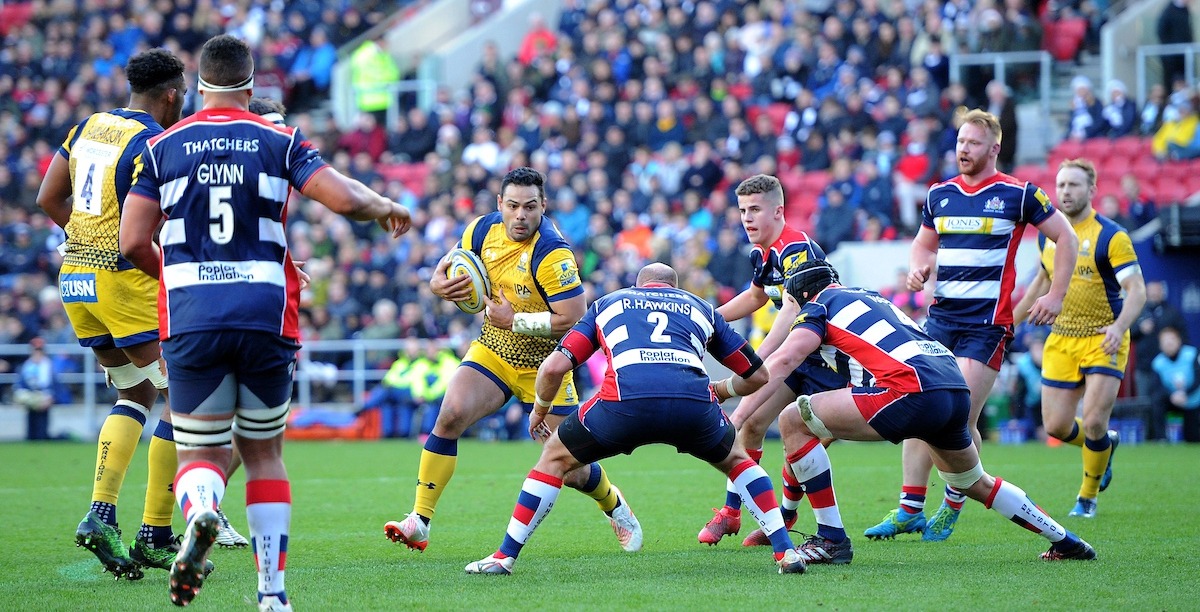 Jason Woodward and Jamie Shillcock traded early penalties before Tom Varndell went over for his first of three tries as Bristol went 10-3 ahead.

The hosts were then reduced to 14 men when Tusi Pisi ended Shillcock’s afternoon with a dangerous tackle in the air.

Warriors looked to gain the ascendency as Darren Barry forced his way over from close range before Pennell converted to put Warriors ahead.

But Bristol were not demoralised by their one-man disadvantage as Varndell scored his second before Woodward added a penalty to give Bristol an 18-13 lead at the interval.

The hosts defended like lions in the second period and Woodward added another three points to keep Bristol ticking over.

Dean Hammond scored a superb solo try to restore hopes of a comeback for Warriors – but it wasn’t to be as Varndell completed his hat-trick moments later before Woodward’s conversion put the nail in the coffin and denied the visitors a losing bonus point.

Warriors went into their final match of 2016 able to call on England’s Ben Te’o, who returned to the starting line-up after the autumn internationals.

With the pressure firmly on Bristol, who were desperate not to be cut adrift at the bottom of the table, the hosts started quickly and looked to launch a series of attacks.

Warriors survived an early scare when Shillcock had a clearance charged down before Chris Pennell halted Mitch Eadie as the Bristol number eight broke through the centre to make good ground.

The home side did take the lead courtesy of a Woodward penalty after five minutes, but Warriors levelled two minutes later through the boot of Shillcock.

Carl Hogg’s men were looking to assert their dominance as they put Bristol under pressure but the hosts went over for the first try of the afternoon when Billy Searle teed-up Varndell to race over.

Woodward converted as Bristol went 10-3 ahead in front of a raucous Ashton Gate crowd.

The game was being played at a rapid pace and Warriors soon found themselves up against 14 men after Pisi was sent off for a reckless challenge on Shillcock, who was subsequently forced to leave the pitch.

With nearly 65 minutes to play with an extra man, Warriors looked for a strategy to make the most of their numerical advantage as they pressed forward.

With Shillcock off the field, Pennell took on kicking duties and soon reduced his side’s deficit with his first penalty.

Warriors were piling on the pressure and scored their first try of the afternoon as Barry finished off a move across the line.

Pennell bisected the posts with the conversion as Warriors took the lead for the first time at 13-10.

But Bristol had been attacking well and had no intentions of giving Warriors an easy ride.

And the hosts retook the lead when the potent Varndell went over for his second try after receiving the ball from Will Cliff and showing blistering pace to race down the left and finish.

Bristol started to come back into the game as half-time approached and they found good territory before numbers were temporarily evened up as Barry was yellow carded six minutes before the interval.

Woodward added his second penalty as Bristol took an 18-13 lead into the break.

With Barry returning to the field shortly after the second-half got underway, the visitors again searched for territory and possession and Connor Braid soon kicked into touch deep inside the home 22.

The visitors eventually had a series of scrums in the corner after more foul play from Bristol following the lineout – but the hosts continued to repel the frustrated Sixways side.

Still, Warriors attacked and looked to move the ball across the backline, but Bristol were working hard defensively.

In attack Mark Tainton’s men still looked sharp and Woodward added another three points after Varndell had once again made good ground down the left.

Warriors were soaking up the pressure as they took their turn to defend but the contest was very much alive as both sides battled for the ball.

And Hammond kept his side’s hopes alive as he received the ball from Pennell on the halfway line, before weaving in and out of the Bristol defence to score Warriors’ second try of the match. Pennell converted to put his side within one point of their opponents.

But just one minute later, Bristol had found some daylight again as Varndell, who had been excellent throughout, found space and raced down the left to touch down, before Woodward converted.

That put Bristol 28-20 ahead as time started to run out for Warriors. The away team looked for a way through but they just couldn’t find it as Bristol hung on for the win.