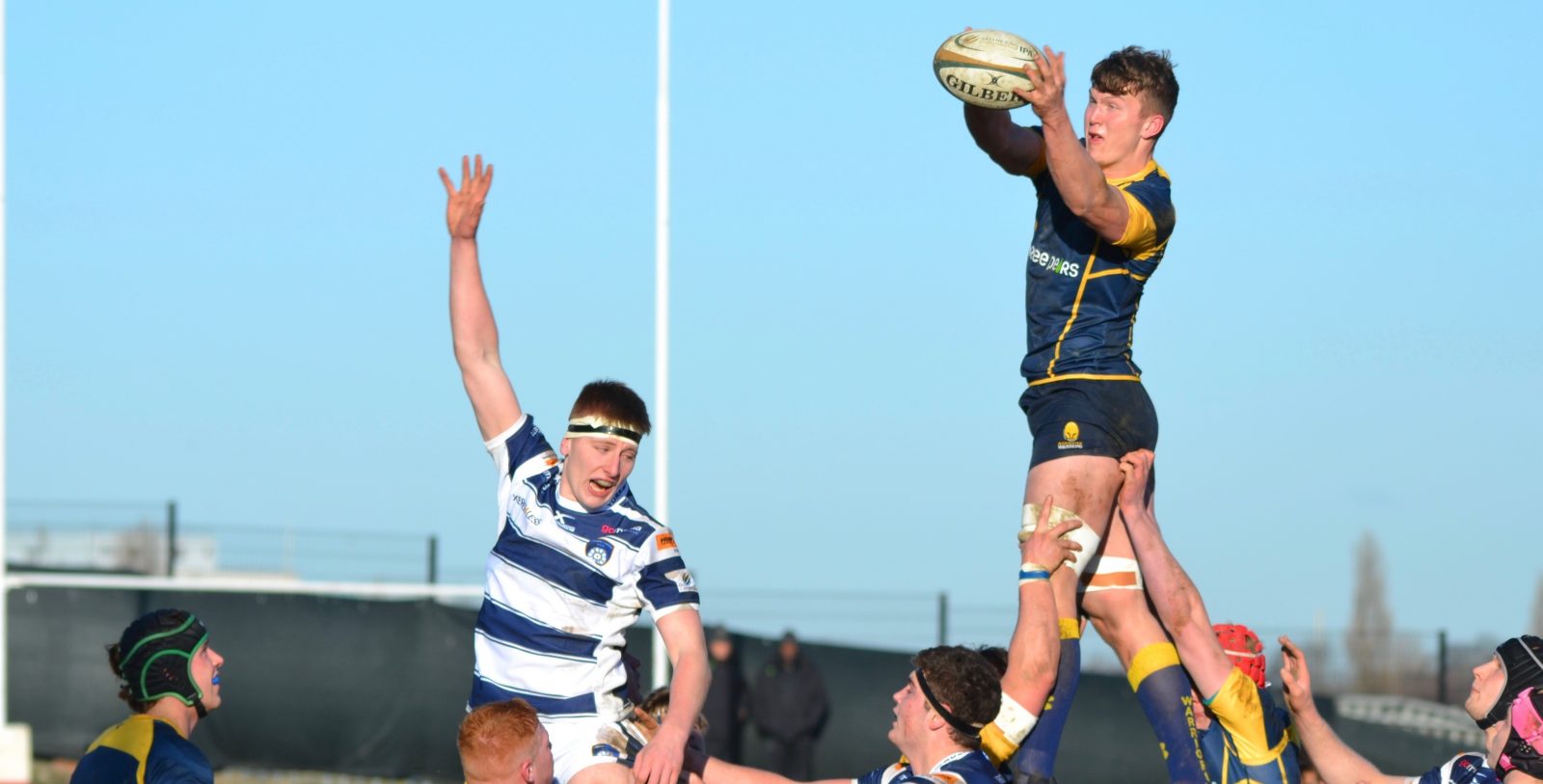 Warriors Under 18s take on Northampton Saints at Sixways this Sunday as they look to make it three wins on the bounce in the Premiership Rugby Under 18 Academy League (kick-off 12.30pm).

The youngsters have enjoyed back-to-back wins following a narrow home victory over Leicester Tigers and a thumping away win at Yorkshire Carnegie last weekend.

Northampton have won their first two games in the competition and sit level on points with Warriors but having played a game fewer, meaning a home win on Sunday would see Chim Gale’s side move into the top two.

Academy Forwards Transition Coach Mike Hill said: “It was an impressive performance away from home last week and we’ll be looking to keep that momentum going at home against a strong Saints side.”