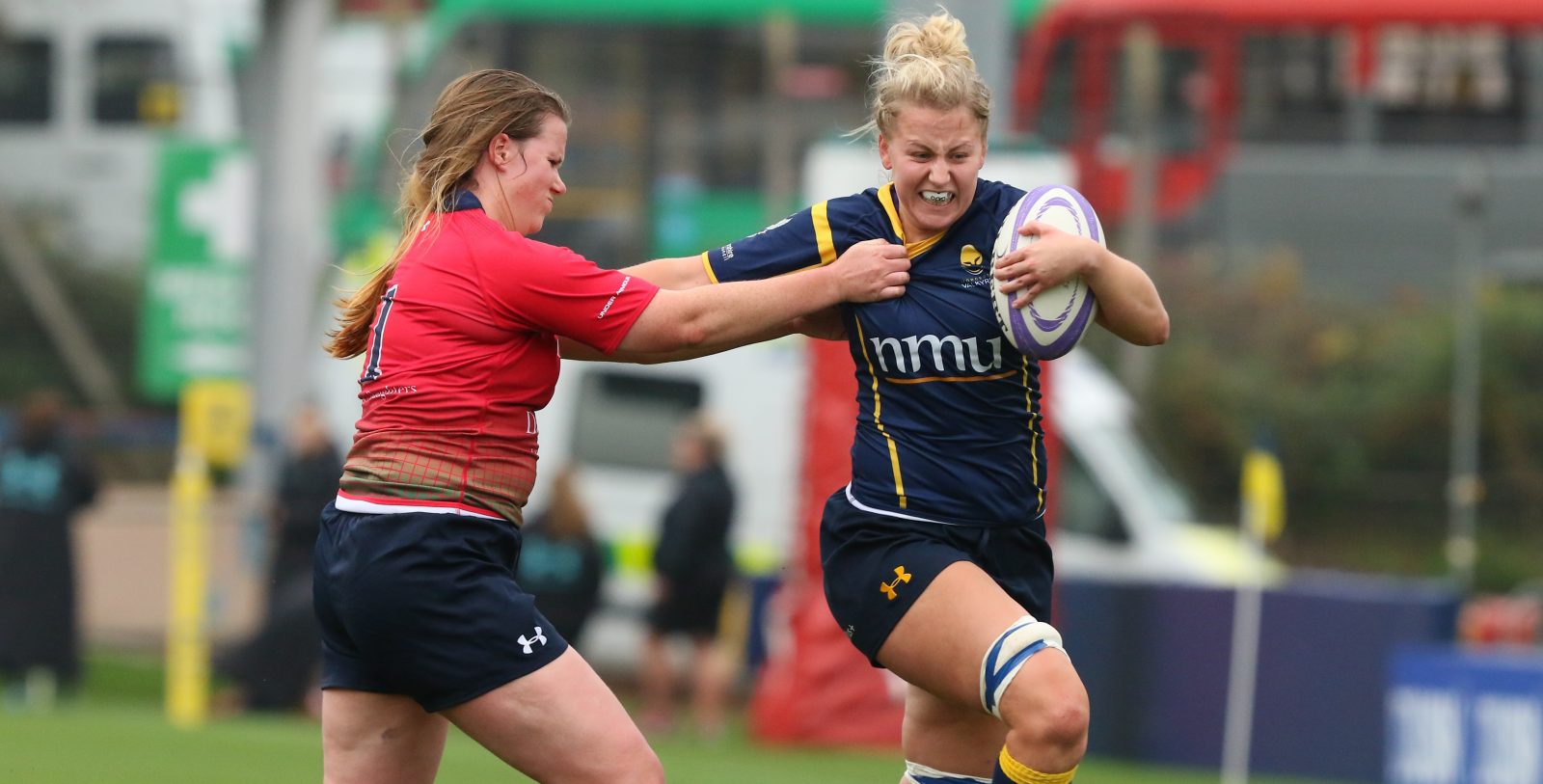 Worcester Valkyries’ hopes of reaching the Women’s Premiership play-offs came to an end on Saturday as Lichfield Ladies secured a 29-12 bonus-point win at Cooke Fields.

Lichfield flew into a 24-0 lead with scores from Emily Scarratt, Sarah Nicholas and a brace from Carys Hall.

Worcester replied through Samantha Bree but went into the break trailing 24-5 against their local rivals.

Scarratt completed her brace early in the second-half to all but secure victory before Heather Cowell added a consolation score late on for Valkyries.

Lichfield were dangerous from kick-off and broke the deadlock when Scarratt touched down in the corner after receiving the ball from a Worcester lineout and she converted her own try.

The hosts had their second when Hall stretched over the line with Lydia Thompson hanging off of her but Scarratt missed the following kick from a tight angle.

Lichfield soon added a third try with a second for Hall as the pacey winger received the ball out wide after quickly-recycled ball from a scrum.

Nicholas then secured Lichfield’s try-bonus point as she caught the ball from a Valkyries clearance before scoring in the corner and Scarratt added the extras.

However, Worcester hit back late in the half courtesy of Bree who received the ball out wide to score.

Lichfield went in at half-time with a comfortable 24-5 lead and soon added to their score shortly after the break.

Worcester found it hard to deal with Lichfield’s attacking style and were punished shortly after the interval as Scarratt added her second after picking up a loose ball from close range to dive over.

Cowell added a score in the final minutes for Valkyries following a delightful move and Large converted but it wasn’t enough as their hopes of reaching the the play-off semi-finals came to an end.

Valkyries now turn their attentions to the Senior Cup as they face Darlington Mowden Park Sharks at Sixways on Sunday 5 February.