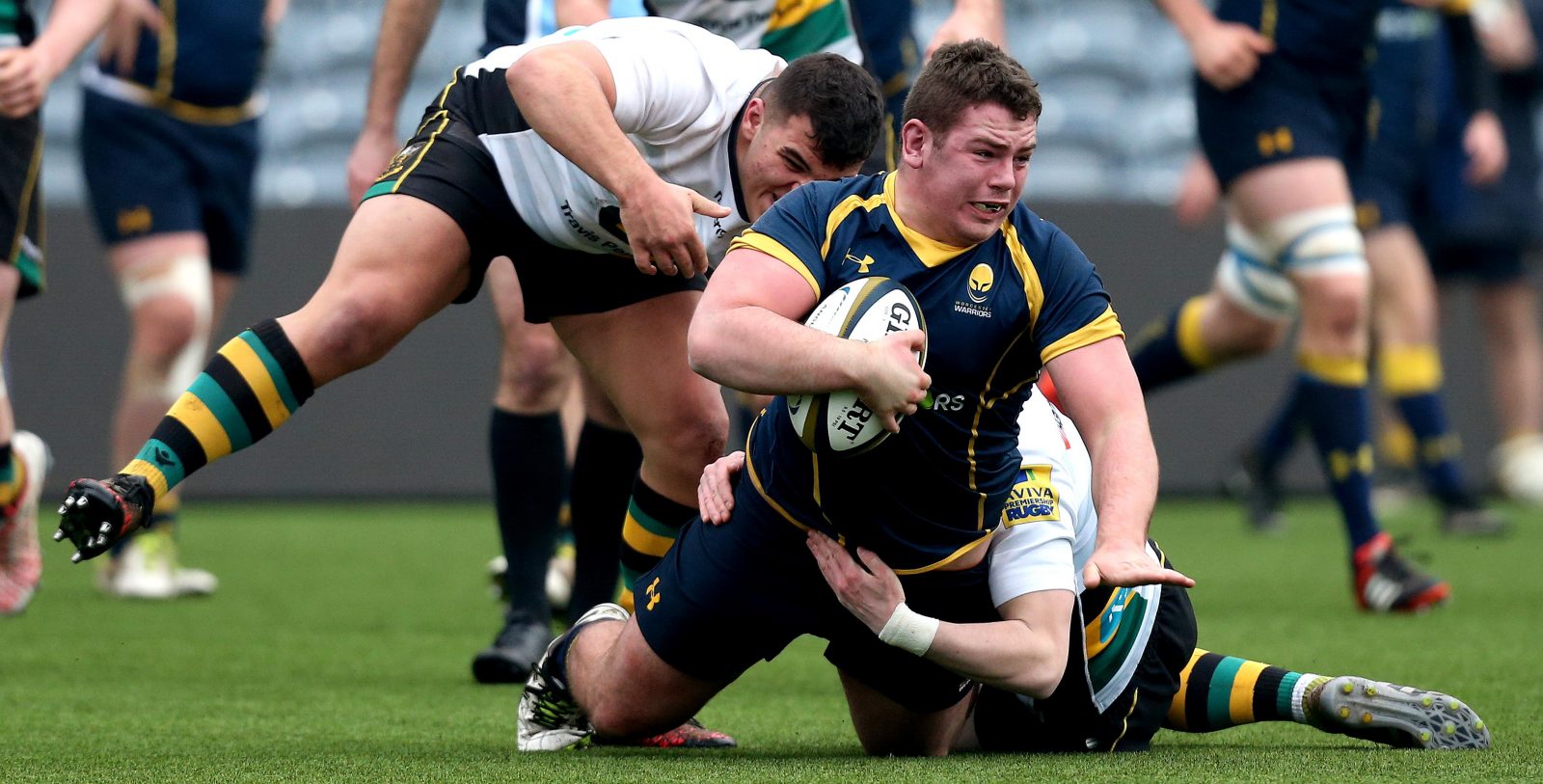 Warriors Under 18s have made four changes to the starting 15 ahead of Sunday’s clash with Sale Sharks at Sixways as they look to make it four wins on the trot in the Premiership Rugby Under 18 Academy League (kick-off 1pm).

Ted Hill, who has been named in the England Under 20 squad for their 6 Nations campaign, will lead Warriors again as they look to back up wins over Leicester Tigers, Yorkshire Carnegie and Northampton Saints in the past three weekends.

The four changes to the starting line-up see Louis Jackson start at fly-half, Dion King at outside centre, Cameron Harrison at hooker and Charlie Jeavons-Fellows at openside flanker.

Academy Backs Development Coach Gordon Ross is pleased with the way his young side have responded since defeat on the opening day of the season at Wasps and is hoping they can continue their winning momentum.

He said: “I’m really pleased with the character these boys have shown to bounce back from the first week.

“Our performances against Yorkshire and Northampton were exceptional and we’re challenging the boys to keep playing at that level in order to challenge for the top of the conference.”