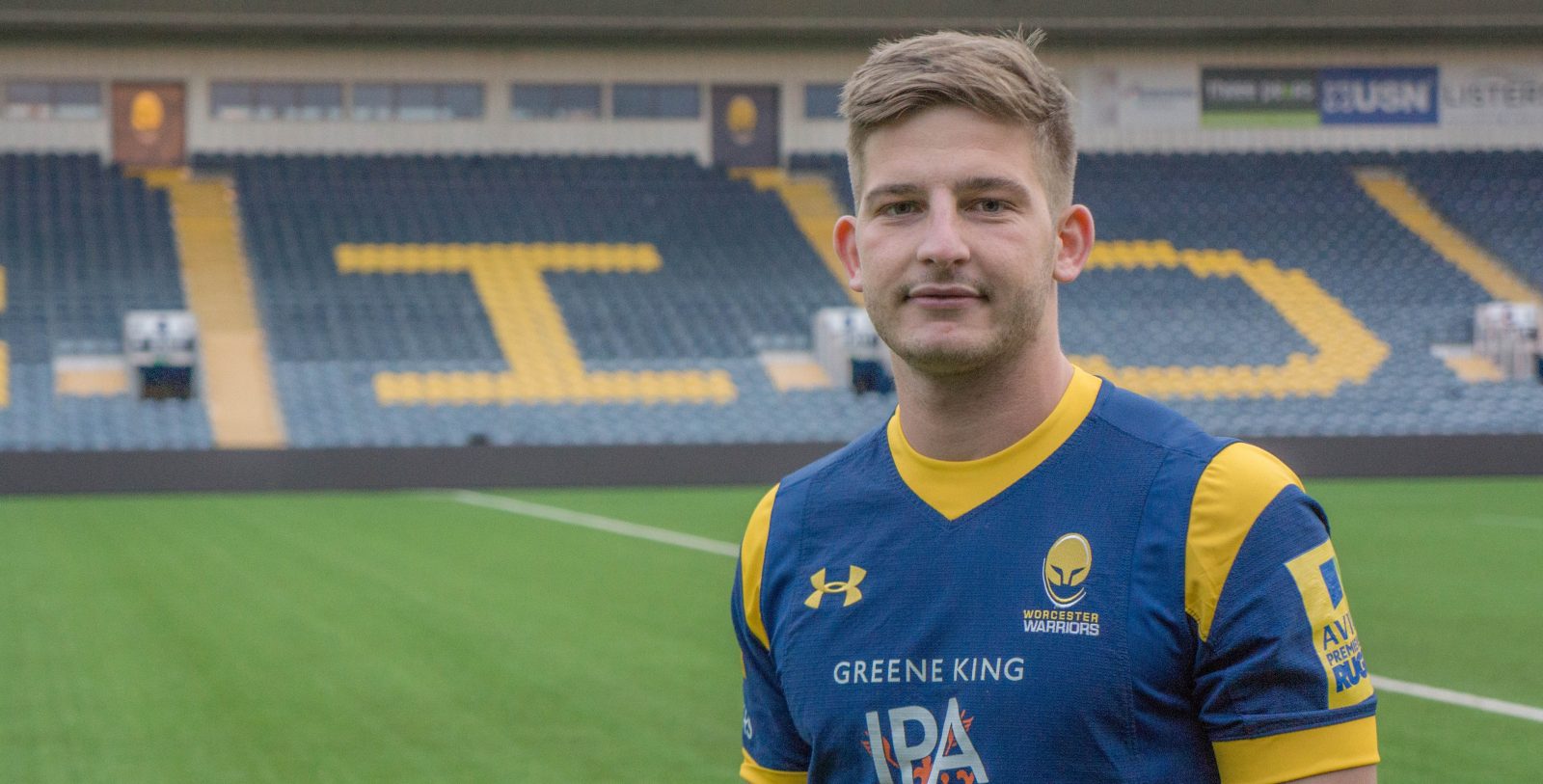 Warriors have made 11 changes to the starting line-up as they prepare to take on Harlequins at Sixways in the Anglo-Welsh Cup on Saturday (kick-off 3pm).

Meanwhile, the centre partnership of Jackson Willison and Wynand Olivier is restored, with Ryan Mills slotting back in at fly-half, as Warriors look to keep up their 100 per cent winning streak at Sixways in 2017.

In the pack, Na’ama Leleimalefaga starts in the front row with Nick Schonert also returning to the starting line-up.

Tevita Cavubati is named in the second row in what will be his first start since the opening day of the season, and Phil Dowson returns to captain the side in a back row that also includes Sam Lewis and Alafoti Faosiliva.