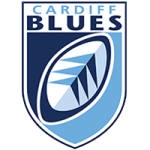 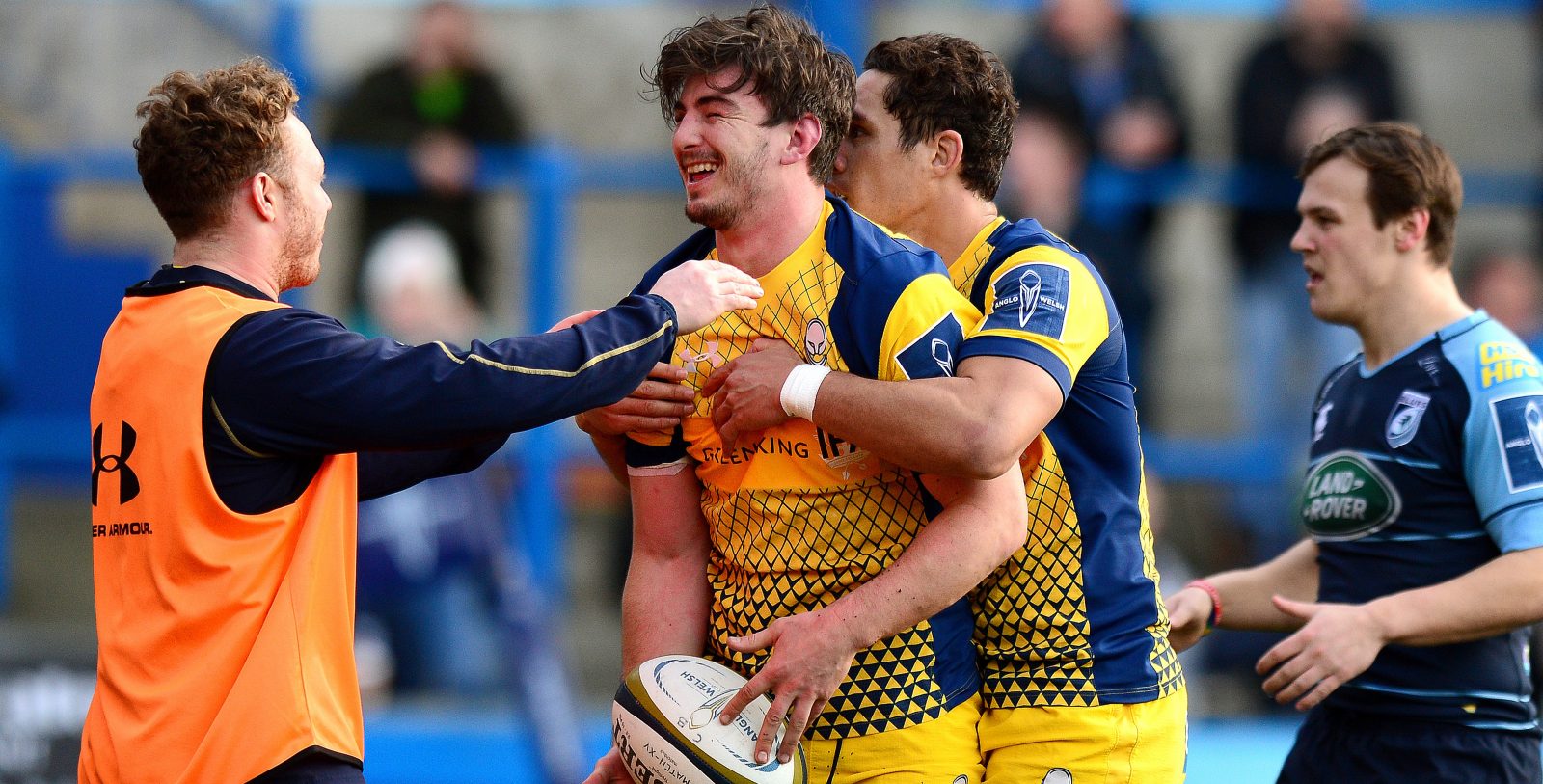 In what was a first away win since March 2016, Warriors led 36-17 at the interval thanks to a brace of tries for Josh Adams and scores for Jack Singleton, Sam Lewis and Wynand Olivier.

Cardiff did have two of their own in the first period courtesy of Cam Dolan and Harri Millard and Tomos Williams got them back into the contest after the break as they scored a third try.

But Warriors stepped up a gear with Bryce Heem and Alafoti Faosiliva putting them into an unassailable 48-24 lead.

Blues replied with Millard crossing for his brace before Olivier helped himself to a second and there was still time for Jarrod Evans to get on the scoresheet late on.

But it was Warriors who ran out comfortable winners, as Director of Rugby Gary Gold enjoyed victory in his first game in charge.

The match saw the long-awaited return of Francois Hougaard from injury while Chris Vui made his debut following his move to the Club in December, as Warriors looked to pick up a first win on the road this season.

And they began the match on the front foot, winning an early penalty after Cardiff infringed at the breakdown.

That allowed Ryan Mills a shot at goal on his 50th appearance for the Club but his kick from 45 metres out dropped just wide.

Hougaard was looking sharp and beat a defender before teeing up the backline who swept their way into the Cardiff 22 before being awarded a five-metre scrum.

Warriors applied the pressure deep in the 22 and were rewarded when Mills slotted the first points of the game in the ninth minute from in front of the posts.

Hougaard then created a gap for Adams down the right and the wing wizard found Heem who powered into the 22, before Adams was on hand to cross the whitewash and Mills slotted the extras.

Blues hit back with a Steven Shingler penalty before Dolan’s interception try was converted by the former but Warriors responded in style.

Singleton dotted down as the maul drove their way over before Lewis charged down a Cardiff kick to race in next to the posts for Mills to add the extras.

And Warriors wrapped up the try-bonus point when Adams got his second following a high crossfield kick from Mills, which was tapped down by Vui and Olivier teed up Adams for his second of the day.

Mills added the extras and before long Olivier was in on the act as he intercepted on halfway to fly in under the posts for the former to add another two from the tee.

Before the half-time whistle, Blues got their second try when Evans broke a stubborn Worcester backline before finding Millard in support and Shingler chipped over the extras to end an entertaining first period.

The hosts responded after the interval as Williams’ quick-tap penalty saw him crash over with Shingler converting to bring them within 12.

Olivier then broke the Blues backline to race into the 22 as Warriors sensed another score and they eventually got it when Hougaard sent a long pass to Heem on the blindside and he stepped his man to score.

Mills chipped over another two and Warriors bagged another try as the pack piled their way over with Faosiliva the man to touch down.

Cardiff’s Evans then showed his eye for the gap once again at the other end as he split the Warriors defence to find Millard again for his second try and Shingler converted.

But Warriors bounced back and when Ben Edwards was sin-binned, Olivier went over for his second after the visitors got the ball wide.

The home fans then celebrated a moment of brilliance as fly-half Evans dinked the ball over the Warriors backline before collecting and sprinting his way to the chalk – and he stepped up to convert.

Warriors probed to find a ninth try late on but it stayed 53-38, in what was a thoroughly entertaining clash in South Wales.