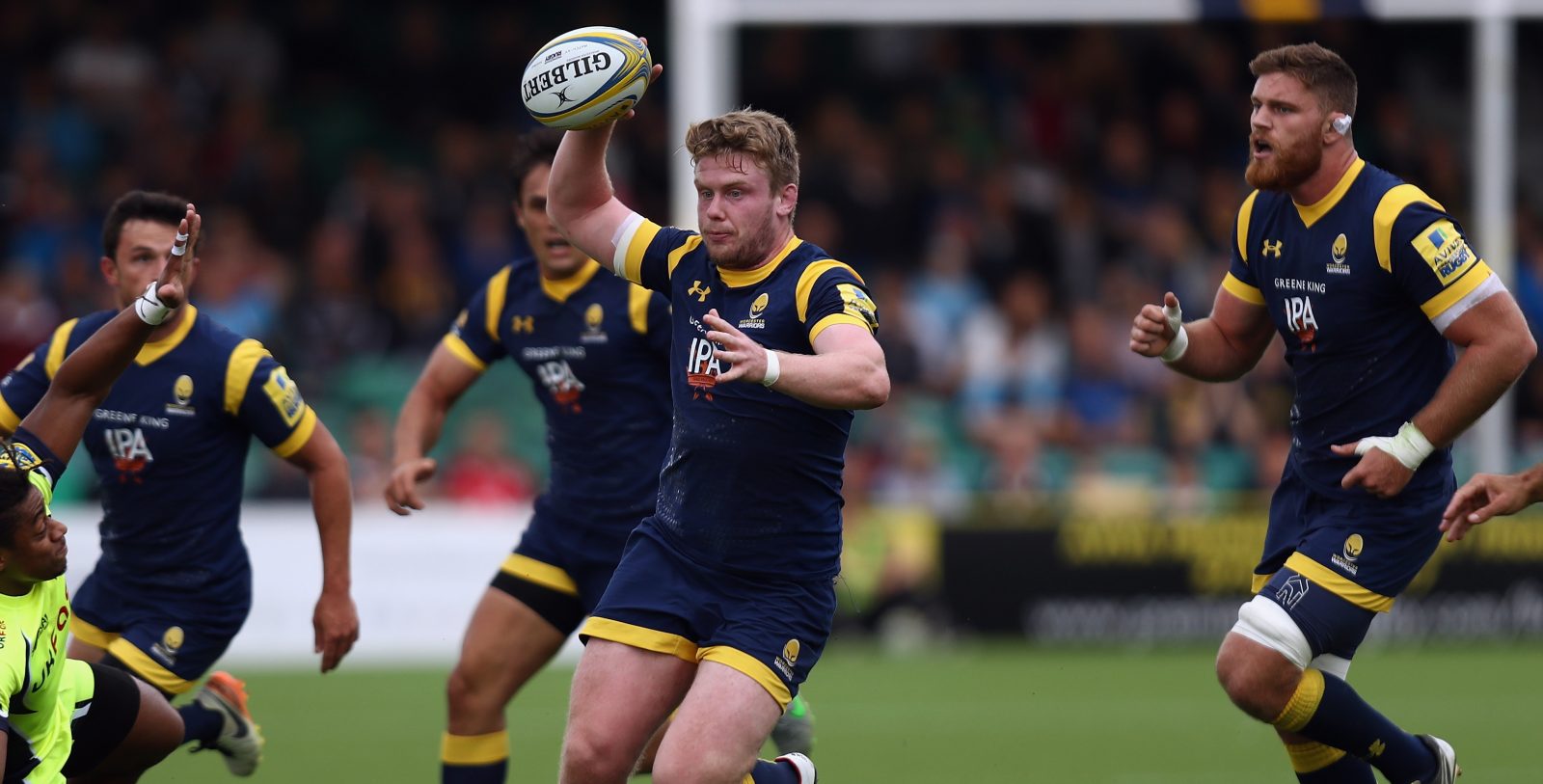 Niall Annett and Phil Dowson are among three changes to the Warriors starting line-up for their trip to Franklin’s Gardens to take on Northampton Saints in the Aviva Premiership this Saturday (kick-off 3pm).

Hooker Annett will make his first appearance since picking up an injury in the return fixture against Saints in November, while back row Dowson is recalled to the Warriors line-up in place of Chris Vui who picked up a knock in training.

Dowson, who announced this week that he will be returning to Franklin’s Gardens in the summer in a coaching capacity, is set for his 260th Premiership appearance as he fronts up against his former and future Club again this weekend.

Meanwhile, Sam Lewis is also recalled to the side as he replaces Alafoti Faosiliva who misses out because of a knee problem.

The backline remains unchanged for a third week running but fit-again full-back Chris Pennell is handed a place on the bench and could make his first appearance in almost two months.