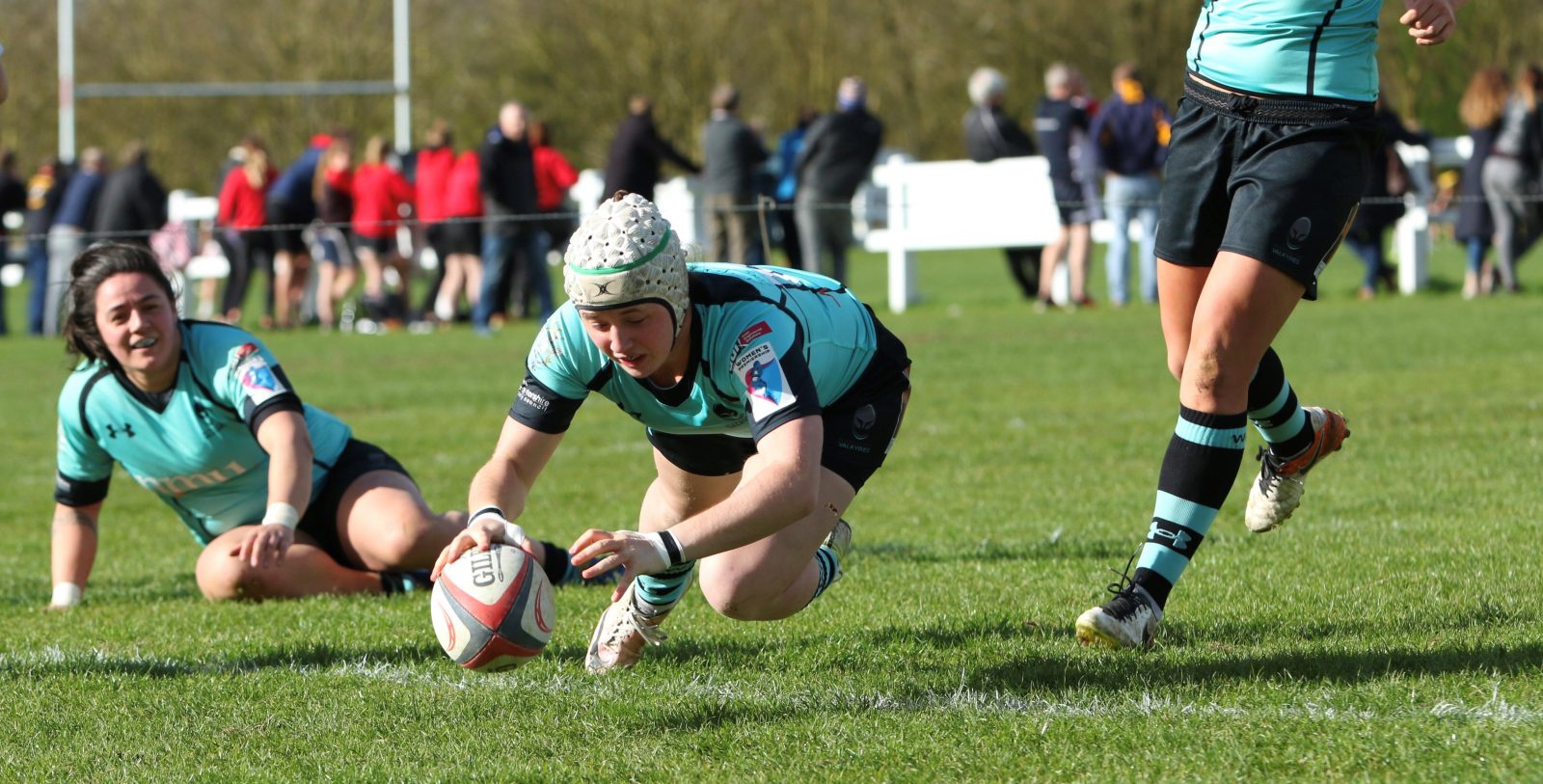 Worcester Valkyries put in a commendable performance but were beaten 32-20 by Bristol Ladies Rugby in the Women’s Senior Cup Plate final at Wootton Bassett RFC.

Bristol dominated possession in the early exchanges and made Worcester pay with Becki Belcher opening the scoring before Jaz Bixley quickly levelled.

Bristol added three more tries before the interval to stretch their lead courtesy of another from Belcher and scores for Phoebe Murray and Brooke Bradley.

Bristol broke down the Valkyries in the opening stages with Belcher strolling in from distance to score in the corner.

Worcester reacted well with Bianca Blackburn’s accurate pass allowing Bixley time and space to dive over for a spectacular finish in the far corner.

However Bristol made the visitors pay as Belcher again crossed the whitewash in similar fashion to her first.

Murray then received the ball out wide before producing a delicate chip over the defensive line which she managed to collect to dive over in the corner.

Bristol notched their fourth try before half-time after dominating at the scrum, as Bradley spotted a gap in the defence to score under the posts.

Bristol led 20-5 at the interval and got a fifth try early in the second period as winger Miell stepped through to score and Sarah Graham added the extras.

Worcester were playing some nice rugby and would have felt hard done by to be 27-5 behind, but they didn’t roll over.

After enjoying a large spell of possession and territory in the Bristol half, Valkyries capitalised as flanker Bunce found her way over for her first try for the Club, following a well-constructed lineout.

Miell did get her second try for Bristol from close range but it was Valkyries who dominated late in the game.

Lisa Campbell led by example, as the powerful number eight broke through which led to Donnahey scoring in the corner.

Large then added a fourth try after receiving the ball on the Bristol ten-metre line and racing downfield but it wasn’t enough to get back into the contest, as Bristol won the Plate.

With the 2016/17 season now over, Valkyries will look ahead to next season’s exciting and inaugural Super Rugby campaign.