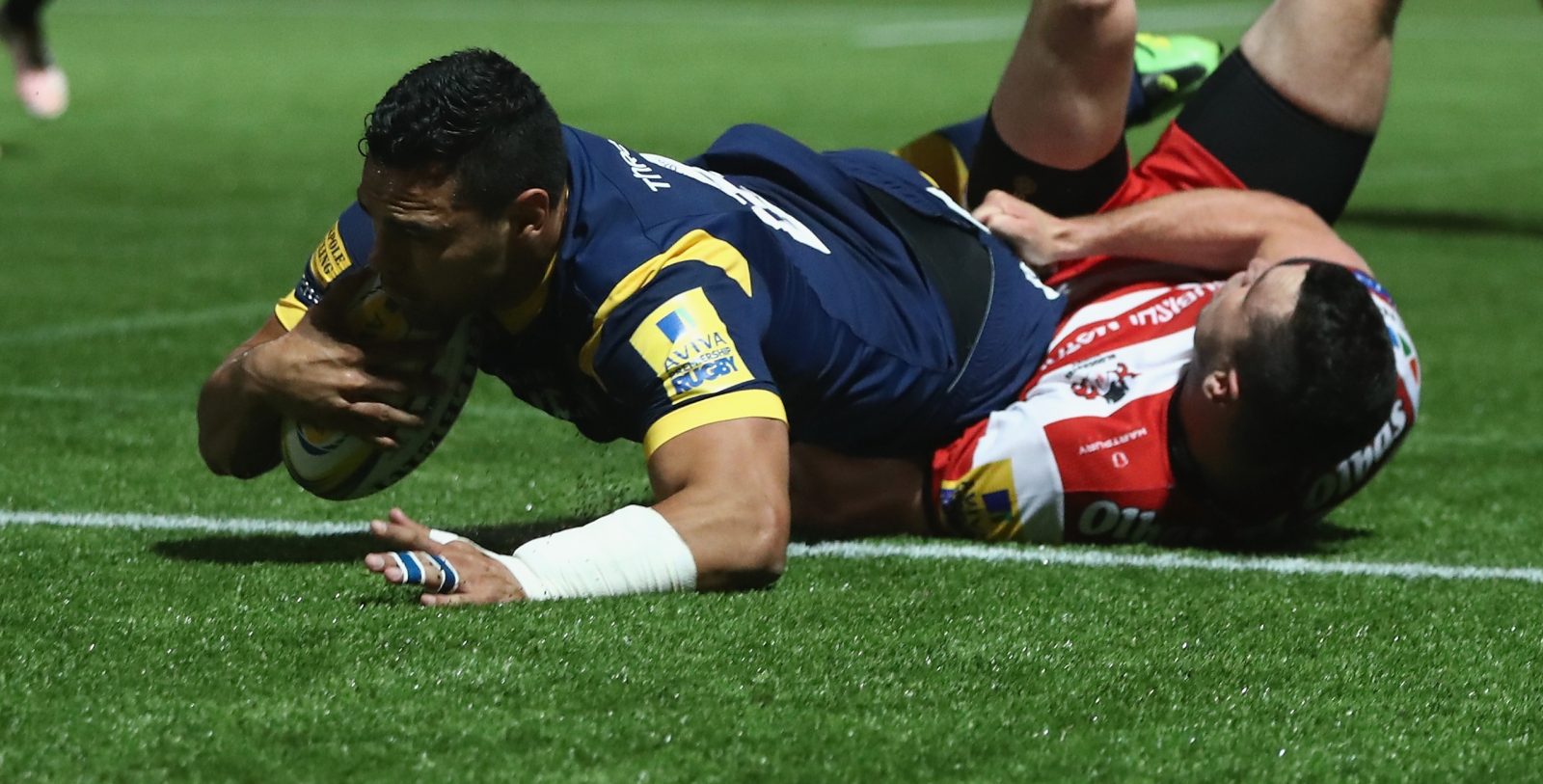 The powerful centre has been limited to just eight appearances for his Club this season but has scored four times in the process and is a welcome return ahead of Warriors’ run-in to the end of the season.

Te’o slots into the side at 12 alongside outside centre Jackson Willison, while Ryan Mills and Francois Hougaard form the half-back combination.

In the back three, Chris Pennell and Josh Adams are joined by Perry Humphreys, who starts in place of the suspended Bryce Heem.

The only change in the pack comes in the front row, where Ryan Bower replaces Val Rapava Ruskin who misses out with a rib problem.

In the replacements, Ryan Grant could be set for his Warriors debut while Darren Barry is recalled to the squad, with his last appearance coming in the Anglo-Welsh Cup win over Cardiff Blues at the start of February.

Ryan Lamb is also named on the bench and could make his 50th appearance for the Club.