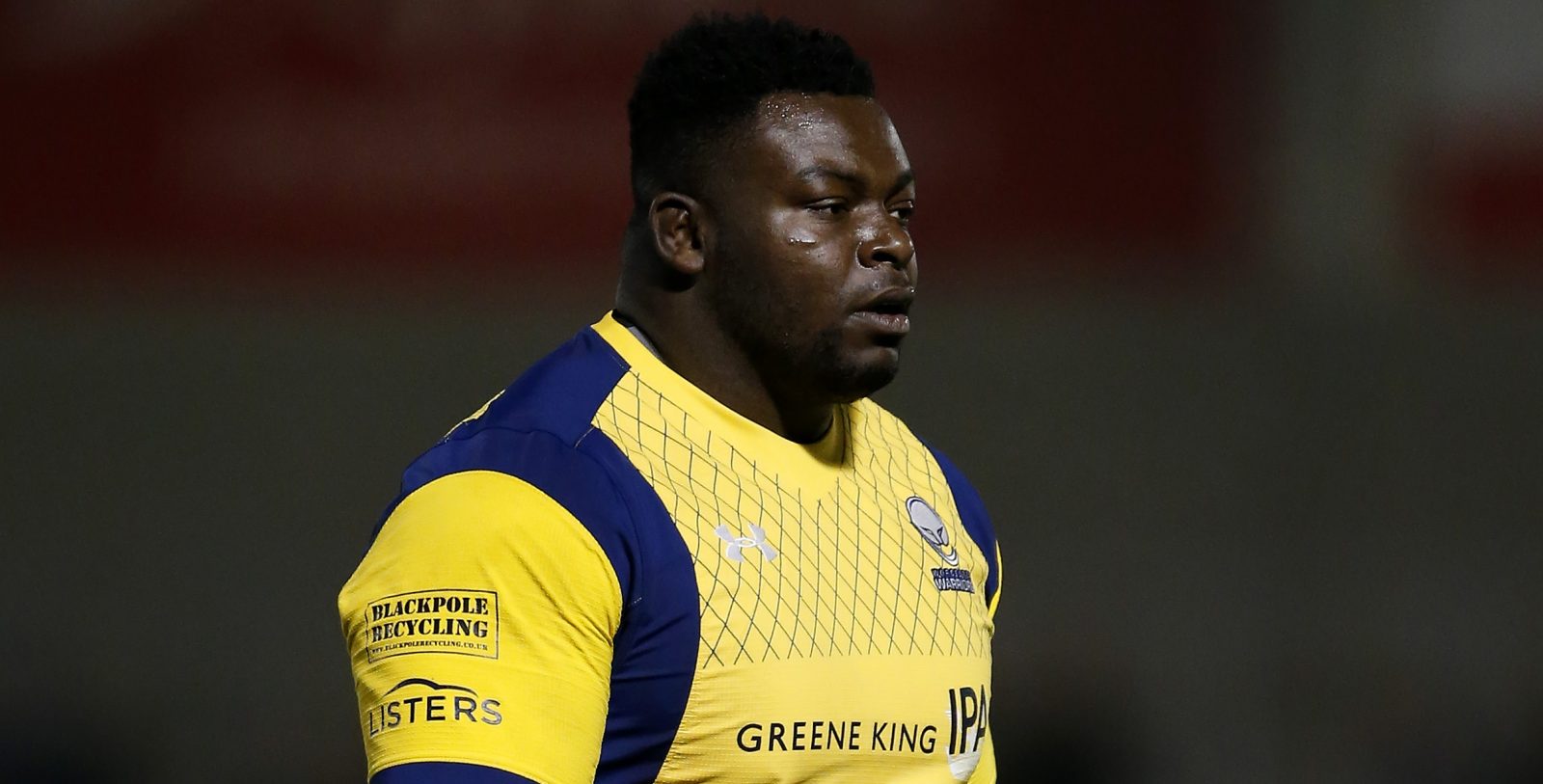 Alo is the only change to the starting line-up as he replaces Nick Schonert, who misses out through a finger injury.

Director of Rugby Gary Gold keeps the faith with the other 14 players that started against Sale Sharks last weekend.

In the replacements there is a welcome return for tighthead prop Gareth Milasinovich, who could make his first Warriors appearance in over a year after lengthy injury setbacks.

Milasinovich played 40 minutes for Worcester Cavaliers in their Aviva A League win at Leicester Tigers on Sunday, along with Jack Singleton and Alafoti Faosiliva, who are also both restored to the Warriors matchday 23 for this weekend.

Both Singleton and Faosiliva haven’t featured for the first-team since picking up knee injuries in February.

Warriors have opted for two back row replacements ahead of the clash, with Faosiliva joined by Dewald Potgieter on the bench.