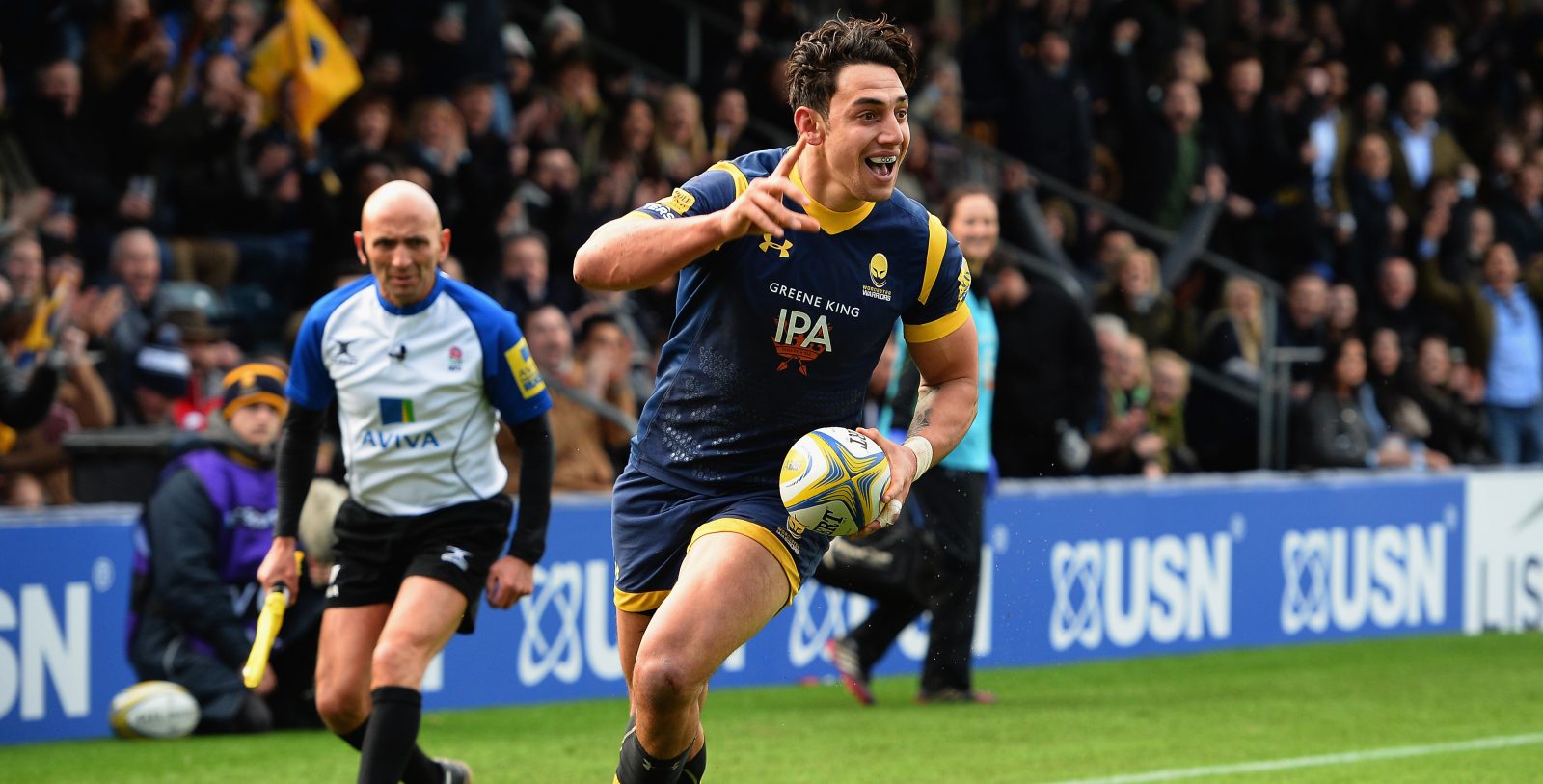 Warriors have made four changes to the starting line-up ahead of Friday night’s trip to Kingston Park to take on Newcastle Falcons in the Aviva Premiership (kick-off 8pm).

Winger Bryce Heem returns from suspension in place of Josh Adams, with the Welsh youngster missing through a thigh injury.

Heem was on the scoresheet along with Dewald Potgieter in the North East last season as Warriors edged a tight contest 15-14.

Warriors, who have not lost in Newcastle since 2009, also welcome back Wynand Olivier to the starting line-up in the centre with Jackson Willison out with a hamstring problem.

Ryan Mills captains the side from fly-half in the absence of the rested Donncha O’Callaghan.

The Irishman is replaced by Chris Vui in the second row, meaning Potgieter is recalled to the starting line-up in the back row.

Val Rapava Ruskin also returns to the starting 15 in place of Ryan Bower at loosehead prop.

On the bench, winger Cooper Vuna is back in the squad and could make his first appearance since early January.

Warriors will be looking to keep up their recent good form which has seen them pick up 17 points in just seven games under Director of Rugby Gary Gold.