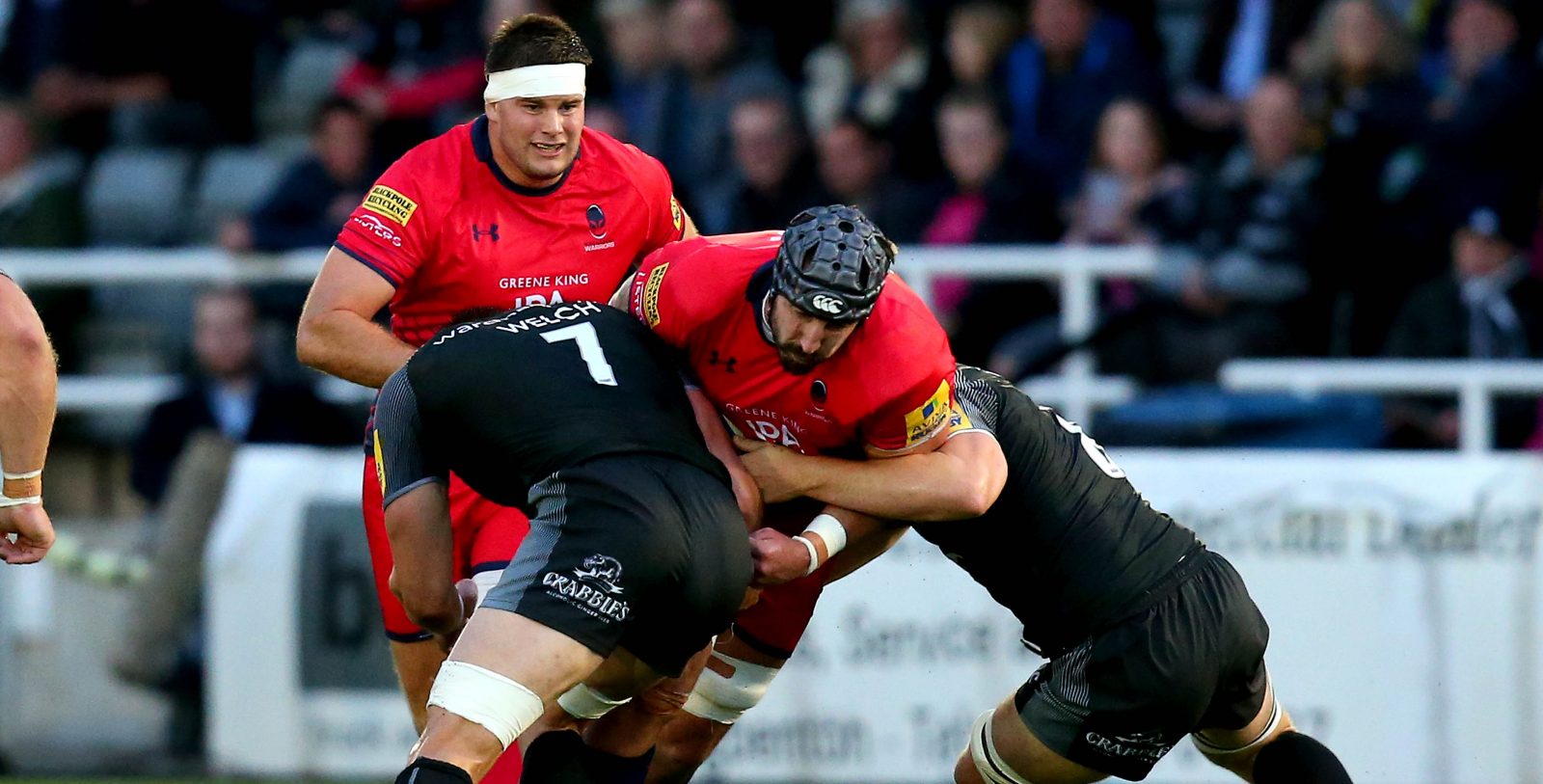 Newcastle went ahead after five minutes as Alex Tait broke through the Warriors backline, before scrum-half Sonatane Takulua added five points with the boot to give the hosts a 10-0 lead.

Tom Heathcote got Warriors off the mark with a penalty ten minutes before the break, before Josh Adams dived over in the corner to put his side back in the contest.

But the hosts went through the gears with half an hour of the match remaining as Rob Vickers, Kyle Cooper and Juan Pablo Socino all went over to secure the victory.

Warriors were led out by new captain Donncha O’Callaghan for the Premiership curtain-raiser, while four summer signings were handed their places on the bench.

The visitors found themselves under intense pressure during the early exchanges as Newcastle came storming out the blocks.

And Warriors had barely got their hands on the ball by the time Newcastle winger Tait found a gap in the away defence before racing to the line for the opening try of the night.

Warriors soon found their way into the game as they started to get a feel for the ball and Gary Gold’s men were looking to play the ball across the backline at every opportunity.

The away side monopolised possession for ten minutes following the opening try but the Newcastle defence was proving impossible to break down.

And Takulua was able to nudge the hosts further ahead as he dispatched his first penalty midway through the first period to give Newcastle a 10-0 lead.

Warriors finally got on the board just before the half-hour mark as Heathcote struck a penalty from the home 22-metre line.

A spell of kicking tennis ensued as both sides tried to force the other into a mistake but neither team could find a way through as Newcastle went in with a 10-3 lead at the break.

The start of the second-half was an edgy affair, but Warriors went over for their first try of the evening in sensational fashion.

Adams somehow found his way to the line in the corner against the odds before the visitors were given an anxious wait as the referee Wayne Barnes consulted the TMO.

That score reduced Warriors’ deficit to 10-8 as the game well and truly came alive – but not in Warriors’ favour.

Takulua added his second penalty for the hosts before Dean Hammond made a last-ditch tackle after sprinting 40 metres.

Moments later Vickers forced his way over from close range after Barnes had again spoken to the TMO, and Takulua’s conversion gave Newcastle a 20-8 advantage.

Gold introduced Sam Olver and Peter Stringer midway through the second period as the visitors looked for a way back into the match.

But Newcastle put the nail in the Warriors coffin as Cooper found himself at the bottom of a maul to touch down after good work from the home forward pack.

Replacement Socino rounded off the scoring for Newcastle as they claimed top spot in the Aviva Premiership table on the opening night. 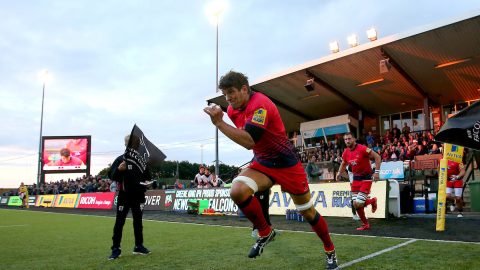