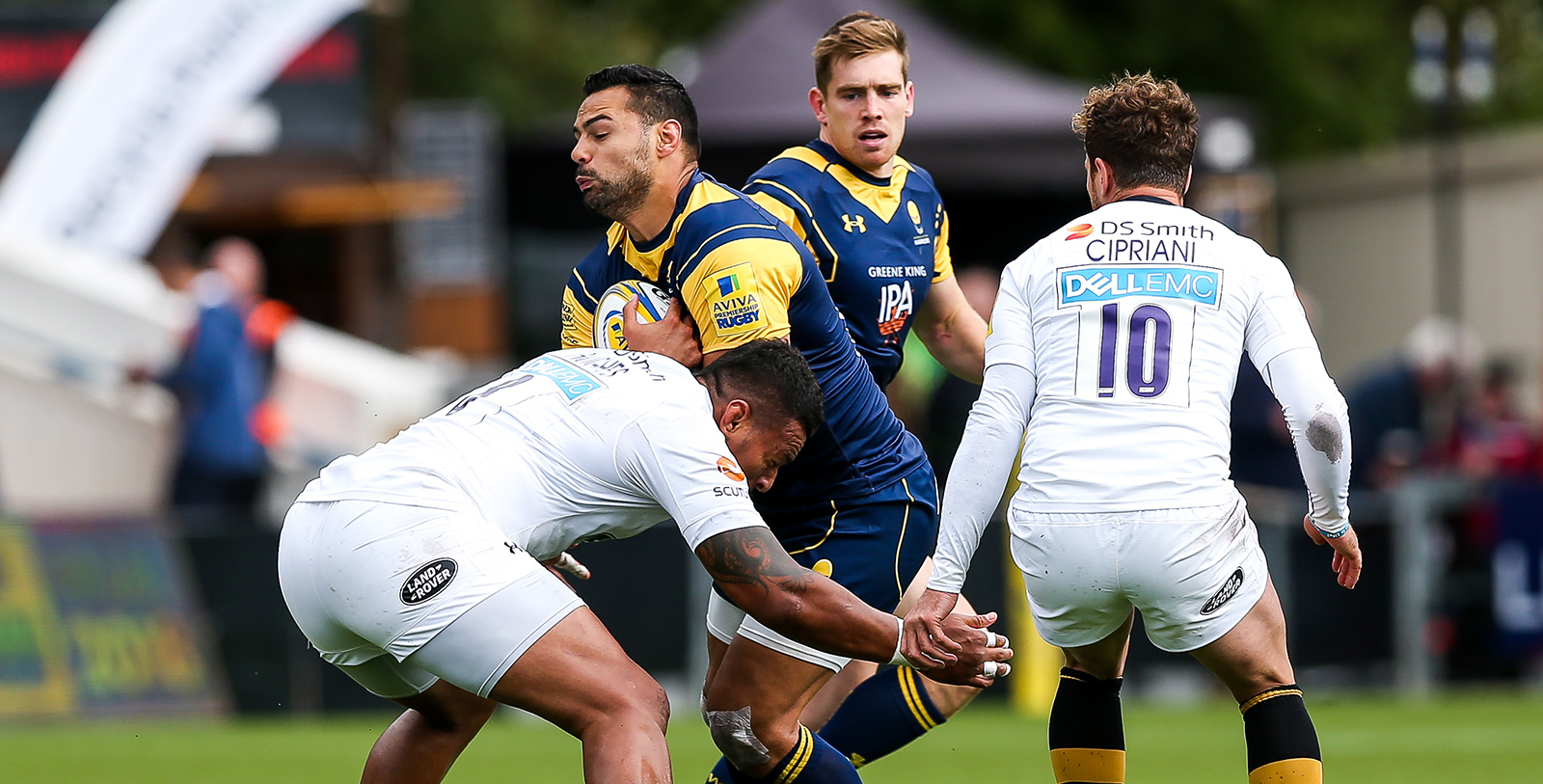 Warriors went down to a 24-10 loss to Wasps in their opening Sixways Aviva Premiership clash of the season on a wet day in Worcester.

The visitors swept to a 10-0 lead by the midway point of the first-half courtesy of a Marcus Watson try and five points from the boot of Jimmy Gopperth.

The hosts reduced their deficit as Biyi Alo leapt over from close range before Tom Heathcote added the extras.

Sam Olver brought the scores level at 10-10 with a penalty after the break and Warriors were still in the game as the latter stages approached.

But Wasps ran away with the victory as Willie Le Roux and Josh Bassett went over for late tries.

Director of Rugby Gary Gold made two changes to the side which started last Friday’s clash at Newcastle as Pierce Phillips made his first start for the Club, while Perry Humphreys came onto the wing.

But Warriors were dealt a blow inside the opening minute as Nick Schonert was forced off on a stretcher.

The hosts were under pressure in the early exchanges as Wasps looked to attack – but the Warriors defence held firm to lock the sides in an early stalemate.

Gopperth eventually opened the scoring after 19 minutes with a penalty before the visitors went over for the first try courtesy of Watson three minutes later.

The England Sevens international received the ball in space on the right, before kicking past Ben Te’o and racing onto the ball to dive over the line despite the best efforts of Jonny Arr. Gopperth added the conversion as the visitors stormed into a 10-0 lead.

Warriors were enjoying the lion’s share of possession as the rain started to pour down over Sixways but they were struggling to create any real meaningful chances.

The hosts thought they had a try as Heathcote went over after good work from Humphreys, but the referee Thomas Foley ruled the try out after consultation with the TMO.

Wasps could barely get out of their own 22 as half-time approached and the hosts finally got their breakthrough after replacement prop Alo bundled his way over from close range to put Warriors within three points at 10-7 down at the interval.

The close battle continued after the break as the tackles came flying in and defences began on top.

Heathcote was forced off after a heavy tackle from Nathan Hughes and his replacement Olver looked to put the hosts into good positions with a series of high kicks.

And Olver brought the scores level with a penalty just before the hour mark as both sides battled to win the game.

The young fly-half then saw another penalty attempt crash back off the post before Wasps went over for their second try of the afternoon with 12 minutes remaining as Le Roux raced down the left to ground.

Gopperth added the conversion with help from the upright as the visitors once again opened up a lead.

Joe Simpson should have added a third but lost the ball over the tryline, before Bassett did add a third to wrap the game up – sliding over in the corner after a clever kick from Danny Cipriani. 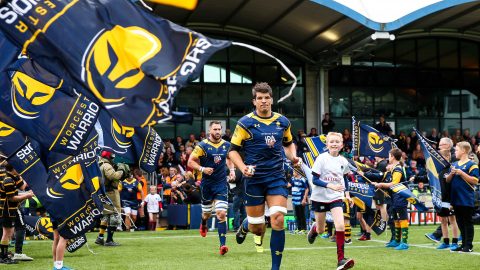