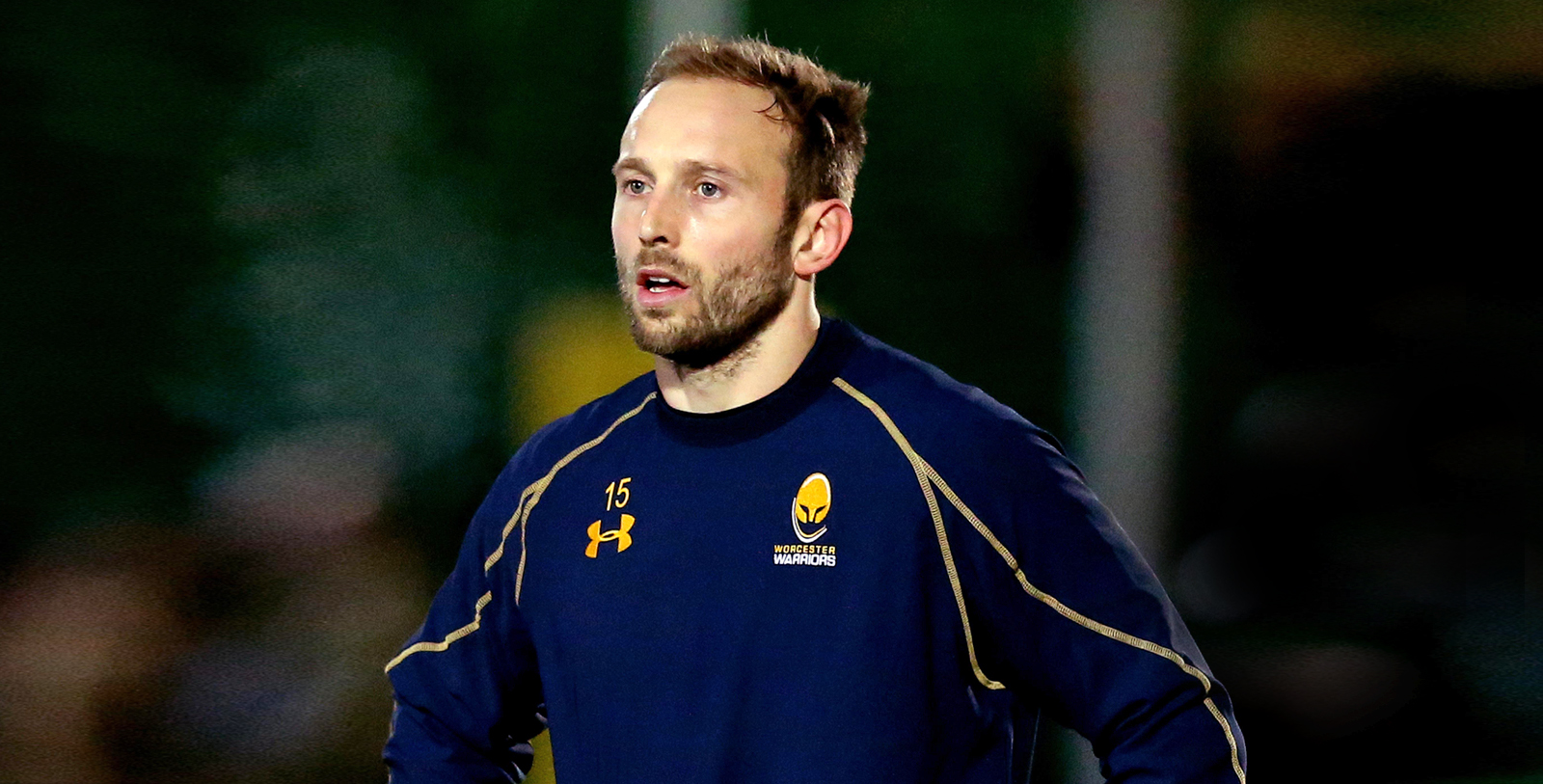 Chris Pennell will make his comeback from injury this Monday night as Worcester Cavaliers take on Northampton Wanderers in the Premiership Rugby A League at Sixways (kick-off 7.30pm).

The Warriors centurion starts in a back three which includes Tom Howe and Ben Howard while Max Stelling and Will Butler form the midfield partnership.

Sam Olver, who kicked 16 points in last year’s A League final to win it for Northampton, starts against his former club at fly-half while scrum-half Michael Dowsett makes his comeback from a lengthy injury lay-off.

In the pack, Birmingham Moseley’s Jonah Boyce joins Matti Williams and Warriors Academy prop Joe Morris in the front row while the giant frames of Justin Clegg and Andrew Kitchener start in the second row.

Ted Hill, Huw Taylor and Tom Dodd get the nod in the back row while there is a return to the Club for James Tyas, who is named on the bench.

Tickets to the game are FREE for Season Ticket holders and Juniors but £5 for all others.