Simon Amor has named Warriors flyer Ben Howard in his England Sevens side for the inaugural DHL Oktoberfest Sevens which take place in Germany this week (29-30 September).

The 12-man Academy squad will be led by Will Edwards, who made his HSBC World Rugby Sevens Series debut in Vancouver last season where England defeated South Africa in the final, securing their second victory of the series.

Drawn in Pool B, England will face Uganda, Germany and Argentina on the opening day of the two-day tournament, hosted at the Munich Olympic Stadium.

England Sevens Head Coach Amor said: “As the first international, invitational tournament of the season, this is the first step on the ladder for many of these young players.

“This competition provides the England Sevens programme with a great opportunity to trial our very young players and give them exposure against some world-class teams which will undoubtedly be an enormous challenge for them.”

Amor added: “It’s great for the programme to have the opportunity to work with Worcester Warriors to allow Ben Howard with the chance to play international sevens and develop his game at this tournament.”

Additional to the full-time Senior and Academy England Sevens players, the programme has built relationships with Premiership academies and universities where selected players will represent England at international academy tournaments.

England are joined by 11 international teams for the inaugural tournament, many of which have previously competed on the HSBC World Rugby Sevens Series. They include: South Africa, Fiji, France, Argentina, Australia, Spain, Germany, Chile, Portugal, Uganda and Ireland. 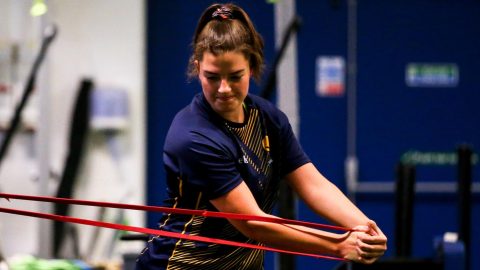 CENTRE OF EXCELLENCE GRADUATE ON HER INCREDIBLE JOURNEY 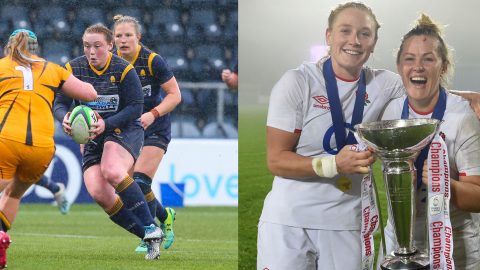