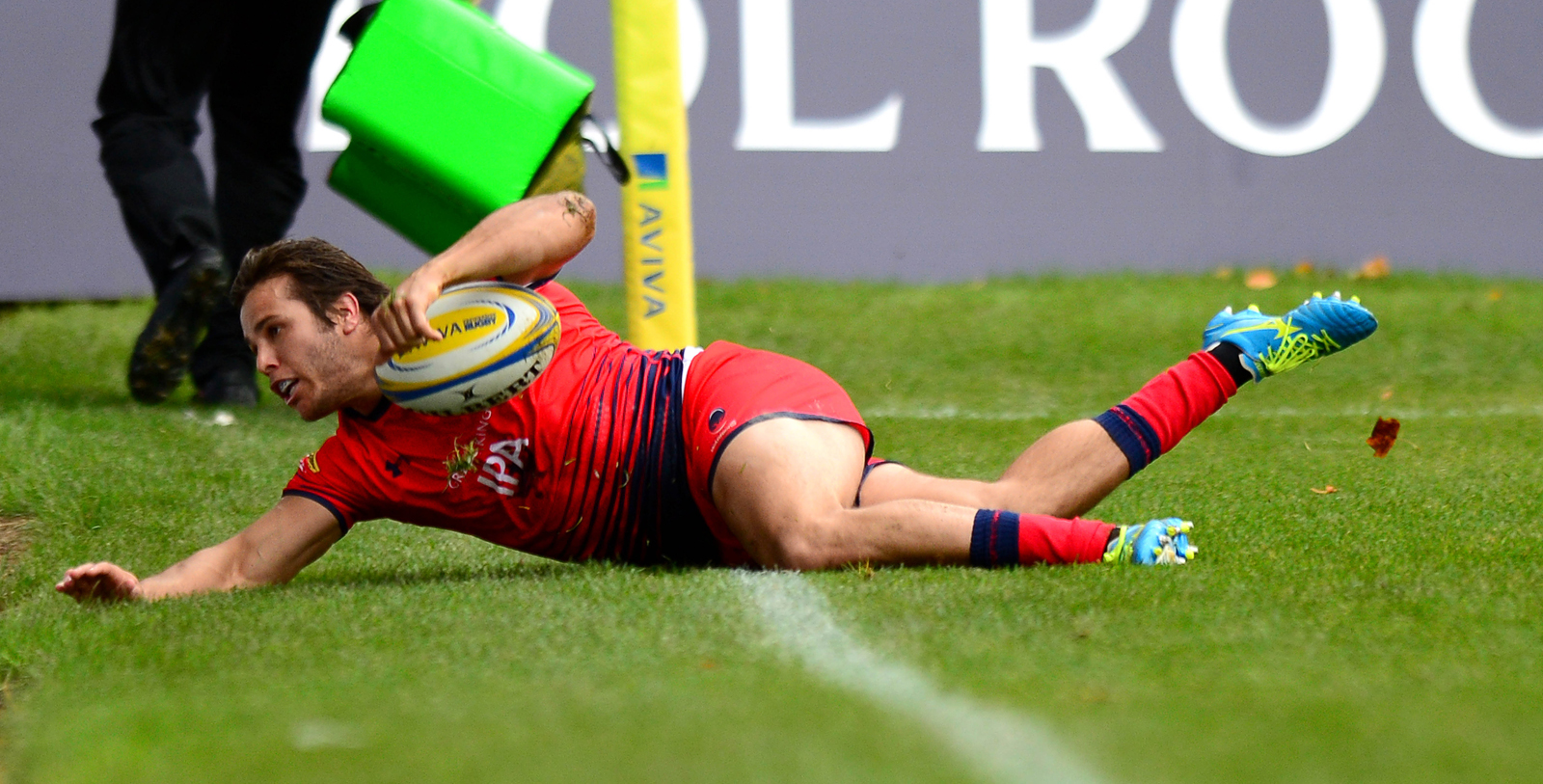 Warriors fell to a 29-13 defeat to Bath Rugby in an eventful afternoon at The Rec in the Aviva Premiership.

Three first-half tries from Bath courtesy of Jonathan Joseph, Aled Brew and Ben Tapuai saw them lead 19-8 at the break despite a Jamie Shillcock penalty and a brilliant Dean Hammond try for the visitors.

Shillcock crossed early in the second-half to bring Worcester to within six but Brew’s second saw Bath stretch away before Freddie Burns was red-carded for a tip tackle on Josh Adams.

Warriors sensed a comeback in the late stages but couldn’t make the extra man count and a late Josh Lewis penalty confirmed the bonus-point win for Bath.

The hosts looked the more dangerous early on trying kicks in behind with Semesa Rokoduguni and Tapuai but Warriors recovered well to deny them the opening try.

A penalty at the breakdown then saw Shillcock with the chance to open the scoring from the tee but his long-range effort from the angle slid wide.

Bath then got the first points on the board after slicing through the middle and Joseph ran 40 metres, holding off men to dot down in the corner and Burns added the extras.

Shillcock then slotted a penalty to bring Warriors back into the contest before Bath sensed a second try as Tapuai evaded tacklers to sprint through.

But after losing the ball, Jonny Arr found himself in the right place to kick the ball all the way to the Bath tryline, only to be beaten by the rapid Anthony Watson – although the Warriors scrum-half managed to hold his man up to win a five-metre scrum.

Worcester continued to ask questions but a series of knock-ons denied them as they piled the pressure on the hosts in their 22.

But they did manage to bag their first try after Shillcock’s sublime offload set Hammond through and the winger showed his speed to race over the line.

Bath then regained the lead after a patient run of play, crashing through the phases, saw Brew squeeze his way over in the corner.

The hosts looked like they had their third try as Tapuai grabbed the ball and out of nowhere sprinted for the line – but Shillcock made a brilliant recovery to sweep across the field and smash the centre into touch.

But Bath did get their third on the stroke of half-time as Zach Mercer broke tackles to tee up Tapuai who finished under the posts and Burns’ conversion sent the hosts in 19-8 ahead.

Warriors came out fighting after the break and some fine handling from Sam Lewis, Will Spencer, Adams and Arr saw the latter come close to reaching the whitewash but the ball was eventually lost and Bath cleared the danger.

Gary Gold’s side didn’t give up and after knocking on the door by the tryline, Shillcock dummied before crashing over.

Bath then enjoyed a spell of dominance by the Worcester line and despite some dogged defending, they couldn’t keep out Brew for his second as he went untouched out wide on the hour mark. Burns slotted the extras to open up a 13-point lead.

Jonno Lance came on to make his debut as Warriors searched for a reply and soon found themselves up against 14 men when Burns was red-carded for a dangerous tackle on Adams.

But despite the numerical disadvantage it was Bath who got the next points to seal the game as replacement Lewis slotted a penalty with five minutes to go and the hosts managed to thwart Warriors as they tried to make the extra man count.