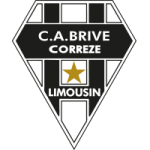 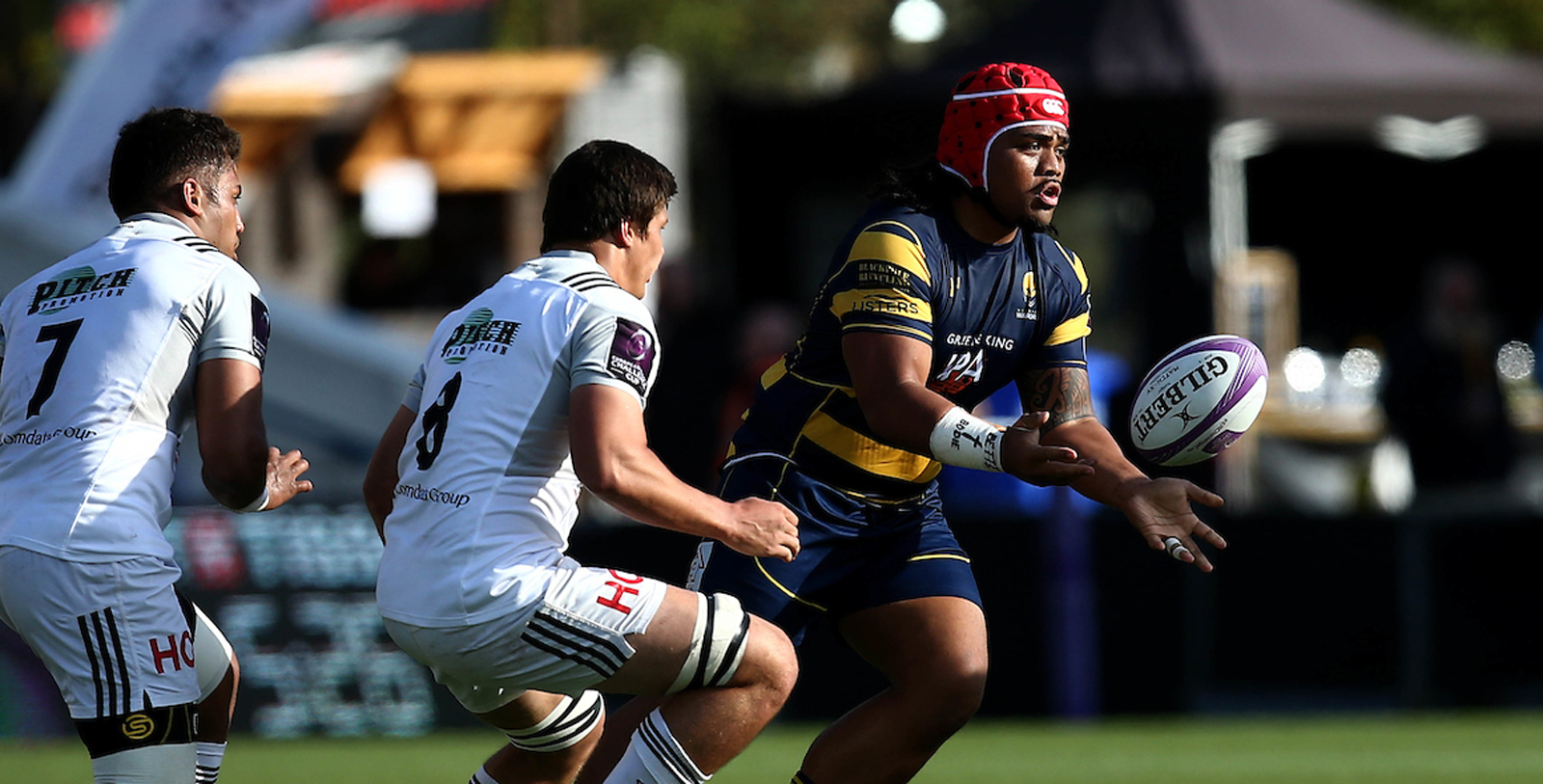 Warriors opened their European Challenge Cup campaign in style as they swept to a bonus point victory against Brive.

Joe Taufete’e was the star of the show for the hosts as he claimed a first-half hat-trick to give his side a 17-10 lead at the break.

Brive full-back Guillaume Namy, who touched down in the first-half, scored his and Brive’s second after the break to reduce Warriors’ lead to 20-15 but Ethan Waller claimed a bonus point try for the hosts on the hour mark.

Warriors Head Coach Carl Hogg, who was overseeing the side in the European Challenge Cup, had spoken about taking the competition seriously and illustrated the Club’s intent in the competition by naming a strong side which contained the likes of Ben Te’o, Chris Pennell and Wynand Olivier.

But the hosts were handed a blow in the first two minutes as Te’o was forced off with an injury.

And Brive took the lead after ten minutes as Namy smashed his way through the Warriors defence to touch down before converting his own score to give the visitors a 7-0 lead.

Warriors came back at their opponents as they searched for a way through and were rewarded with their first try of the game just before the halfway point of the first-half as Taufete’e touched down after good work from the forward pack.

Hogg’s men started to dominate proceedings as the half progressed and launched attack after attack as they looked to wear the French side down.

And they eventually went over for their second try of the game minutes before the break as Taufete’e again found his way to the tryline after Warriors had camped in the Brive 22.

But Warriors’ first-half was not finished there and, after more pressure, try machine Taufete’e stole in for his third score of the afternoon as the hosts stormed to a seven point lead at the interval.

The scoring continued after the break as Lance nudged the hosts further ahead with an early penalty.

But Brive were up for the battle and replied instantly with a well-worked try in the corner as Namy claimed his second of the afternoon to reduce Warriors’ lead to 20-15.

The game came to life as both sides looked to get ball in hand and attack as defences were being tested.

Warriors were looking to kill the game off as Lance added his second penalty of the afternoon before the hosts claimed a try bonus point as Waller scooped up a loose ball and raced to the line.

Lance’s extras gave Warriors a 30-15 lead as the game started to run away from Brive. Brugnaut went over for Brive seven minutes before the end but it wasn’t enough to deny Warriors the five points.