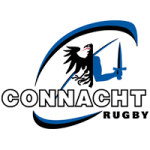 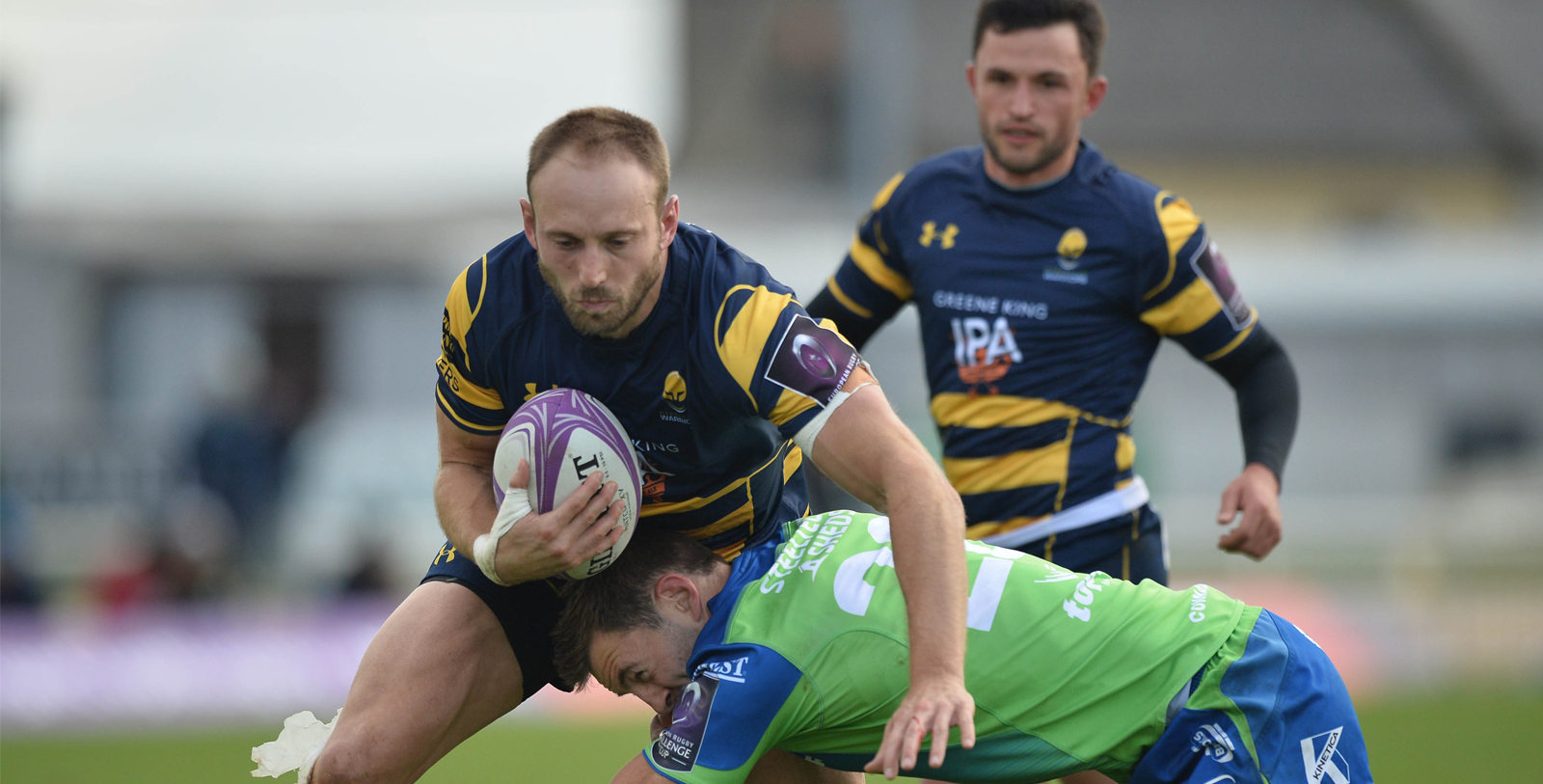 Warriors were edged 15-8 in a tight European Challenge Cup contest against Connacht Rugby at The Sportsground in Galway.

The hosts got on the front foot early on with Eoghan Masterson’s try and a Jack Carty penalty, but Warriors did well to keep the score down to 8-0 at the break as they braved the howling wind and rain.

Josh Adams finished off GJ van Velze’s break early in the second period as Warriors sensed a comeback but a charged down Connacht kick fell kindly for Matt Healy to go underneath the sticks for an easy seven points.

Jono Lance landed a late penalty to secure a bonus point but despite a late charge, Warriors couldn’t pick up an unlikely draw.

Warriors were led out by skipper Van Velze on his 50th appearance for the Club – of which all have been starts – as the visitors looked to back up last week’s opening win over Brive.

The game began with the westerly wind blowing rain into the faces of Warriors and they were forced to spend most of the opening exchanges in their 22.

And the hosts made it count in the sixth minute after Tiernan O’Halloran and Darragh Leader galloped into space down the right and after the ball was recycled, captain Masterson touched down from close range.

Warriors struggled to get out of their half as they contended with the conditions as knock-ons from either side became more and more common as the half wore on.

Connacht extended their lead with a Carty penalty after the 20-minute mark as they looked to capitalise more on their possession and field position.

The difficult conditions were epitomised by Carty’s penalty kick for touch which flew downfield past the in-goal area, with Warriors looking to head in without further punishment before the break.

However, with their only real chance of the half, Warriors almost scored against the run of play following superb carries from Alafoti Faosiliva and Wynand Olivier.

The visitors found themselves just a couple of metres out but lost the ball forward agonisingly close to the tryline and the hosts cleared away.

Warriors did brilliantly in defence to thwart the hosts in a torrid first-half but would have been pretty happy with just an 8-0 deficit at the interval.

After the break they managed to immediately cause problems in the Connacht 22 but yet another knock-on ended a promising passage of play.

Warriors were almost punished as the hosts got close but some flying tackles on Bundee Aki and a knock on from Craig Ronaldson saw the chance go begging.

And Connacht were made to rue that when Van Velze spotted a gap before finding Chris Pennell in support before Adams did the rest out wide. Lance’s conversion was held up in the wind.

The hosts then grabbed a fortunate try as a charged down kick fell very kindly for Healy who raced straight under the posts and Carty added the extras.

Simon Kerrod came on for his long-awaited Warriors debut while Donncha O’Callaghan came off the bench to a massive welcome from the home crowd in what was his 50th Warriors appearance.

The visitors searched for a way back into the contest and a late Lance penalty brought them to within seven and despite a late surge at the death, a knock-on on the 22 ended proceedings to a closely-fought encounter.

Next week it’s back to Aviva Premiership action as Warriors travel to Harlequins.