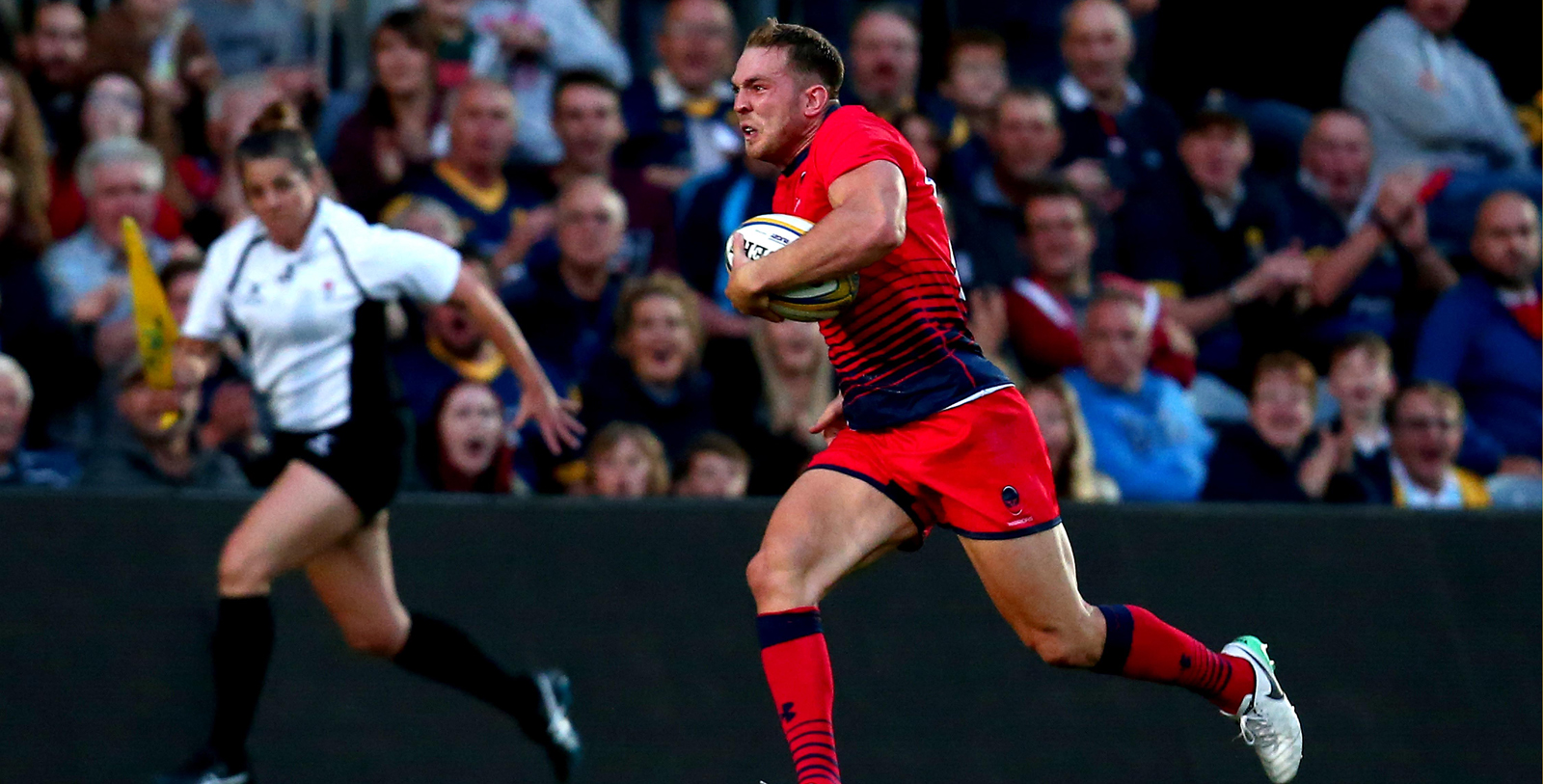 Worcester Cavaliers have named a strong side for their Premiership Rugby A League clash with Leicester Tigers at Welford Road on Sunday (kick-off 3pm).

First-team regulars Perry Humphreys, Sam Olver and Luke Baldwin are all named in the starting line-up as Cavaliers go in search of their second win of the season.

Tom Howe and Alex Hearle are named on the wings, while Will Butler will captain the side at centre alongside Max Stelling.

Justin Clegg partners Darren Barry in the second row, while Huw Taylor, Tom Dodd and Ted Hill are named in the back row.

Cavaliers currently find themselves in fourth position in the A League North Conference.