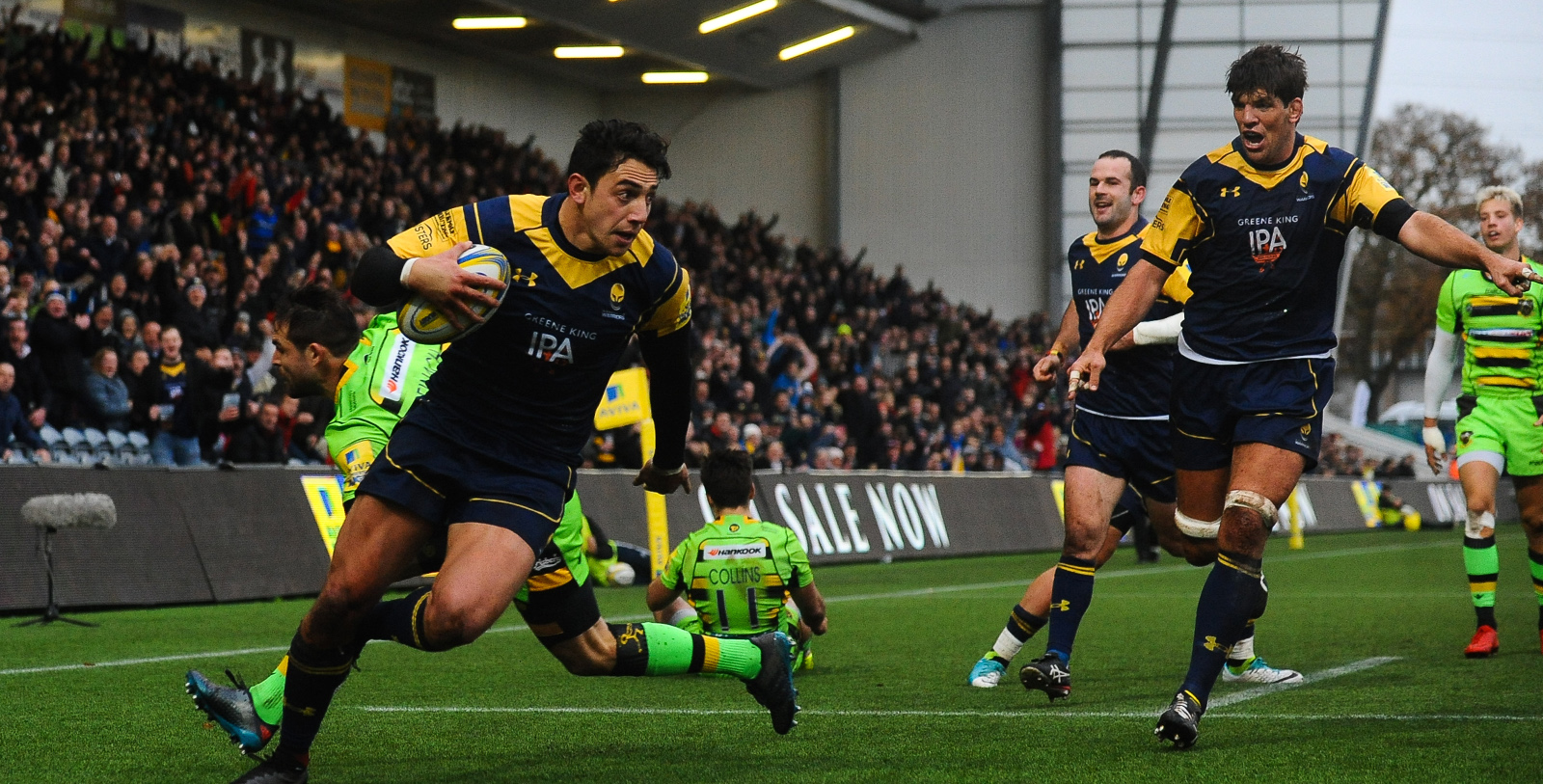 The Warriors Director of Rugby has kept faith with the side which dispatched Northampton Saints last time out to claim their first league win of the season.

Bryce Heem will again be looking to cause problems on the wing after his hat-trick against Northampton and lines up with Chris Pennell and Josh Adams in the back three.

Ethan Waller is given his third Premiership start of the season alongside Jack Singleton and Nick Schonert in the front row, while Donncha O’Callaghan captains the side at lock next to Will Spencer

Sam Lewis starts at openside flanker after signing a new contract earlier this week, while Alafoti Faosiliva and GJ van Velze are also named in the back row.

David Denton returns to the bench, as does Kurt Haupt.