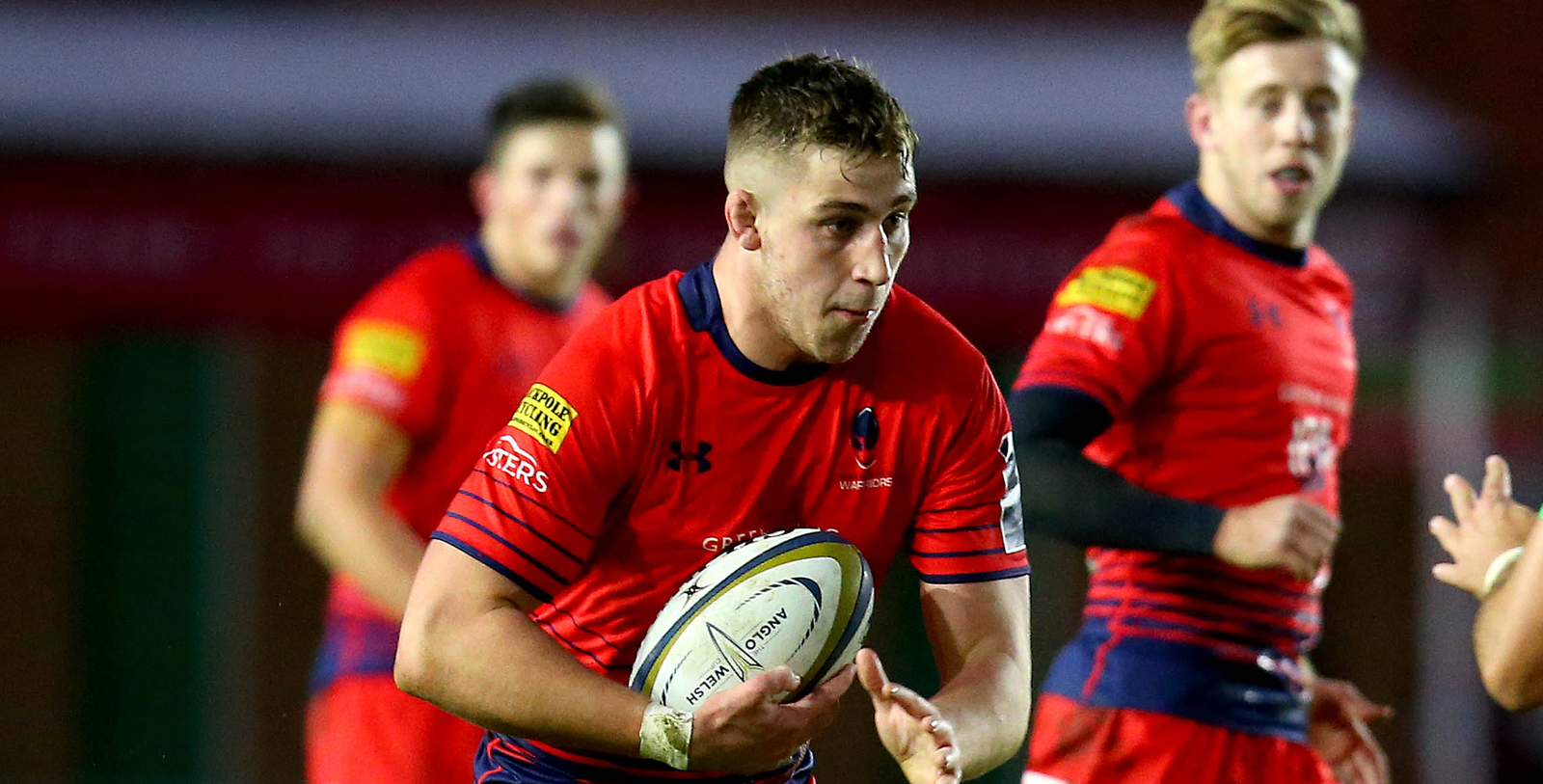 Worcester Cavaliers fell to a 42-7 defeat to Leicester Tigers on a chilly Sunday afternoon in the Premiership Rugby A League at Welford Road.

Tigers led 14-0 at the break through scores for Tom Brady and Fred Tuilagi before Worcester hit back in the second period through a Darren Barry try.

But the hosts stepped up a gear late on and scores for Harry Mahoney (2), Henri Lavin and Cameron Jordan put the tie to bed.

Cavaliers started brightly but conceded in the third minute when Jordan Olowofela raced into space down the right before teeing up Brady to score under the posts.

When the young Warriors got ball in hand they looked threatening but Tigers began to dominate proceedings as the half wore on and after a break from Hardwick, Tigers recycled and eventually went over through Tuilagi.

Cavaliers found themselves in the opposition 22 several times during the half but couldn’t convert field position and pressure into points through errors at the breakdown and knock-ons.

The second-half saw Cavaliers try and fight their way back into the contest and a Max Stelling break looked like they might have got the reply they were after, but his kick through for Tom Howe was knocked on and the chance went begging.

However, the Cavs did get their first score when Barry powered his way over after Baldwin broke through and Sam Olver’s conversion made it 14-7.

But they failed to take further advantage of some good field position and were punished when Mahoney raced through a gap to extend Leicester’s lead.

The hosts then grabbed a bonus point with their fourth try after Owen Hills and Mahoney carried close but it was Lavin who dived over for the score.

Mahoney then helped himself to his second with a fine try on the right flank as he shook off defenders to stretch over and at the death, replacement Jordan bashed over to complete the win.