Warriors will be looking to make it three wins on the bounce this Friday night as they take on Sale Sharks in the Aviva Premiership at Sixways (kick-off 7.45pm).

After a superb 30-15 win over 2014 league winners Northampton Saints at Sixways and a historic 31-27 away win at Leicester Tigers last weekend, Gary Gold’s men will look to continue their good work against the Sharks, who come into the match in a rich vein of form themselves.

Sale sit six points above Warriors in tenth position in the table, with three wins so far after they thumped London Irish and Gloucester Rugby before defeating Northampton last weekend.

With the likes of Marland Yarde, James O’Connor and Denny Solomona in the Sale ranks, Friday’s game promises to be a real cracker as two form sides go head to head. 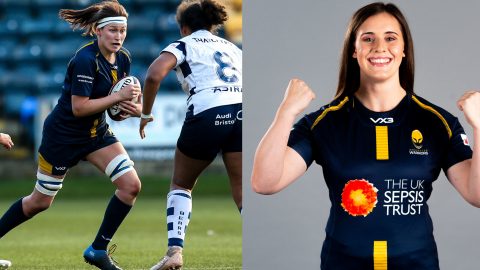