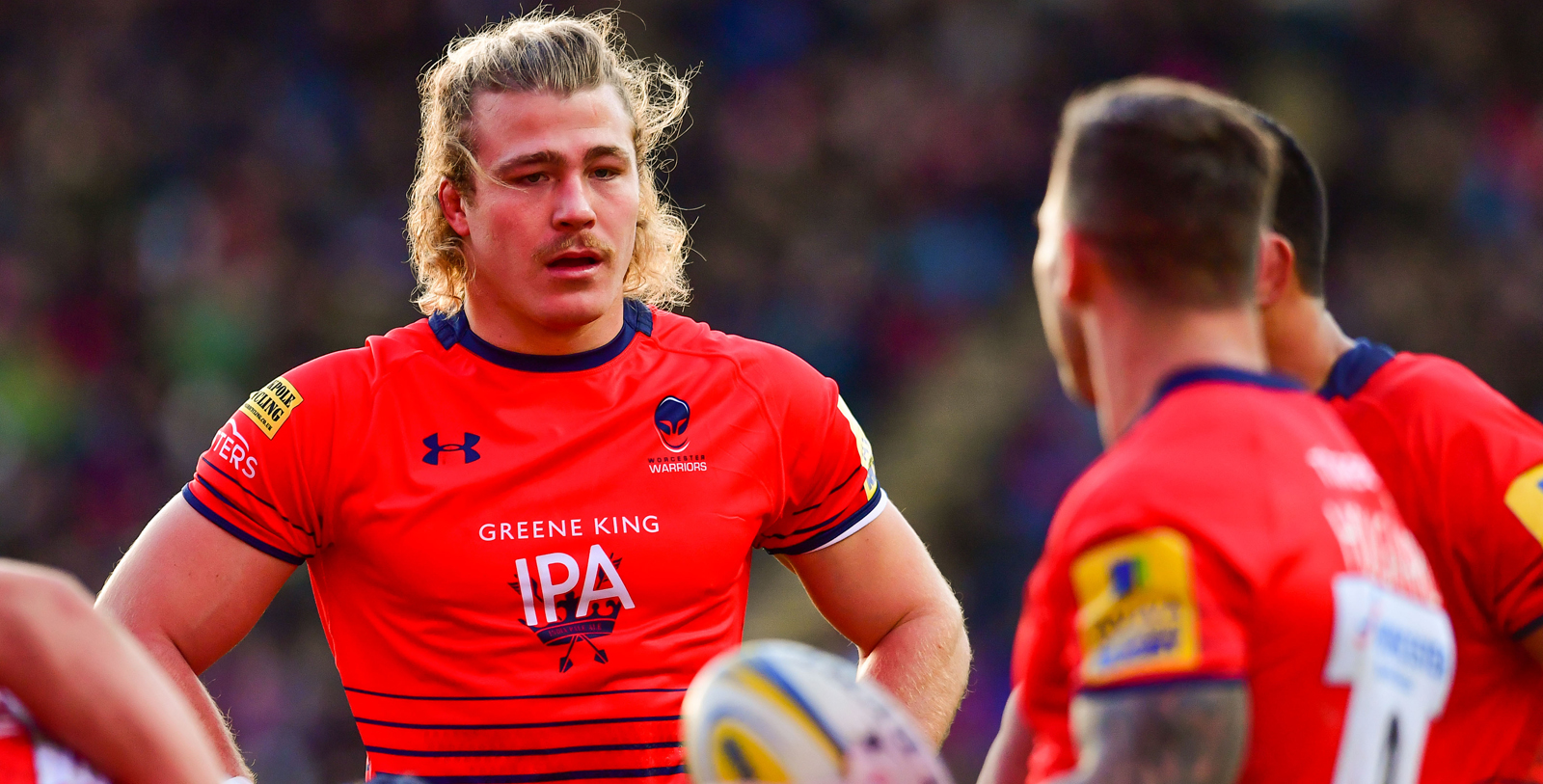 Warriors have made just one change to the starting line-up for Friday night’s Aviva Premiership clash with Sale Sharks at Sixways (kick-off 7.45pm).

Number eight David Denton replaces the injured GJ van Velze as Warriors go in search of a third straight win after victories over Northampton Saints and Leicester Tigers in the past fortnight.

Scotland international Denton lines up in the back row next to Alafoti Faosiliva and Sam Lewis while skipper Donncha O’Callaghan gets set for his 50th start for the Club next to the in-form Will Spencer.

In the backs, Chris Pennell, Bryce Heem and Josh Adams are given the nod once again while Ryan Mills and Jackson Willison start in the centre. Francois Hougaard and Jono Lance complete the half-back combination.

Joe Taufete’e is in the matchday 23 after returning from international duty with USA while Pierce Phillips is also recalled to the side.

Warriors have scored 24 tries in their last five outings in all competitions and will be looking to showcase more of the same in attack when the Sharks visit Sixways on Friday night.

Meanwhile Sale have picked up points in all but one of their Premiership outings this season, as they sit just above Warriors in tenth position in the table.