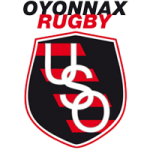 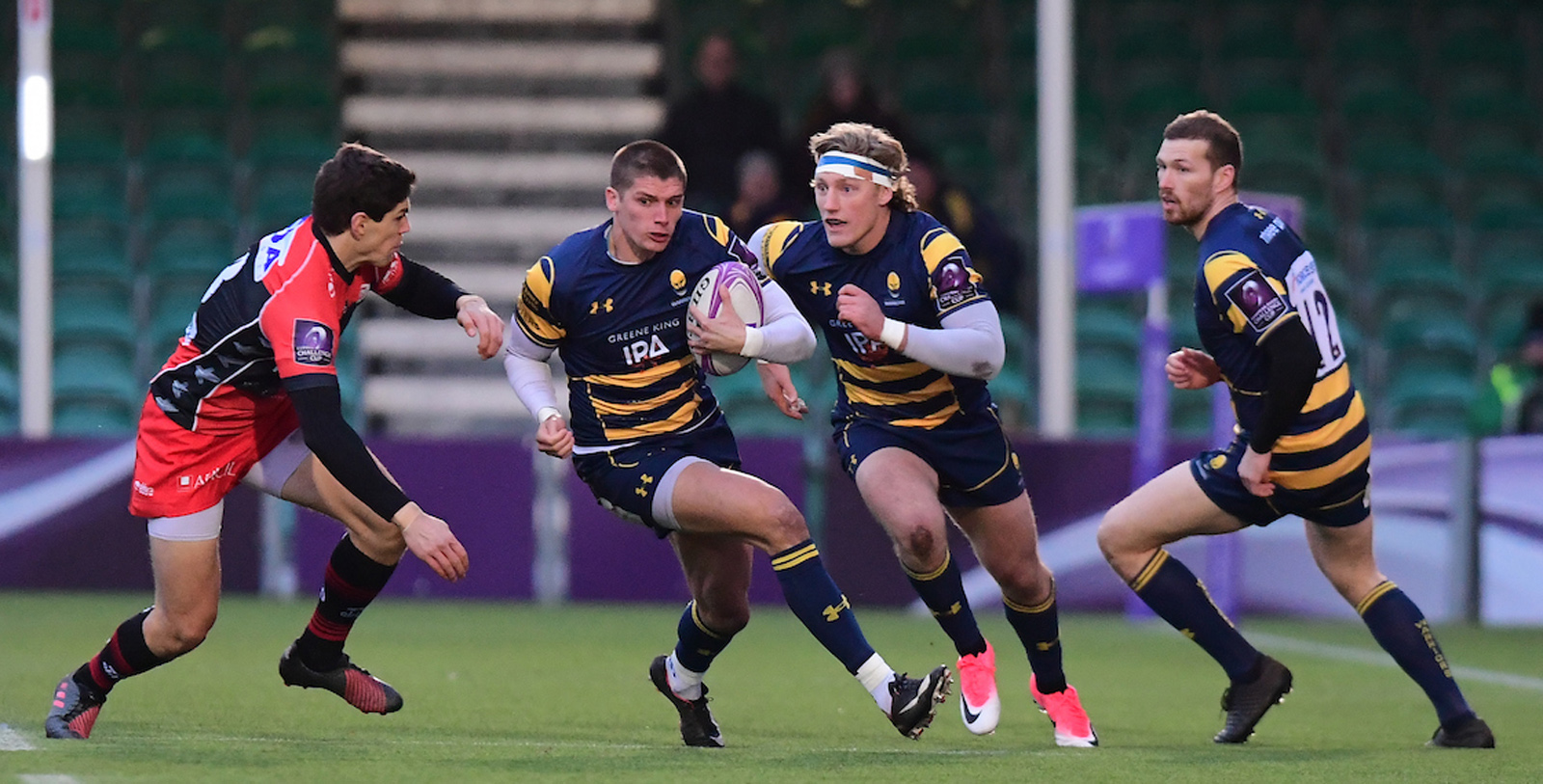 Warriors swept to a convincing 35-14 bonus-point victory against Oyonnax in the European Challenge Cup as they moved to the top of Pool 5.

The first-half proved a war of attrition as the forwards dominated but the visitors held the upper hand in the early exchanges as Hika Elliot went over for the opening try before Christopher Ruiz added a penalty.

Warriors got off the mark through two Sam Olver penalties, before Ruiz added his second penalty to put the visitors 11-6 ahead.

But Warriors ensured they held a half-time lead as man-of-the-match Tom Howe went over for his first of two tries before Olver converted to give the hosts a 13-11 lead at the interval.

Ruiz and Olver exchanged penalties in the early stages of the second period but the match finally got going when Howe added his second try on the hour mark to put Warriors 21-14 to the good.

And the hosts raced away with the game in the final 20 minutes as Luke Baldwin and David Denton both went over to secure maximum points.

Oyonnax started well and went ahead after five minutes as hooker Elliot touched down after Warriors lost possession from a lineout in their own 22.

Ruiz added three points with the boot shortly afterwards and might have crossed the whitewash as he chased his own kick from the halfway line towards the tryline after the ball went loose. But he was chased down by recovering home number ten Sam Olver.

Warriors looked to get off the mark and did so when Olver added two quickfire penalties to cut the hosts’ deficit to two points at 6-8.

The game struggled to find its rhythm on a cold day in Worcester but Ruiz kept the scoreboard ticking over for Oyonnax with his second penalty of the afternoon just before the half-hour mark.

Warriors were starting to get the upper hand and take control of the game as the first-half wore on.

And they were finally rewarded with their first try of the afternoon as Howe got on the end of a good move from the backline. Olver added the extras to give Warriors the lead for the first time in the match.

Both sides battled for territory but neither could find a second try before the break as they turned around with Warriors 13-11 ahead.

The match continued to be forward orientated in the second period and Ruiz added his third penalty of the afternoon in the early stages as the lead changed hands again.

Olver soon matched Ruiz by adding his third penalty as both sides grappled for the advantage.

And Warriors stretched their lead on the hour mark as Ben Howard drew in his opposite man before teeing up Howe to go over in the corner for his second try of the match.

That score gave Warriors a seven-point lead as they looked to temporarily go top of Pool 5 of the competition.

And Warriors all but killed the match off as replacement Baldwin found a gap in the away defence to dash over the line before Olver converted to give the hosts a 28-14 lead.

Warriors became relentless in attack and eventually got their bonus-point fourth try as Baldwin reacted quickly from a free kick at a scrum and put in Denton to dive over.

Olver added the conversion to take his personal tally for the day to 15 points as Warriors ran out comfortable winners.