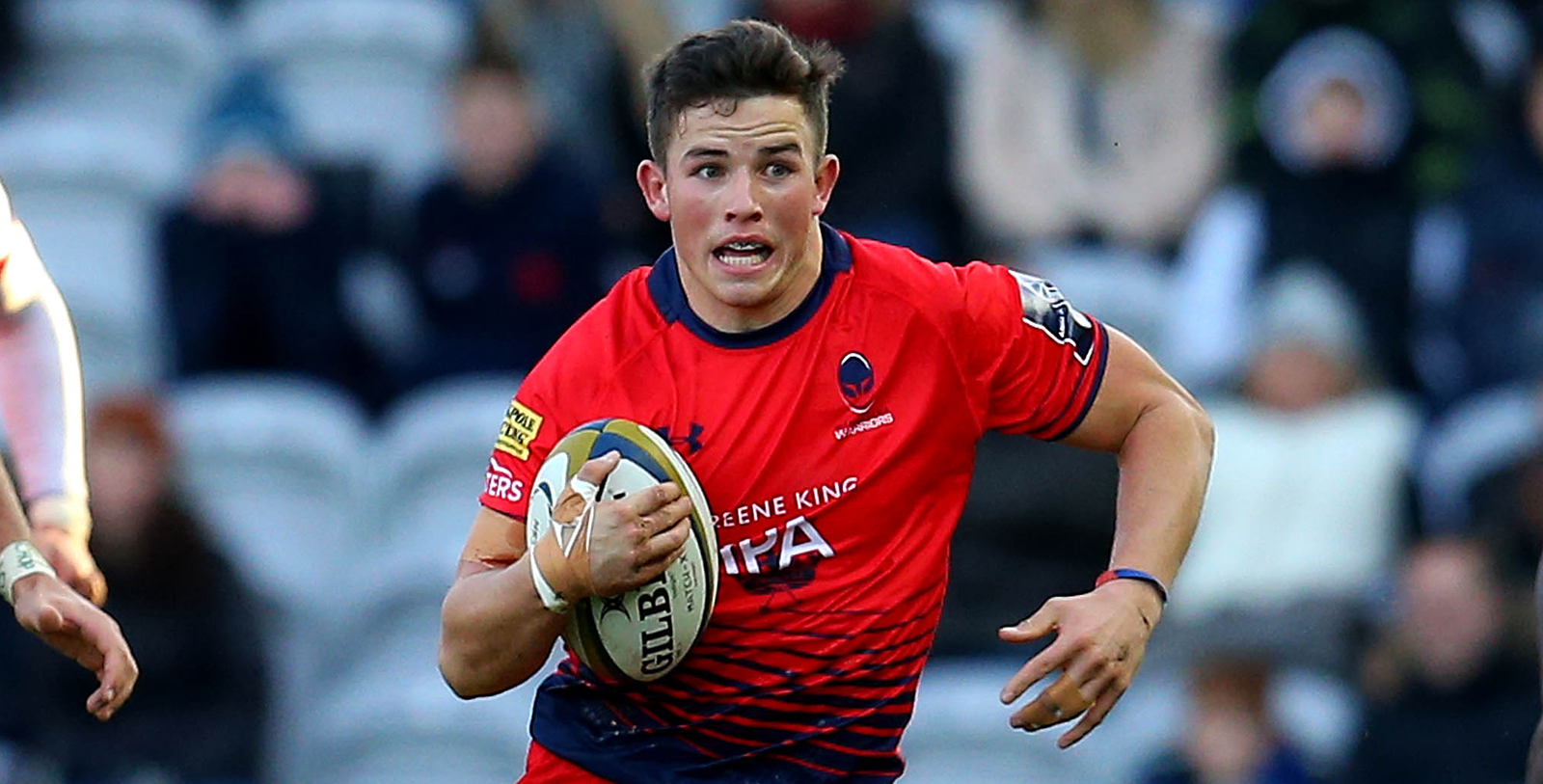 Worcester Cavaliers produced a remarkable bonus-point win over an experienced Newcastle Falcons on Sunday at Sixways in the Premiership Rugby A League.

With seven internationals in their ranks, Falcons took an early 14-0 lead through tries from Belisario Agulla and Ally Hogg before Cavaliers hit back through Jamie Shillcock and Will Butler.

But Simon Uzokwe’s try before the break gave Falcons a 21-14 lead to set up an exciting second-half.

Ted Hill brought Cavaliers level as he crashed over before Hogg restored Newcastle’s lead but after a Uzokwe yellow card, Worcester took advantage with Afeafe Haisila Lokotui finishing well and Shillcock’s conversion giving them the lead for the first time in the game.

Ollie Lawrence then scored Cavaliers’ fifth try before a late Joel Matavesi penalty set up a tense finale but the outstanding young Warriors thwarted Falcons to hold on for the win.

Cavaliers were on the backfoot early on after a quick free-kick saw Falcons get into the 22 and Agulla was on hand out wide to touch down after just three minutes.

Newcastle got their second after a powerful surge from Uzokwe and despite the ball looking like it’d been knocked on over the line, it was a Worcester pair of hands that touched it and Hogg pounced on the loose ball to score.

Cavaliers didn’t let their heads go down and enjoyed a fine spell midway through the first-half as they camped in the Falcons 22 but they were stripped by the tryline and later knocked on as they chased a try rather than kicking for goal.

But they finally got off the mark when George Wootten sent Shillcock through for a neat try as the fly-half ran a superb line near the posts before stepping up to convert.

The youngsters had their tails up and got a second after asking questions from close range and Haisila Lokotui offloaded in the tackle to allow captain Butler to dive over.

Shillcock levelled the tie with the conversion but after the youngsters did well to win a penalty from a scrum in their 22, they lost the resulting lineout and that culminated in the big frame of Uzokwe powering over.

Connon slotted the extras and the visitors looked to swoop for a fourth before the break only for a crunching Lawrence tackle denying Agulla out wide to finish the half.

Cavaliers started the second-half on the front foot only for a knock-on just short of the line to deny them but they did get their reward soon after when Hill crashed over for their third try and Shillcock again levelled the scores.

But they soon found themselves behind again when Hogg immediately charged down Wootten’s attempted clearance to score for Newcastle’s bonus-point score.

Worcester were given a helping hand when Uzokwe was shown a yellow for a late tackle on Nick David and they made the extra man count when replacement Sam Pointon spotted a gap to race through and he teed up Haisila Lokotui for the try-bonus point.

Shillcock continued his 100 per cent record from the tee to slot from out wide as Cavaliers took the lead for the first time.

Worcester sensed a remarkable win and they crossed for a fifth try when Shillcock’s pinpoint crossfield kick fell beautifully into the hands of Haisila Lokotui and Lawrence was on hand to sprint to the line.

Shillcock slotted another two to take his points tally for the day to 15, and with a 100 per cent goal-kicking success, as Cavaliers led 35-26 with ten to play.

It was a nervy finale especially after Joel Matavesi, brother of ex-Warrior Josh, landed a penalty, but with Falcons camped in the 22, Cavaliers threw everything at them to win back possession as they held on for the win.