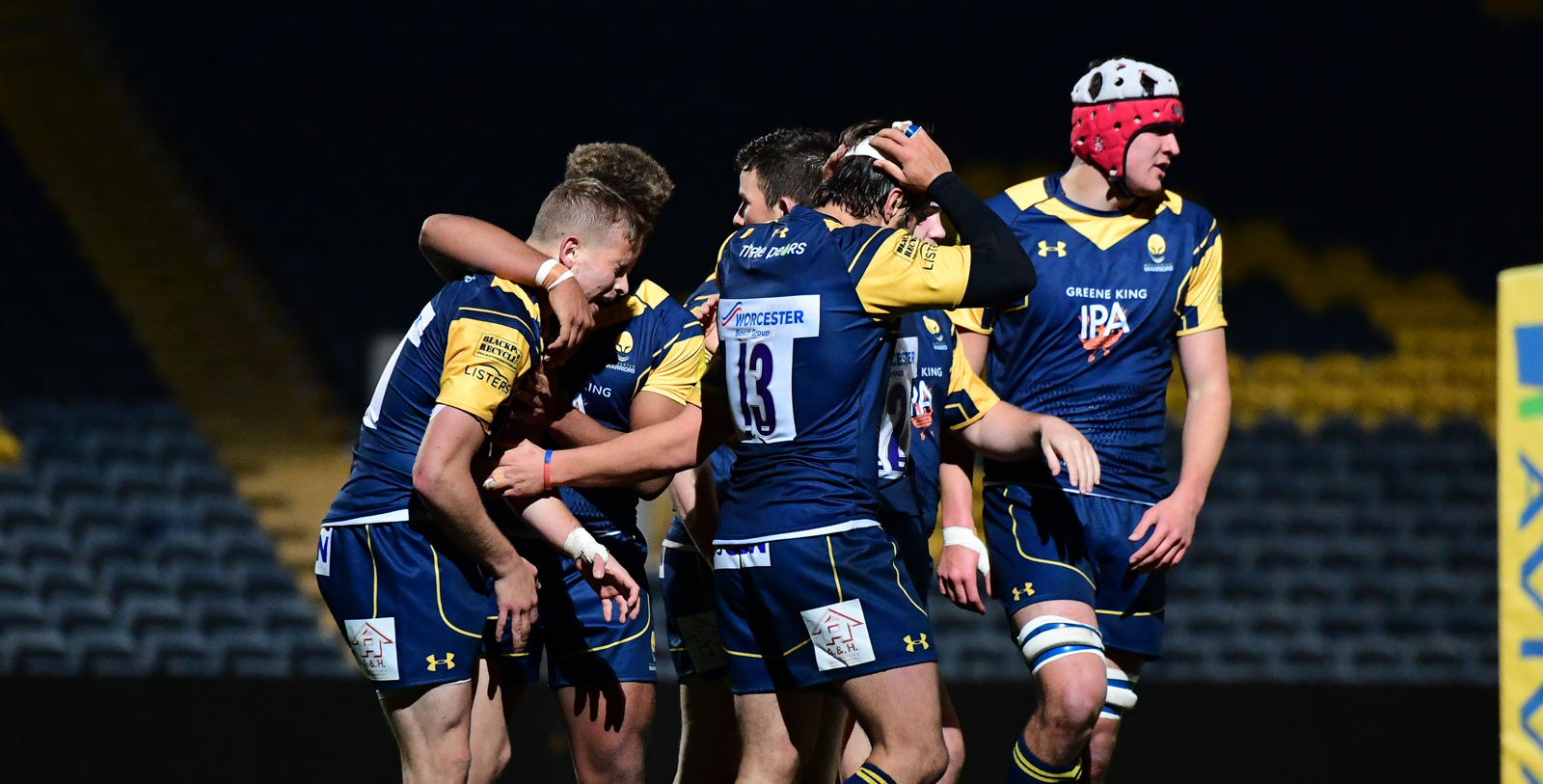 A string of Academy players will be in action on Sunday when Cavaliers take on Newcastle Falcons in the Premiership Rugby A League at Sixways (kick-off 2pm).

Will Butler will captain the side in midfield alongside Ollie Lawrence, who scored a try on his first-team debut in November’s Anglo-Welsh Cup clash with Sale Sharks.

Nick David starts at full-back in a back three which also includes Alex Hearle and Afeafe Haisila Lokotui, while Jamie Shillcock and George Wootten line-up in the half-back combination.

Stefan Thorp, Matti Williams and Biyi Alo are named in the front row, while Justin Clegg partners James Scott in the second row.

A giant back row sees Ted Hill at number eight alongside his brother Max and Tom Dodd.

Entry to the game is free for Season Ticket holders and £5 for others and tickets will be available at the gate.