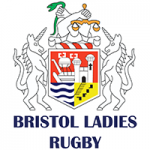 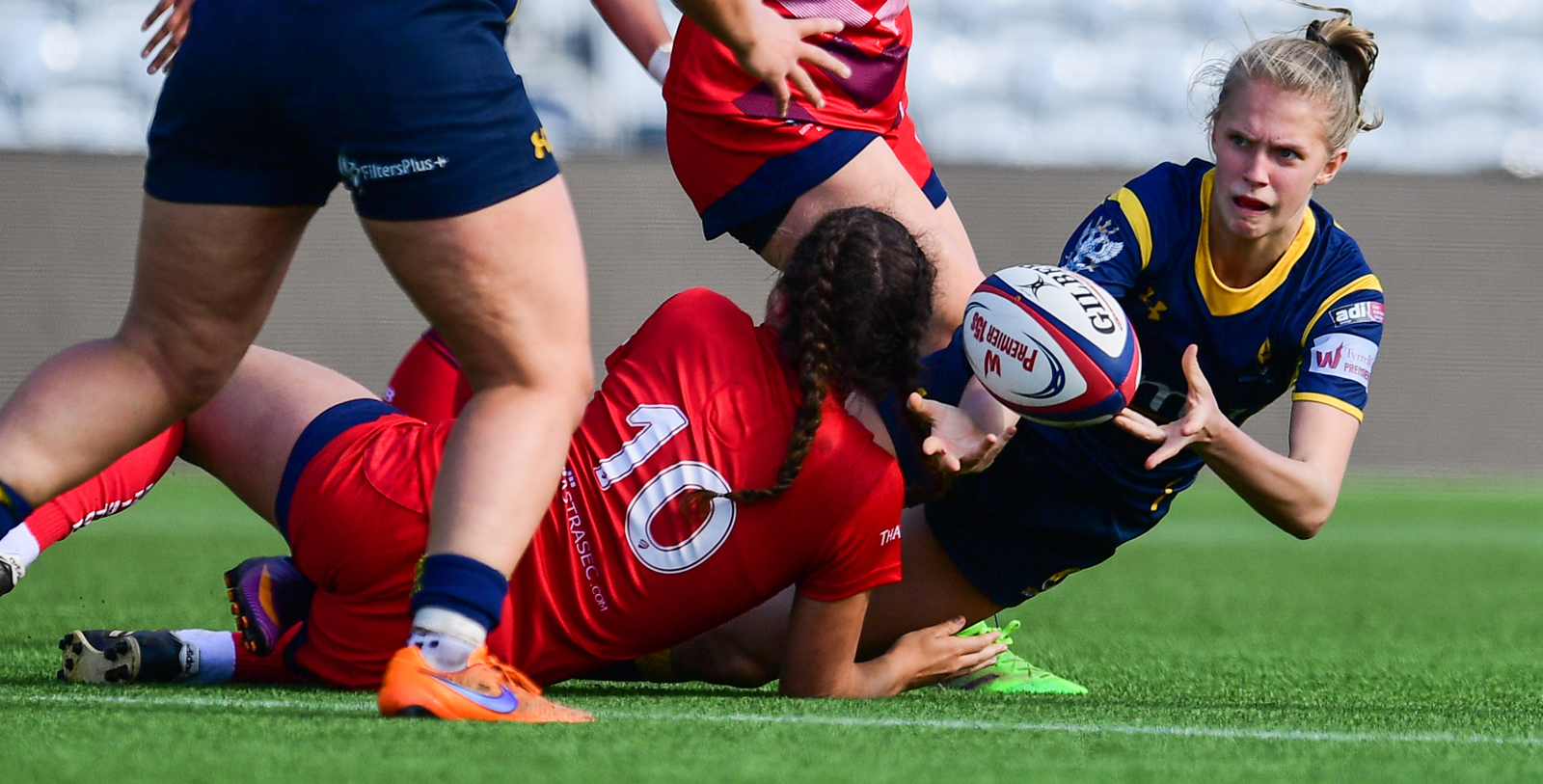 It was a tough Saturday night for Worcester Valkyries in the Tyrrells Premier 15s as Bristol Ladies Rugby ran in 89-0 victors at Cleve RFC.

It was always going to be a tough game with Bristol having a number of internationals available and the hosts ran in 15 tries as they look to push towards the top of the table.

The hosts got onto the front foot within the first few minutes with a nicely-worked try for Kate Newton in the corner before a strong scrum allowed Lillian Stoeger-Goddard to cross.

With Bristol putting the Valkyries under pressure throughout the opening quarter it was just a matter of time till Izzy Noel-Smith barrelled through the defence and set up Clara Nielson to dive over the line.

Valkyries found it very hard to get front-foot ball but Vicky Laflin and Nikita Frere broke the line with their speed and some incredibly strong running by Zoe Bennion caused two or three players at a time to bring her down.

Phoebe Murray got Bristol’s fourth try after spotting a gap to fly through and despite Valkyries breaking the line on a number of occasions, the hosts got another when Stoeger-Goddard finished off a neat move and Sydney Gregson added a sixth before half-time.

Hooker Nielson dived over again shortly after the break before Welsh fly-half Elinor Snowsill utilised the space out wide for Stoeger-Goddard to secure a hat-trick and Nielson soon got hers, as she finished off from some more slick handling.

After spending most of the game in their own half, there was some good attacking rugby by Valkyries with Meg Varley, Bennion and Lark Davies pushing their way into the Bristol 22 but a loose pass ended hopes of getting on the scoreboard.

Bristol full-back Gregson broke the line for her second before completing her hat-trick after Hollie Cunningham got herself on the scoresheet.

And a tired Valkyries were punished further when Varley was yellow-carded following a number of penalties in the 22 which paved the way for Carys Phillips to add a brace alongside one for Rhi Parker.

Worcester will look to put the result behind them as they prepare for their next matches in January 2018.